End violence in and around schools. 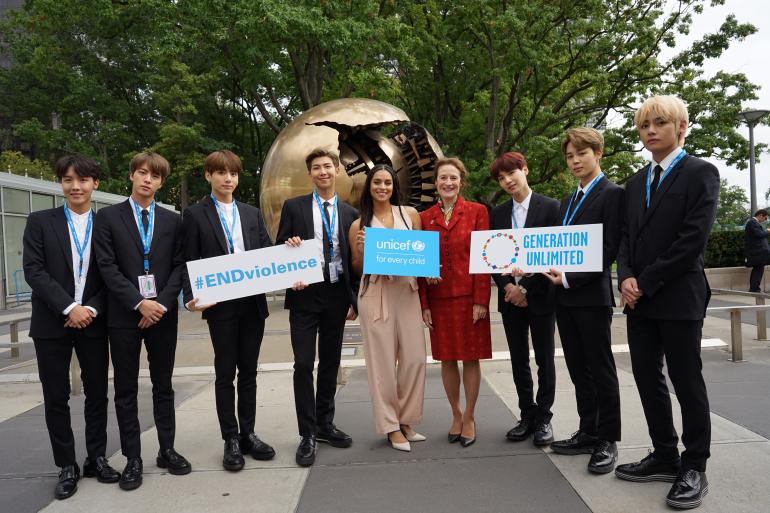 Global pop group releases video to call for an end to violence in and around schools.

SEOUL&NEW YORK, 30 July 2019 – Global super stars and UNICEF supporters BTS have today - on UN International Day of Friendship - released an exclusive video that calls on young people to brighten someone’s day with kindness, as part of UNICEF’s campaign to #ENDviolence in and around schools.

Worldwide, some 150 million students, half of all students 13 to 15 years of age, report having experienced peer-to-peer violence in and around school.

The short video features the group singing their hit single, Answer: Love Myself, over fictional stories of children and young people facing incidents of violence, bullying and fear in and around schools. As the story unfolds, viewers see a switch in behaviour when peers start to offer friendship, support and love to those being bullied and hurt.

“Our LOVE MYSELF campaign is all about encouraging every young person to find the love from within themselves and spreading that love to others,” said BTS. “We want everyone to take part in ending violence by sharing love and kindness.”

The video is released as part of BTS and Big Hit Entertainment's LOVE MYSELF campaign, which raised over US$ 2 million to help UNICEF #ENDviolence in and around schools. In December last year, children and young people from around the world drafted an #ENDviolence Youth Manifesto calling on governments, teachers, parents and each other, to help end violence and ensure students feel safe in and around school, including a commitment to being kind and respectful.

UNICEF is inviting children and young people to take the first step by leaving a kind note for someone, either in real life or on the internet and sharing it for others to see.

“Children and young people have told us time and again that being treated with kindness and respect helps them to feel safe in and around school,” said UNICEF Executive Director Henrietta Fore. “Every day students face a range of violent acts, from bullying and physical attacks to corporal punishment, sexual assault and harassment online. By being kind, children and young people can show their support for each other and brighten someone’s day. We’re grateful to BTS for their continued commitment to making sure that no child is afraid to go to school.”

The #ENDviolence Youth Manifesto was presented to government ministers at the Education World Forum in London earlier this year, as part of the Safe to Learn partnership. In it, students highlighted the importance and need for protection within schools and called for legal measures to keep students safe in school and on the journey, clear rules and regulations on student behaviour, trained teachers and counsellors to respond to students in need, as well as environments that promote diversity and peaceful coexistence. They also called for students to treat one another with respect and break taboos often associated with reporting violence to teachers and other authorities.

School can be a difficult place. Violence in schools is normal, but it shouldn't be. Take the time to support someone who needs it. Kindness is a choice.

In the International Day of Friendship, watch the BTS video here. 💙

About BTS
BTS, an acronym of Bangtan Sonyeondan or “Beyond the Scene”, is a South Korean boyband that is capturing the hearts of millions of fans globally. The members of BTS are RM, Jin, SUGA, j-hope, Jimin, V and Jung Kook. Gaining recognition from their authentic, self-produced music and top-notch performances to the way they interact with their fans, the band is well on their way to becoming a global icon since they debuted in June 2013. While imparting a positive influence through activities such as the LOVE MYSELF campaign and the UN ‘Speak Yourself’ speech, BTS has mobilized millions of fans across the world (named ARMY), topped prominent music charts, sold out worldwide tours including stadiums and have been recognized with numerous prestigious awards like the Billboard Music Awards and American Music Awards.

About Big Hit Entertainment
Founded in February 2005 in South Korea by CEO and Producer Bang Si-Hyuk, Big Hit Entertainment's core business focuses on music production, artist management and publishing. Big Hit’s business ventures incorporate and develop a range of content produced from top-notch artists' IP, including global boyband BTS and its newest addition TOMORROW X TOGETHER. With its mission of 'Music & Artist for Healing', Big Hit strives to impart a positive influence through content while providing comfort and inspiration to music fans worldwide. 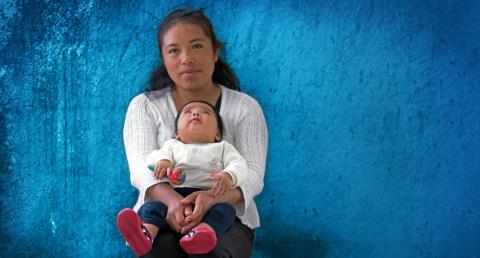 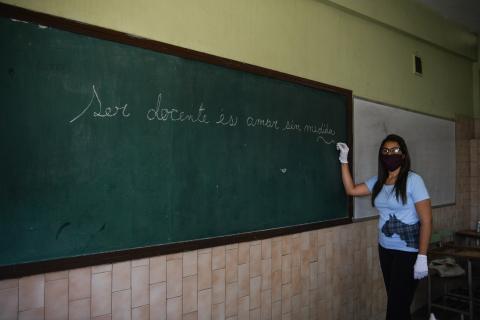 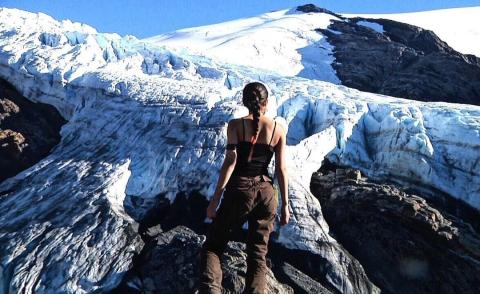 World Water Day: global solidarity in the face of the water 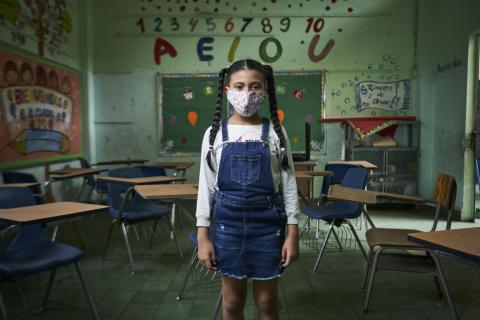