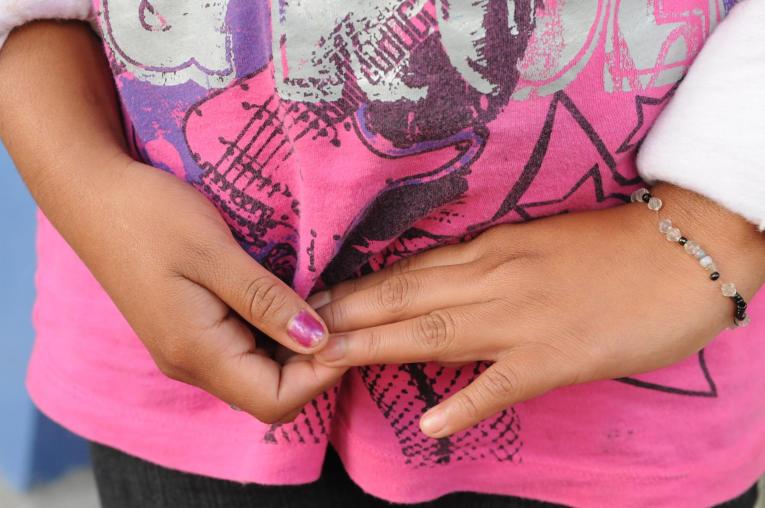 BISHKEK/NEW YORK, 1 November 2017 – Three-quarters of the world’s 2- to 4-year-old children – around 300 million – experience psychological aggression and/or physical punishment by their caregivers at home, UNICEF said in a new report A Familiar Face: Violence in the lives of children and adolescents released today. Every 7 minutes a teenager dies from violent death in the world.

“The harm inflicted on children around the world is truly worrying,” - said UNICEF Chief of Child Protection Cornelius Williams. “Babies slapped in the face; girls and boys forced into sexual acts; adolescents murdered in their communities – violence against children spares no one and knows no boundaries.”

“Violence against children is a problem in every society and it happens in families, schools and institutions. It could be violent discipline, psychological aggression, physical punishment, child trafficking, economic and sexual exploitation, child marriage,“ - explains Munir Mammadzade, Deputy Representative of UNICEF Kyrgyzstan. "In Kyrgyzstan, 57 per cent of children are physically punished at home. Victims and witnesses of child abuse could call the hotline 111, established by the Ministry of Labor and Social Development and use the services provided by centers helping children affected by violence in Bishkek, Talas, Karakol and Tyup,"- he added.

A Familiar Face: Violence in the lives of children and adolescents uses the very latest data to show that children experience violence across all stages of childhood and in all settings:

UNICEF prioritizes efforts to end violence across all its work, including supporting government efforts to improve services for children affected by violence, developing policies and legislation that protect children, and helping communities, parents and children to prevent violence through practical programmes like parenting courses and actions against domestic violence. To end violence against children, UNICEF is calling for governments to take urgent action, including: 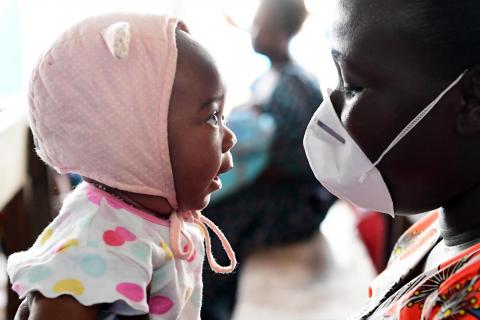 Global coordination is urgently needed to prevent this health crisis from becoming a child-rights crisis.