70 years of partnership for children in Iran

Some of UNICEF’s earliest support was in the field of public health, including mass immunization campaigns against tuberculosis, which eventually led to national production of the anti-tuberculosis vaccine, and the establishment of a Pasteurized Milk Factory to assist in children’s nutrition.

After a formal office was opened in Iran in 1984, from the mid-1980s to 2010, UNICEF Iran managed one of the region’s most successful greetings card sales operation involving many famous Iranian artists. This operation provided important finance to help support UNICEF’s cooperation with the Government of the Islamic Republic of Iran. An exciting new era of resource mobilization in partnership with Iran’s private sector has commenced in 2017.

During the 1980s, the Government, the national media, the health services, the general public and UNICEF joined hands to implement the Iranian Child Health Campaign which was to become world famous for its impact on child mortality. More stories in this booklet focus on other contributions UNICEF has made in the area of children’s health including assisting mass polio vaccination campaigns, helping nationwide child growth monitoring, and supporting Iran’s impressive primary health care services.

Over the years, UNICEF has worked with many ministries and non-government organizations to expand services for children, including enhancing literacy, providing education for children with special needs, and helping the integration of Afghan refugee children into Iran’s schools. UNICEF has also assisted Iranian children and young people to participate in global events such as the World Summit for Children in 1990.

Providing assistance in times of emergency has always been part of UNICEF’s global work. In Iran, whether it be to offer assistance to refugees as occurred in 1991 at the end of the first Persian Gulf War or to deliver services and supplies during the Bam earthquake response in 2003, to name just two examples, UNICEF has stood by national and local partners to ensure children and families are protected when they are most vulnerable.

UNICEF Iran will be here as long as it is needed, working alongside the Government, children and people of Iran to ensure that all children will have a chance to live their dreams.

Tehran’s Pasteurized Milk factory’s plan was prepared in Iran through the actions of the Ministry of Health, Programing Organization and UNICEF in 1954. According to the plan, the Programing Organization was supposed to provide the building and necessary funds through the national development budget and UNICEF to donate the required machinery. The Iranian government, in return, undertook to allot a portion of the produced milk - one and a half times the value of the machinery - to the nutrition of children in need and for a period of seven years.

The story of the birth of UNICEF cards is a part of the organization’s sweet fables. The first UNICEF card was created from the painting of Jitka Samkova, a 7 year old school girl from Czech Republic a few years after World War II. The painting was sent to the UNICEF office by Jitka’s teacher as an appreciation for the emergency food and drug assistance to their village. The painting pictured a group of children happily dancing around a column of flowers under the sunlight. At that time, neither Jitka nor anybody else could imagine this picture to be the first UNICEF card and to found a large industry. Since then sketches from many artists around the world have been printed on a diverse range of UNICEF cards. UNICEF cards, regardless of generating revenue, have always played an important promotional role in raising the public’s awareness regarding UNICEF’s activities for children.

UNICEF supported several activities in Bam after the devastating earthquake in 2003: Family Reunification, Child-Friendly Spaces, Water and Sanitation, Psychosocial Supports, Health and Nutrition, and the foundation of a Child-Friendly City. 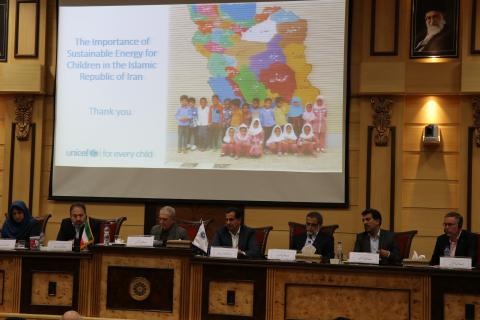 The Role of Energy Optimization in Sustainable Development 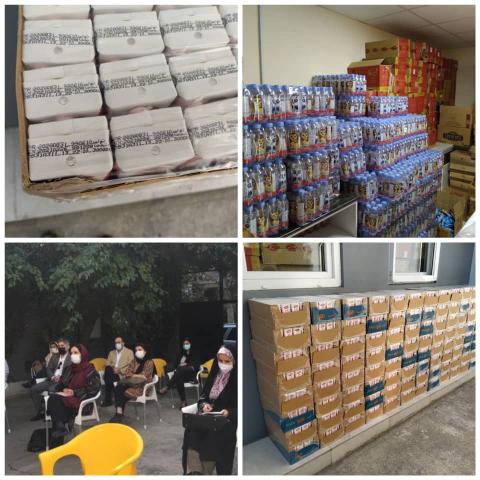 A tripartite collaboration between the Ministry of Interior, Iran-Switzerland Chamber of Commerce (ISCC), and UNICEF Iran for Children 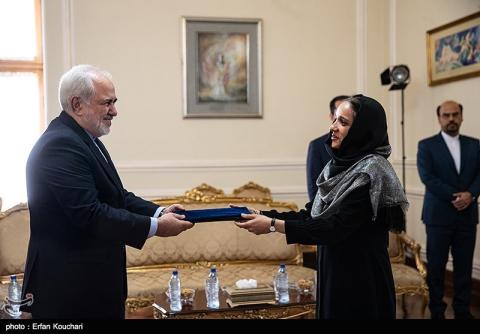 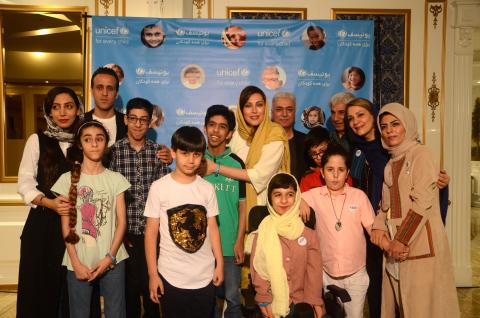