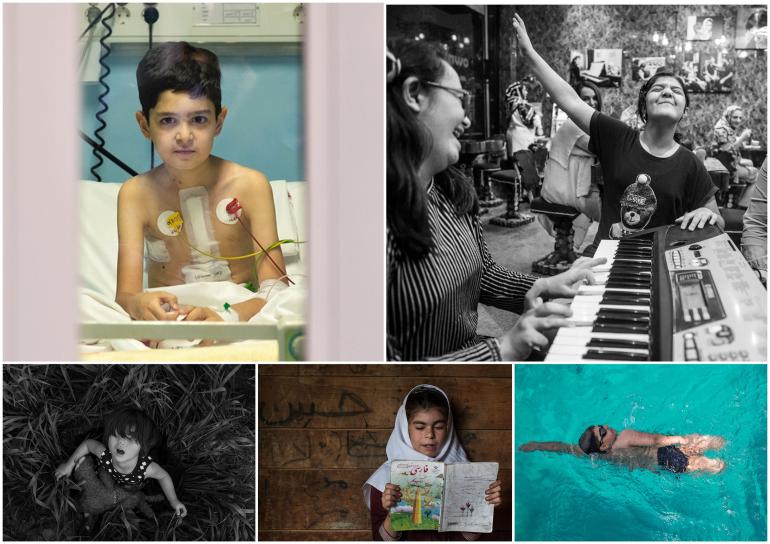 Tehran, 6 August 2020 - Iranian photojournalist, Hamed Malekpour, has been awarded the first place winner of the joint Ministry of Culture and Islamic Guidance – UNICEF Iran photo contest, for his photo essay titled ”One heart, two lives”, illustrating the moments of transferring a donated heart from a brain-dead child to another child for heart transplant surgery, the different feelings of the donor and the receiving families, and the gradual recovery of the receiving child.

Four other photo essays by Iranian photojournalists were selected as second to fifth place winners of this photo contest titled “Children, Hopes and Dreams” launched in 2019 on the 30th anniversary of the Convention on the Rights of the Child.

The photo contest which was part of the joint cooperation between the Department of Press and Information of the Ministry of Culture and Islamic Guidance and UNICFE Iran, aimed at promoting ethical representation of children in photojournalism and highlighting the power of storytelling via photography to advocate for children’s issues.

The jury composed of Giacomo Pirozzi, international photographer from Italy with records of photography for UNICEF, as well as experts from the Department of Press and Information of the Ministry of Culture and Islamic Guidance and UNICEF Iran reviewed several submissions from the different parts of the country and awarded the following photojournalists as first to fifth winners:

All photo essays are published on UNICEF Iran’s website and can be viewed by clicking on the name of photo essay. The award ceremony which was planned earlier this year had to be cancelled due to COVID-19 outbreak and the prizes were sent to winners individually.

In 2019, the Ministry of Culture and Islamic Guidance and UNICEF Iran co-organized two training workshops for some 100 journalist and photojournalists from national media on ethical guidelines of representing children in media including through photojournalism. 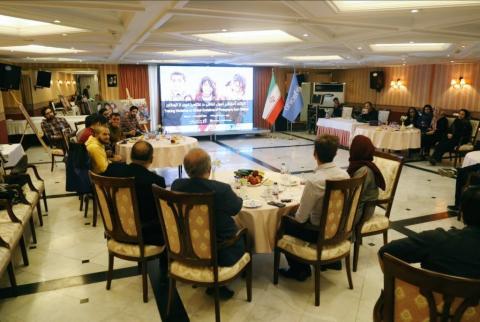 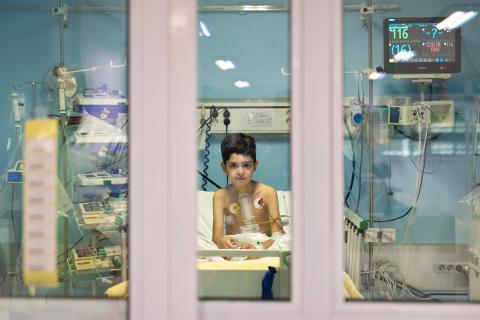 The winner of “Children, Hopes and Dreams”, the first UNICEF Iran and Ministry of Culture and Islamic Guidance joint photography contest. 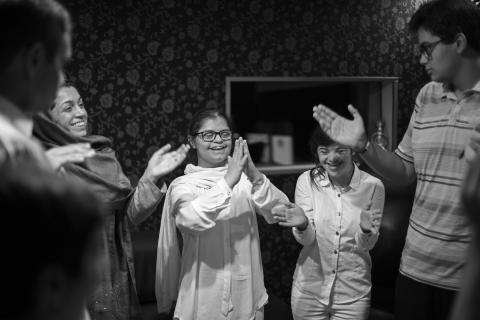 The second-place winner of “Children, Hopes and Dreams”. 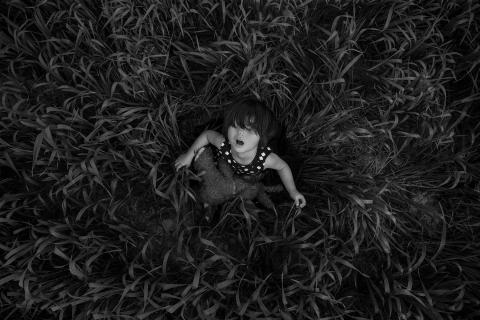 The third-place winner of “Children, Hopes and Dreams”