Polio vaccination campaign to be held door-to-door in Guinea-Bissau between 27-30 April, following resurgence of at least four confirmed cases in the country, interrupting its certification as polio-free between 1998 and 2019 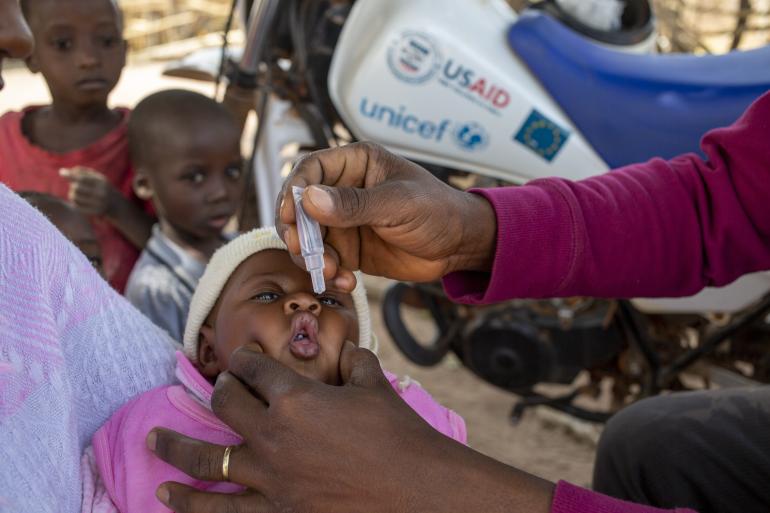 UNICEF Guinea-Bissau/2020/Prinsloo
Mara Embalo holds her daughter as she is vaccinated against polio in the small village of Tassilima in Guinea-Bissau. UNICEF has supported the vaccination campaign of children under five against measles and polio.

Bissau, April 26, 2022 - The Ministry of Public Health, with technical and financial support from UNICEF, WHO and other partners of the Global Polio Eradication Initiative (GPEI), will vaccinate more than 300,000 children under five between 27-30 April, by conducting the National Integrated Campaign for Vaccination against Poliomyelitis, Vitamin A supplementation and deworming with Mebendazole throughout the country, under the slogan: "POLIO NEVER AGAIN".

For the operationalization of this campaign, 677 vaccination teams, a total of 3,385 people, will go door to door in communities, villages and neighborhoods to vaccinate 340,381 children under five against polio in the first round of a campaign taking place in Guinea-Bissau after four cases of polio were confirmed in October 2021, in the health regions of the Autonomous Sector of Bissau (SAB) and Biombo.

This campaign will start next Wednesday, April 27, at 11:00 am at the premises in front of the Ministry of Public Health and takes place under the High Patronage of His Excellency, Mr. President of the Republic, General Umaro Sissoco Embaló. Nevertheless, advocacy and social mobilization activities at the decentralized level began on April 24.

The Global Polio Eradication Initiative (GPEI) aims to ensure that no child is ever again paralyzed due to any poliovirus.

Our children under the age of five are in danger of becoming ill with Polio, a disease that can cause paralysis in little ones' arms and legs. Polio has no cure. So please ensure that your child under five is administered the two drops against Polio, supplemented with Vitamin A and dewormed with Mebendazole and contribute to the survival and development of the Bissau-Guinean child. 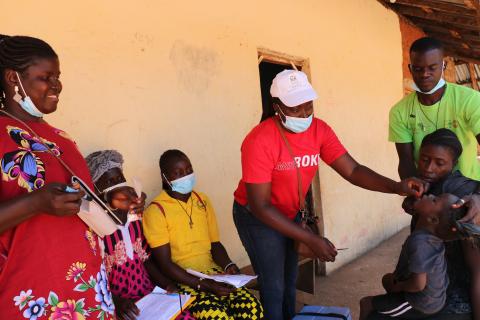 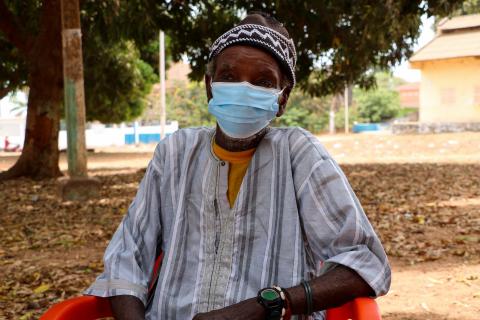 Working together to stop the spread of Ebola

Sensibilisation work with the community leaders of Bolama-Bijagós 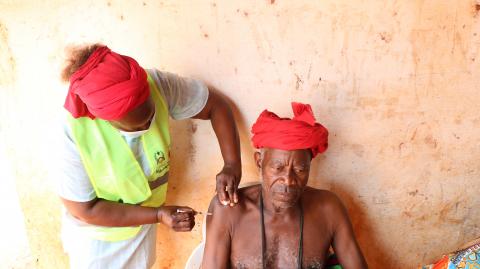 Removing fear from the vaccine conversation

The COVID-19 vaccination campaign in Guinea-Bissau 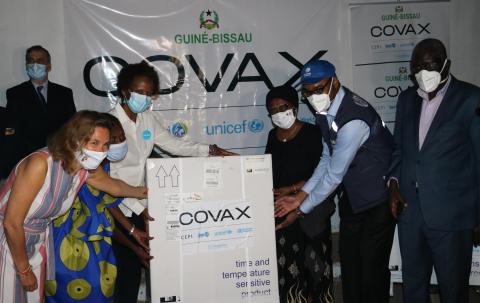