Working together to achieve SDG Goal 8.7

The Economy of a country is hinged on the capacity of its human resources. Child labour prevents children from acquiring quality education and is detrimental to their health and proper development. Today, it is estimated that more than one out of every five children in Ghana (21.8%) is involved in child labour. This is both a violation to their constitutional rights and a critical leakage to accelerated national development. Child labour is a decent work deficit. It is not acceptable.

The government of Ghana is committed to the elimination of child labour, especially the worst forms. The country was the first to ratify the UN Convention on the Rights of the Child and has ratified all key Conventions of child labour notably the ILO Conventions on Minimum Age (C138, 1973) and on Worst Forms of Child Labour (C182, 1999). The country also has a comprehensive legal framework including the 1992 Constitution, Children’s Act, 1998 (Act 560), Child Rights Regulation, 2002 Human Trafficking Act, 2005 (Act 694) and the Criminal Code (Amendments) Act, 1998 (Act 554) and its Amendments. 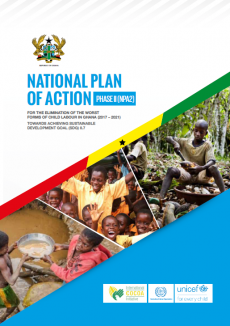 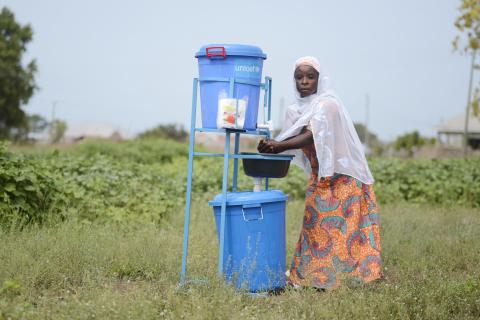 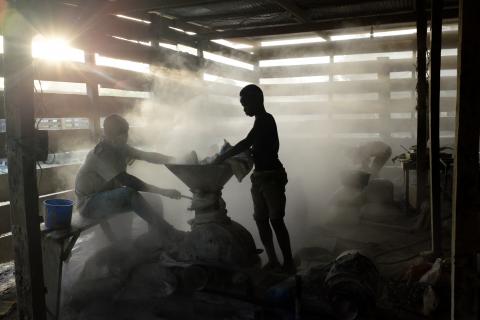 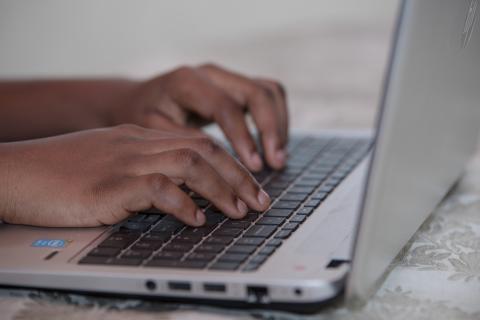 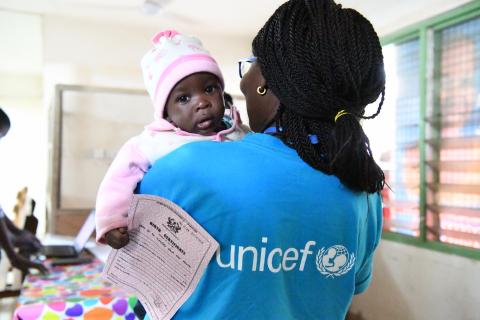