In an effort to scale-up prevention and response services to protect children from violence, the Oromia Regional Government approved a budget of Ethiopian Birr (ETB) 20,120,650 (USD 711,606) for 2018-2019. This was a notable development and the first regional government in Ethiopia to allocate such a budget for medical and legal support to children and women survivors of violence.

The budget will support 50 government hospitals to provide free medical, legal and psycho-social services to survivors of sexual violence through establishing and strengthening One Stop Centres. One of the hospitals is the Adama One Stop Centre, which received ETB 350,000.

The Oromia Regional Government recognizes Gender-Based Violence as a public health problem, an impediment to progress, and a human rights violation and thus the need to prevent and respond to it as part of its mandate to protect and promote universal human rights. The Government is strongly committed to promoting gender equality and women’s empowerment and has adopted several institutional and policy measures to support these goals.

The allocated budget will contribute to meeting targets set by UNICEF, the Gender Action Plan, the Growth and Transformation Plan II, SDG Target 16.2 and various national and regional strategies and policies on children, women, social protection, criminal justice and the revised Family Law.

One Stop Centres in Oromia region were first introduced in Adama town in 2013 with the support of UNICEF. The Centre is housed within Adama Hospital and provides medico-legal and psycho-social services to survivors of sexual violence in a friendly environment. Since then, two other centres have been established in Shashamane and Jimma towns with the support of UNICEF.

The Adama One Stop Centre is staffed by a trained and dedicated social worker, prosecutor, police officers, a nurse, a clerk, a doctor, and a professional psychiatrist. The Center is linked with the Bureau for Women and Children Youth Affairs, the Attorney General’s office, the police, the Special High Court, and local NGO’s.

The Attorney General’s office, through a multi-sector steering committee, manages and coordinates the provision of core services such as counseling, medical treatment, free legal aid, increases survivor safety, and ensures perpetrators are brought to justice.

Between December 2018 to March 2019, the Adama One Stop Center provided services to 173 child survivors of sexual violence. The minimum age of the victims was five years and the maximum age was 17 years. Most perpetrators were known to the victim, such as stepfathers, cousins, biological fathers, and neighbours.

During the first quarter of 2019, the One Stop Centre has referred 32 cases to the courts for prosecution. These cases are followed up by a female police officer and prosecutor who are assigned full time to the Centre, as 90% of the cases are of girls.

An example of cases that are handled by the Centre is that of attempted rape of a six-year-old girl by a family member. Her mother was a nurse and in one of her night shifts, she left her daughter with her mother, but a cousin took the child away on the pretext of playing with her. It was then he attempted to rape the child. Medical services were provided, and the case was forwarded to the court where it is being heard.

UNICEF has continuously advocated for effective child-focused services and mechanisms and has brought the agenda to protect and support victims of sexual violence to the forefront of regional forums. UNICEF helps the government to enhance the policy environment and strengthen systems to deliver integrated multisectoral services.

One Stop Centres have strengthened referral of victims to other child protection services and government institutions like hospitals. Awareness-creation and community outreach efforts have mobilized communities and the government to protect children from violence.

One Stop Centres are leading the effort to increase access to services and strengthen the fight against gender-based violence. The allocation of budgets by the government is one of the key successes of the programme and UNICEF is continuing its partnership with the Government to address violence against children through a comprehensive strategy that prioritizes access to services while also fostering a protective environment through coordination of prevention and response efforts. 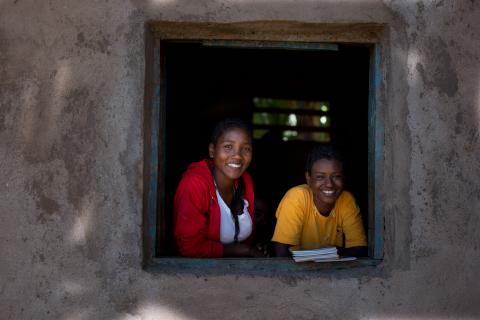 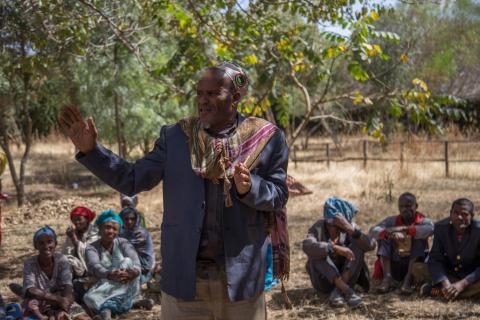 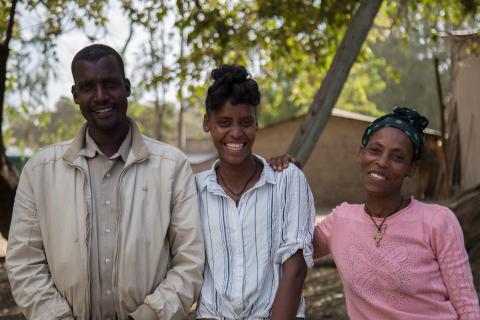 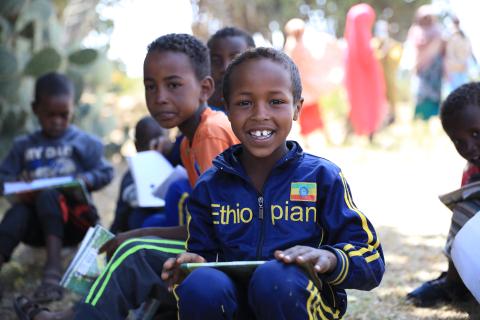