Over 7,000 children have made the dangerous journey by sea, with most ending up in overcrowded and unsafe facilities. 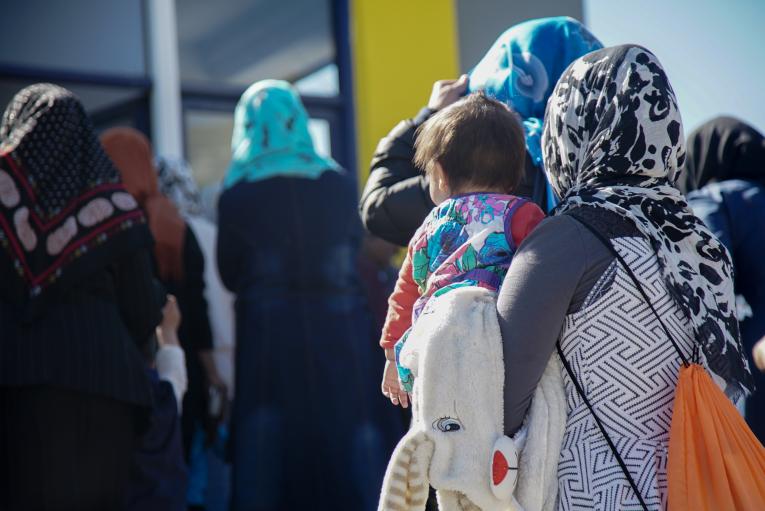 GENEVA, 21 September 2018 – The number of refugee and migrant children who arrived on the Greek Islands between January and August has risen by 32 percent compared to the same time-period last year. Over 7,000 children – on average more than 850 every month – have made the dangerous journey by sea, with most ending up in overcrowded and unsafe facilities.

Based on patterns from previous years, the number of refugees and migrants arriving by sea in Greece is expected to increase in the coming months.

“As the number of refugee and migrant children arriving on the Greek Islands increases, conditions at the centers hosting these children are becoming more dire and dangerous,” said UNICEF’s Country Coordinator for the Refugee and Migrant Response in Greece, Lucio Melandri. “All refugees and migrants living in the Reception and Identification Centers, especially children, need to be transferred to the mainland without further delay to make sure they can have adequate accommodation, protection, health care and other basic services.”

Approximately 80 percent of the 20,500 refugees and migrants now on the Greek Islands, including more than 5,000 children, are being sheltered in unsanitary, overfilled Reception and Identification Centers.

According to Greek law, refugees and migrants should spend a maximum of 25 days at these centres to complete arrival procedures. Despite tremendous goodwill and commitment, the overwhelmed staff and local authorities have not been able to refer all vulnerable children and families to appropriate services. Some children have spent more than a year at these congested and ill-equipped facilities.

With the capacity to host 3,100 people, the Moria Centre on Lesvos Island hosts nearly 9,000 people including more than 1,700 children.  The Centre in Vathi, Samos, built for 650 people, now shelters 680 children - 4,000 refugees and migrants in total. More children and families arrive every day.

Children face health and protection risks including severe psychological distress. Violence, domestic abuse, protests and unrest are daily occurrences. Access to basic sanitation and hygiene is inadequate. In some instances, 70 people rely on one toilet, leading to sewage leaks and noxious odors in the camps.

“The majority of children and young people I met have dealt with the trauma of war and then been forced to flee their homes. Now they are living in miserable conditions, with no end in sight. Many are in severe emotional distress,” said Melandri who visited the Centres in Lesvos and Samos last week. “Greek authorities and communities have done as much as they can to support refugee and migrant children – but they can no longer cope with the sheer numbers and needs.”

In addition to the immediate transfer of refugees and migrants from the islands to the Greek mainland, more resettlement pledges that prioritize children and speed-up family reunification procedures from other EU Member States are also urgently needed.

UNICEF remains ready to strengthen our partnership with authorities to better protect children in Greece. 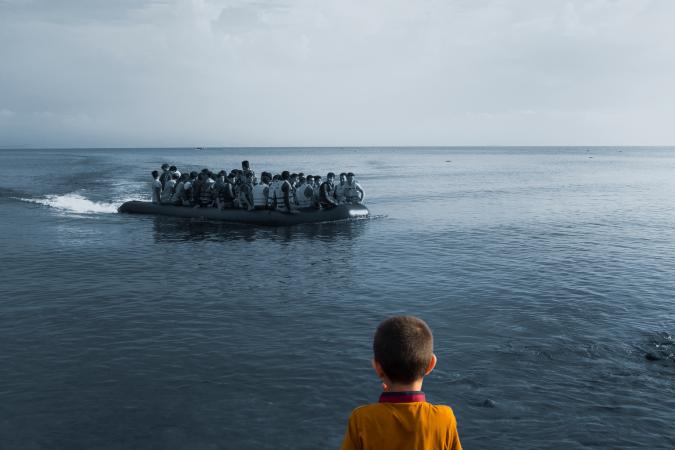 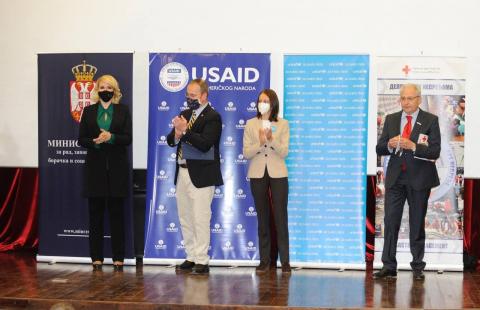 Programme is being implemented thanks to the financial support provided by the United States Agency for International Development (USAID). 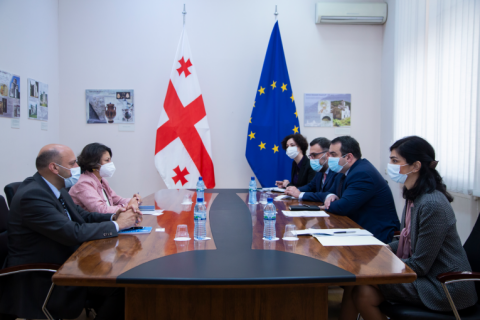 UNICEF is closely working with the Government of Georgia to prioritize children in their response plans to avert a lost COVID Generation. 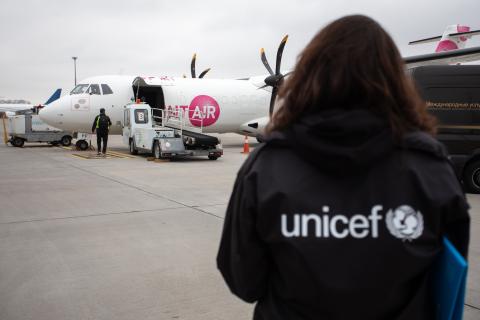 117,000 doses of Pfizer/BioNTech vaccine will primarily be used for vaccination of staff and residents of nursing homes. 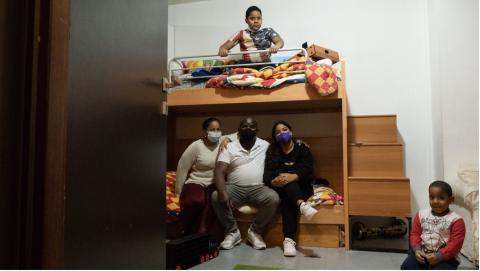