Hygiene promotion turns the tide against cholera in Burundi

“I didn’t wait long before calling for help,” she says, sitting inside the tiny mud-brick home in Rugombo, Cibitoke Province, where she and her two grandchildren live with no water or electricity. “After a few hours of constant vomiting and diarrhoea, I knew I was at death’s door.”

Rachelle vaguely recalls her older brother carrying her on a motorbike to the nearest health centre. “I don’t remember what happened after,” she says.

Limp, dehydrated, and barely conscious, she was admitted to the centre’s cholera department, where she received an IV line with glucose, electrolytes, and water. As soon as she could swallow, she got an antibiotic and started drinking a rehydration solution. Within four days, she was discharged from hospital.

Elderly, widowed, and caregiver, Rachelle is extremely poor and relies entirely on her brother’s income for survival. She and her grandchildren often have no choice but to drink from the Lake Dogodogo’s turbid waters, about two kilometres away. Many of her neighbours are in the same predicament.

In areas with poor sanitation, aquatic environments are the cradle of Vibrio cholerae, the bacterium responsible for cholera. Once inside the human intestines, it emits a toxin so virulent that the body flushes out all its fluids.

Dehydration turns its victims ashen. If untreated, they may die of shock and organ failure, sometimes just a few hours after the first symptoms appear.

“Clean water is hard to come by,” says Rachelle. “To fetch some, you have to go to the Mparambo hill, about six kilometres from here.”

“And it isn’t free. You have to pay between one or two hundred francs [$0,05 to $0,10 dollars] for twenty litres.” In one of the world’s poorest countries, such costs are prohibitive for many.

In Burundi, the cholera menace tends to move cyclically, surging and vanishing among the many cases of diarrhoea. The country’s western flanks, which hug the shores of Lake Tanganyika, are particularly endemic.

The last wave of cholera outbreak spread across the region in 2019 and 2020, with nearly 1,300 reported cases. After 18 months of dormancy, just nine cases were reported at the end of 2021. But there are bound to remain places where the bacterium can spread. For 2022, the risk of a new outbreak is real.

UNICEF Burundi, with the support of the Swiss national committee for UNICEF, is supporting some 290 community health workers in Rugombo and four other endemic communes. They go house-to-house to provide over 700,000 people with information about how to protect themselves by cleaning and storing drinking water, good hygiene and hand washing, keeping food safe, and on how to handle a sick family member.

Additionally, UNICEF Burundi and its partners are reaching 1,500 vulnerable families from these areas, including Rachelle’s, with hygiene kits containing jerrycans, soap, handwashing devices, and chlorination tablets.

“I used to wash my hands with ash,” says Rachelle as she shows me one of the bar soap she recently received. “Since I got sick, I've become really aware of the importance of good hygiene. I even began spreading awareness among my neighbours!” 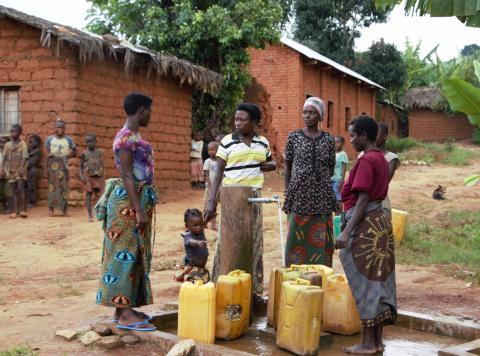 In Cibitoke, water is now accessible to all families

Difficulties in accessing drinking water, combined with unsanitary conditions and lack of hygiene, are the major causes of diarrhea 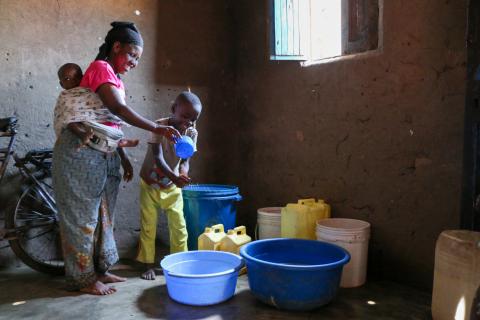 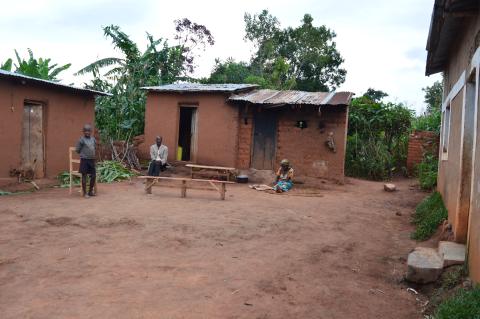 During the fighting against COVID, hygiene was the key

Curbing community transmission of COVID-19 has been a major factor in reducing the spread of the virus. Behavior change was significant to this 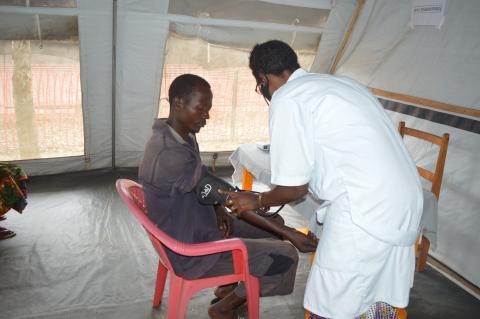 In Gatumba, an advanced health care post for the sake of IPD

Two years after the floods that hit Burundi, in Gatumba, the site of the IDP is still very fragile, especially in this rainy season but Life goes on