Bujumbura, Burundi - Until recently, Evelyne, 18, lived in Rutana with her father, mother and sister. She no longer went to school there: due to lack of funds, she had to drop out. Two years ago, with the help of a neighbour, she went to Bujumbura to look for work. She ended up being hired by a family as a housemaid.

But the job didn't last: "I was treated so badly that I ended up quitting," says Evelyne.

Luckily, she learned about Mpore Mwana, a UNICEF-supported programme dedicated, among other things, to the training and professional reintegration of nearly 7,000 vulnerable young people. The programme is implemented with the support of SOJPAE and the financial support of the Spanish National Committee for UNICEF.

Once admitted to the programme, Evelyne was able to follow a 6-month training in driving and car services. At the end of the course, she was assigned to a car wash in Kinindo, Bujumbura, made available to the programme’s beneficiaries. The aim is to help them make a living by washing vehicles and carrying out minor repairs.

Thanks to her dynamism, Evelyne soon became team leader – she now supervises eight employees. She is proud to have a job that is usually restricted to men. She is becoming more and more self-sufficient, she says, as her monthly income of 90,000 BIF (about $45 dollars) allows her to support herself and help her family out.

All the carwashing income is managed by Evelyne: "60% of the daily income goes to the carwash cash box and the remaining 40% is shared by the employees," explains Evelyne.

Thanks to Mpore Mwana, Evelyne was also able to join a solidarity group, which gives her access to savings and credit. Together with seven other young people from the programme, she formed a solidarity group to which she contributes a minimum of 3,000 BIF per week (about $1.5).

After six months, she was able to take out a small loan, which she repays at a low interest rate.

Some of the youths who attended the training with Evelyne have become taxi drivers. "Among my clients, I sometimes see young people with whom I have done the training. It makes me want to become a driver too," says Evelyne.

She has already obtained a provisional driving licence and hopes to become a driver for a company or a United Nations agency once she has her permanent licence. Becoming a driver is her ultimate dream. 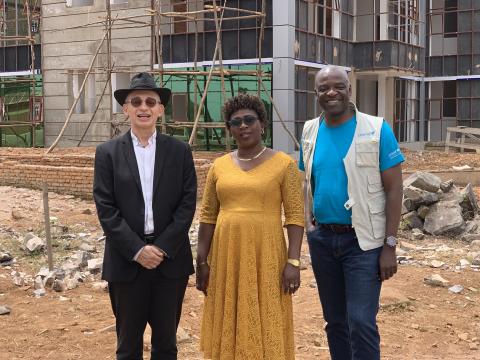 Claude BOCHU & John AGBOR made a joint visit to the reintegration, Protection projects for repatriated children in Ruyigi 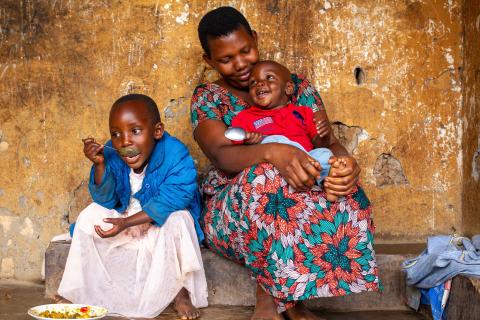 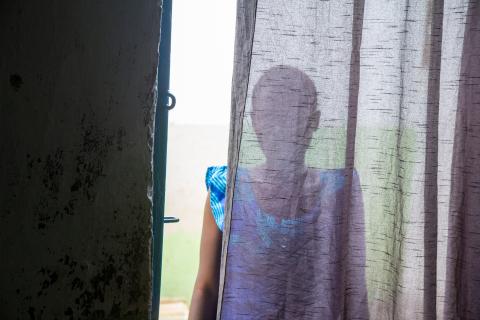 Rising from the ruins of teenage prostitution

How Estella rebuilt her life after years of sexual abuse 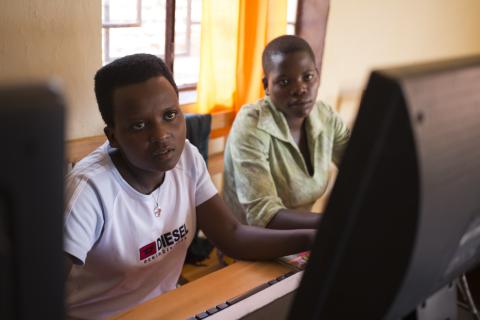 Investing in adolescents is key for Burundi's future