One child dies of pneumonia every 39 seconds, agencies warn

Pneumonia – a preventable disease – kills more children than any other infection 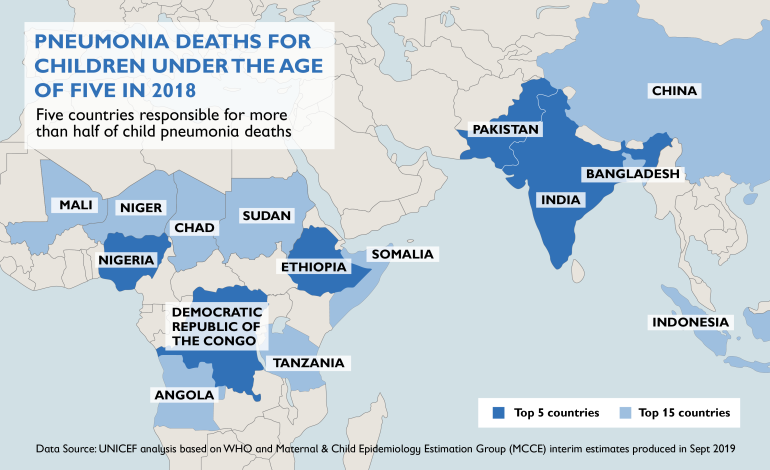 DHAKA/LONDON/NEW YORK/BARCELONA (November 12, 2019) — Pneumonia claimed the lives of more than 800,000 children under the age of five last year, or one child every 39 seconds, according to a new analysis.

Most deaths occurred among children under the age of two, and almost 153,000 within the first month of life. [1]

Sounding the alarm about this forgotten epidemic, six leading health and children’s organisations are today launching an appeal for global action. [2]

In January the group will host world leaders at the Global Forum on Childhood Pneumonia in Spain.

“Every day, nearly 2,200 children under the age of five die from pneumonia, a curable and mostly preventable disease. Strong global commitment and increased investments are critical to the fight against this disease. Only through cost-effective protective, preventative and treatment interventions delivered to where children are will we be able to truly save millions of lives.” 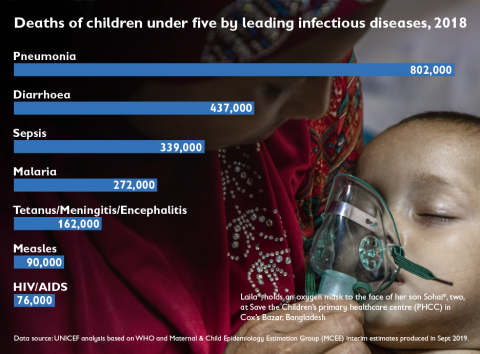 Kevin Watkins, Chief Executive of Save the Children, said:

“This is a forgotten global health epidemic that demands a greater international response. Millions of children are dying for want of vaccines, affordable antibiotics, and routine oxygen treatment. The pneumonia crisis is a symptom of neglect and indefensible inequalities in access to health care.”

Children with immune systems weakened by other infections like HIV or by malnutrition, and those living in areas with high levels of air pollution and unsafe water, are at far greater risk.

The disease can be prevented with vaccines, and easily treated with low-cost antibiotics if properly diagnosed.

But tens of millions of children are still going unvaccinated – and one in three with symptoms do not receive essential medical care. [4]

Children with severe cases of pneumonia may also require oxygen treatment, which is rarely available in the poorest countries to the children who need it.

In Bangladesh, pneumonia claimed the lives of more than 12,000 children under five, which is more than 1 child every hour. 13 percent of child deaths were due to pneumonia in 2018.

Although Bangladesh has over 97% PVC3, DTP3 and Hib3 coverage among 1-year-olds, the country spends just $6 per person on health care in 2016, far below the $86 minimum level recommended by the World Health Organisation. [5]

“The fact that this preventable, treatable and easily diagnosed disease is still the world’s biggest killer of young children is frankly shocking. We have made strong progress over the last decade, with millions of children in the world’s poorest countries now receiving the lifesaving pneumococcal vaccine. Thanks largely to Gavi’s support, pneumococcal vaccine coverage in low-income countries is now higher than the global average, but we still have work to do to ensure every child has access to this lifesaver.”

Funding available to tackle pneumonia lags far behind other diseases. Only 3% of current global infectious disease research spending is allocated to pneumonia, despite the disease causing 15% of deaths in children under the age of five.

“For decades the leading killer of children has been a neglected disease and the world’s most vulnerable children have paid the price. It’s time for governments, UN and multilateral agencies, companies and NGOs to join forces to fight pneumonia and protect these children.”

In a joint call to action, the organisations urge:

[1] UNICEF analysis, based on WHO and Maternal and Child Epidemiology Estimation Group (MCEE) interim estimates produced in September 2019.

[2] ISGlobal, Save the Children, UNICEF, Every Breath Counts, Unitaid and Gavi, the Vaccine Alliance are calling for concrete commitments from high-burden countries and international donors to tackle pneumonia. Together with the ”la Caixa” Foundation, the Bill and Melinda Gates Foundation and USAID, the group will host the Global Forum on Childhood Pneumonia in Spain on 29-31 January.

[3] The top 15 countries by pneumonia deaths for children under the age of five in 2018, were:

Source: UNICEF analysis, based on WHO and Maternal and Child Epidemiology Estimation Group (MCEE) interim estimates

[4] In 2018, 71 million children did not receive the recommended three doses of pneumococcal conjugate vaccine (PCV), putting them at higher risk of pneumonia. Globally, 32% of children with suspected pneumonia are not taken to a health facility. That figure rises to 40% for the poorest children in low- and middle-income countries.

[5] Fighting for Breath in Bangladesh, Save the Children, UNICEF, Every Breath Counts Coalition, 2019 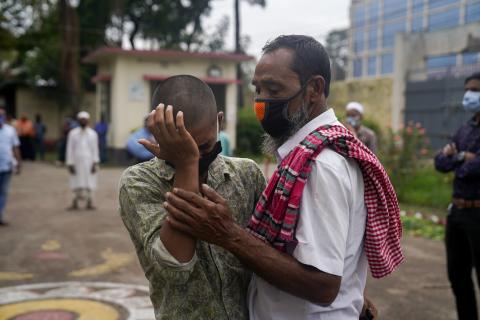 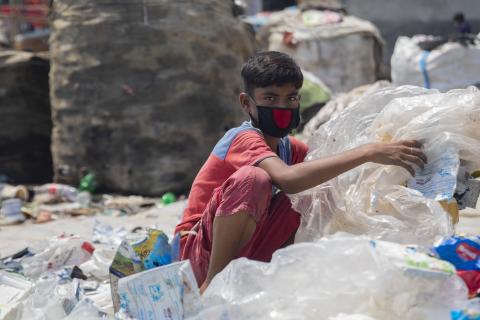 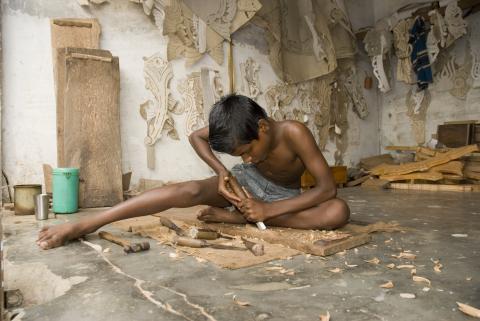 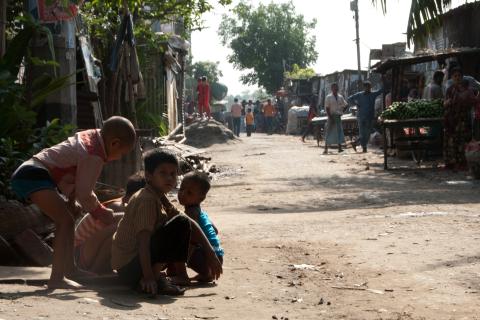