Safer Internet Day: UNICEF calls for concerted action to prevent bullying and harassment for the 82 per cent of young people online in Armenia 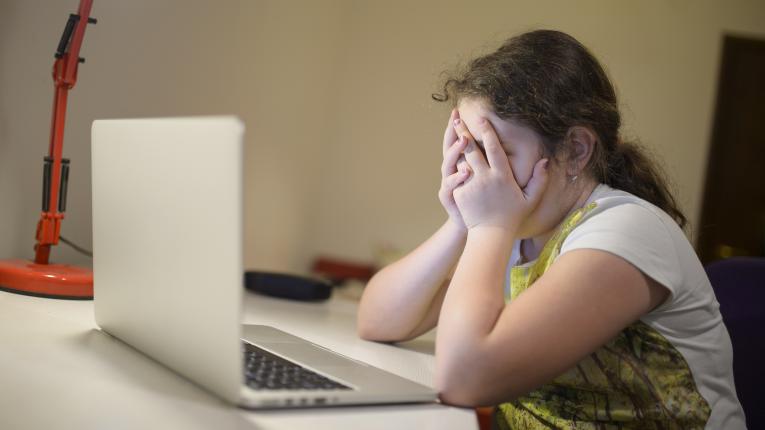 YEREVAN, 5 February 2019 — UNICEF warned today of the dangers posed by online violence, cyberbullying and digital harassment for the 82 per cent of young people aged 15 to 24 years old who are online in Armenia, and called for concerted action to tackle and prevent violence against children and young people online.

The call, made on Safer Internet Day, comes following a recent UNICEF poll of young people, which received more than 1 million responses over five weeks from more than 160 countries, and suggestions from a series of student-led #ENDviolence Youth Talks held around the world. In it, young people provided thoughtful responses about what they and their parents, teachers and policymakers could do to keep them safe — and kindness stood out as one of the most powerful means to prevent bullying and cyberbullying.

“We’ve heard from children and young people from around the globe and what they are saying is clear: The Internet has become a kindness desert,” said UNICEF Representative in Armenia Tanja Radocaj. “That’s why this Safer Internet Day, UNICEF is following young people’s lead and inviting everyone to be kind online, and calling for greater action to make the Internet a safer place for everyone.”

According to data from UNESCO on the prevalence of cyberbullying in high-income countries, the proportion of children and adolescents who are affected by cyberbullying range from 5 to 21 per cent, with girls appearing to be more likely to experience cyberbullying than boys. Globally, 70.6 per cent of the world’s young people between 15 and 24 are online.

The online population in Armenia is getting younger with 54.1 per cent of children under 15 years old online. While older students may be more exposed to cyberbullying than younger ones, children are not immune from harmful content, sexual exploitation and abuse, and cyberbullying.

Cyberbullying can cause profound harm as it can quickly reach a wide audience, and can remain accessible online indefinitely, virtually ‘following’ its victims online for life. Bullying and cyberbullying feed into each other, forming a continuum of damaging behaviour. Victims of cyberbullying are more likely to use alcohol and drugs and skip school than other students. They also are more likely to receive poor grades and experience low self-esteem and health problems. In extreme situations, cyberbullying has led to suicide.

“Thirty years after the adoption of the Convention on the Rights of the Child and the creation of the World Wide Web, it is time for governments, families, academia and, critically, the private sector to put children and young people at the centre of digital policies,” said UNICEF Representative in Armenia Tanja Radocaj. “By protecting them from the worst the Internet has to offer and expanding access to its best, we can each help tip the balance for good.” 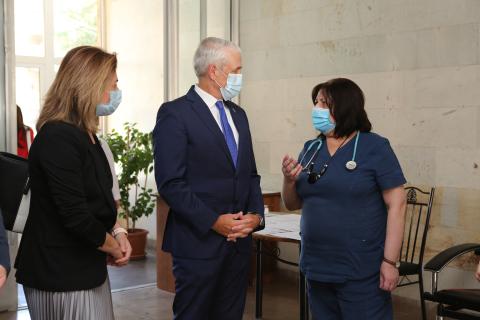 UNICEF repeats its urgent call for the protection of civilians and civilian infrastructure. 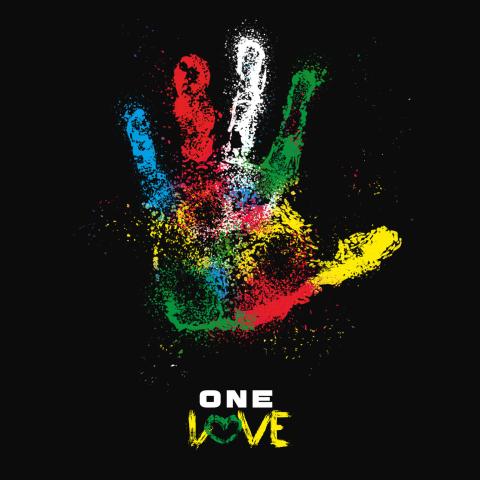 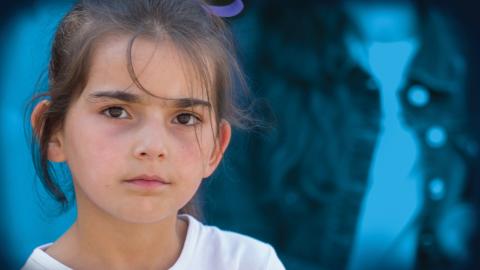