Child marriage remains widespread in Zimbabwe. To end child marriage the perception of the role of women in society needs to change.

To end child marriage, we need to empower women

Because girls have the right to develop their potential, I pledge that women should be empowered and child marriages in Zimbabwe should stop.

Sign the pledge here and join others in fighting for the empowerment of girls.

Why does this matter?

Child marriage has a devastating impact on girls. Child marriage disrupts childhood and deprives girls of their right to be a child. Child marriage often leads to school drop-out, not allowing girls to develop their full potential, and early pregnancies when a girl is mentally and physically not yet able to give birth and take care of a young child.

Child marriage deprives children of their right to acquire appropriate skills to enter the labor force as adults and pushes them further into poverty. Child marriage also increases the girl’s risk of domestic violence, psychological and physical violence, including sexual violence, and HIV infections.

In Zimbabwe, one woman aged 20-24 out of four gives birth before the age of 18 years. Exacerbated by COVID-19 restriction and the mandatory school closure, Zimbabwe has recently experienced an increase in teenage pregnancies. One-third of maternal deaths occur amongst adolescents. 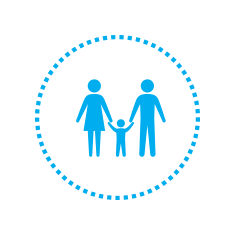 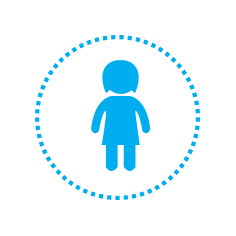 5% of girls are married before the age of 15 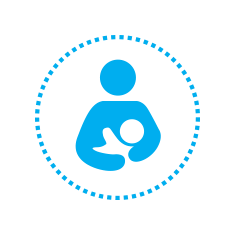 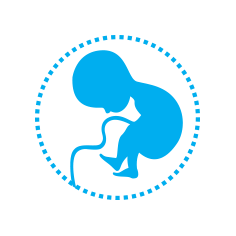 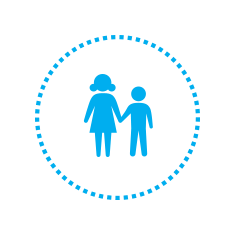 One-third of maternal deaths are among adolescent girls

Poverty is a major correlation of child abuse

Poverty is a major correlation between child abuse and exploitation, including child marriage. Girls in the poorest communities are six times more likely to experience child marriage than their counterparts in higher wealth quintiles.

UNICEF and its partners aim to increase public awareness of the high percentage of girls being married or in union before 18, and the impact on the fulfillment of their rights as an individual and on the development of the country.

UNICEF applauds the recent adoption of legislation in Zimbabwe as well as the Constitutional Court judgment, confirming that no child under the age of 18 is legally allowed to marry. While this legislation is important, its enforcement of the legislation remains weak.

Ending child marriage in Zimbabwe and protecting girls against the negative consequences of early marriage needs more than only legislation. It needs behavioral change in the communities. Community leaders and influential elderly women are called to advocate in their communities against child marriage.

To end child marriage the perception of the role of women in society needs to change. UNICEF and partners are calling for people in Zimbabwe to understand that the role of women should not be reduced to being mothers; women need to be given the possibility to develop their full potential as equal members of society.

UNICEF and partners are inviting male and female role models, influential at national and community level, to stand-up and raise their voices in favor of a positive change in perception of the role of women in society and against the perception of girls only as future mothers.

UNICEF and partners are calling for people in Zimbabwe to understand that the role of women should not be reduced to being mothers.