Welcome to our resource area on the Zambia Millennium Development Goal Initiative (MDGi), which aimed at accelerating the reduction of maternal, neonatal and child mortality. The 2013-2019 programme was funded by the European Union with an amount of Euro 49.6 million and implemented by the Ministry of Health with technical support of UNICEF and UNFPA. UNICEF was responsible for the overall management of UN support to the programme and provides technical support for key aspects of maternal, newborn and child health, nutrition, adolescent health and health system strengthening. UNFPA lent its technical support in the area of adolescent health. 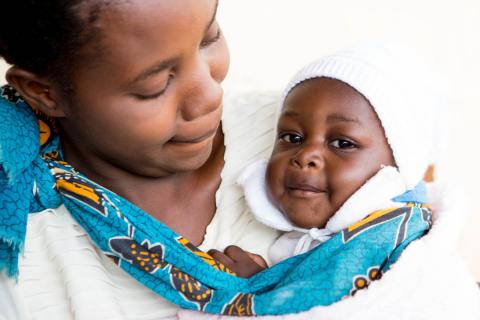 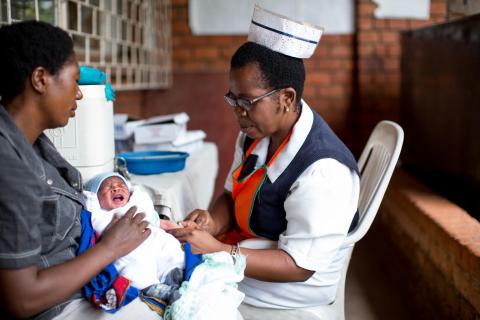 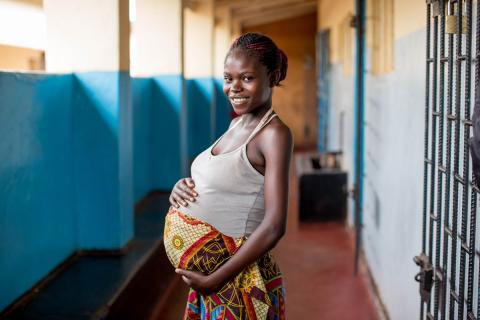 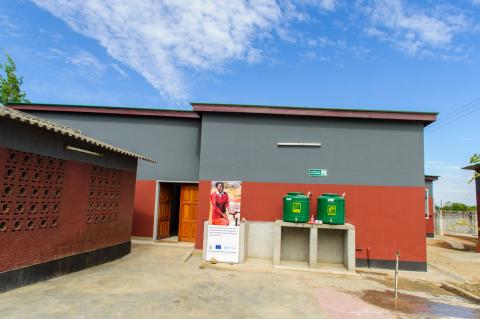 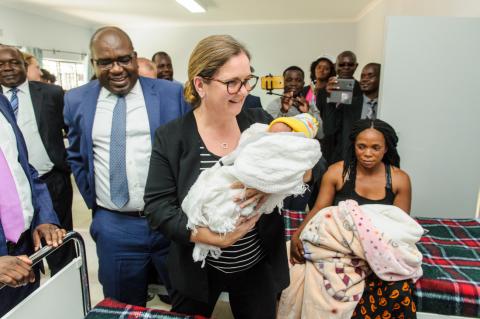 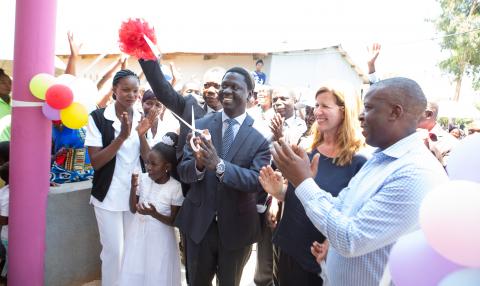 The MDGi programme was implemented by the Ministry of Health with technical support from UNICEF and the United Nations Population Agency (UNFPA). The programme covers Ndola, Luanshya, Kitwe, Mufulira, Chingola and Masaiti districts on the Copperbelt Province, while in Lusaka Province it includes Lusaka, Kafue, Chilanga, Chongwe, and Rufunsa districts.