Violence against children is a major concern in West and Central Africa, where about 84 per cent of children aged 10 to 14 years’ experience violent discipline. Women and girls are disproportionally affected, with nearly one third of adolescent girls reporting incidents of physical violence and around 10 per cent reporting having experienced acts of sexual violence.

At the same time, sexual and physical violence against both girls and boys is significantly under-reported – some 48.7 per cent of victims aged 15 to 19 years never reported or told anyone about their experience; only 27 per cent sought or received the help they needed.

Global and regional commitments such as the Sustainable Development Goals and the African Union’s 2063 Agenda, place a high priority on combatting violence against children, which has well-documented adverse effects on children’s ability to reach their full potential.

An increasing number of governments and civil society organizations are working together to reduce violence against children through national action plans and interventions focused on strengthening child protection systems nationally and in local communities.

Throughout the region, UNICEF supports interventions that address sexual, gender-based and physical violence, including violent discipline – in communities and during humanitarian emergencies. The use of new and improved systems for collecting and analysing data and measuring the effectiveness of response interventions is critical to building the evidence base required to engage national governments. 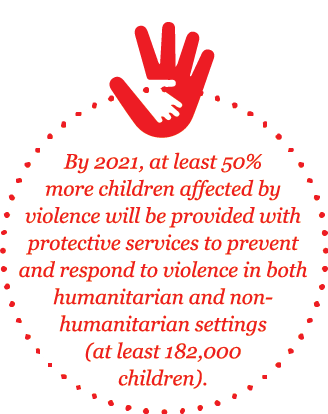 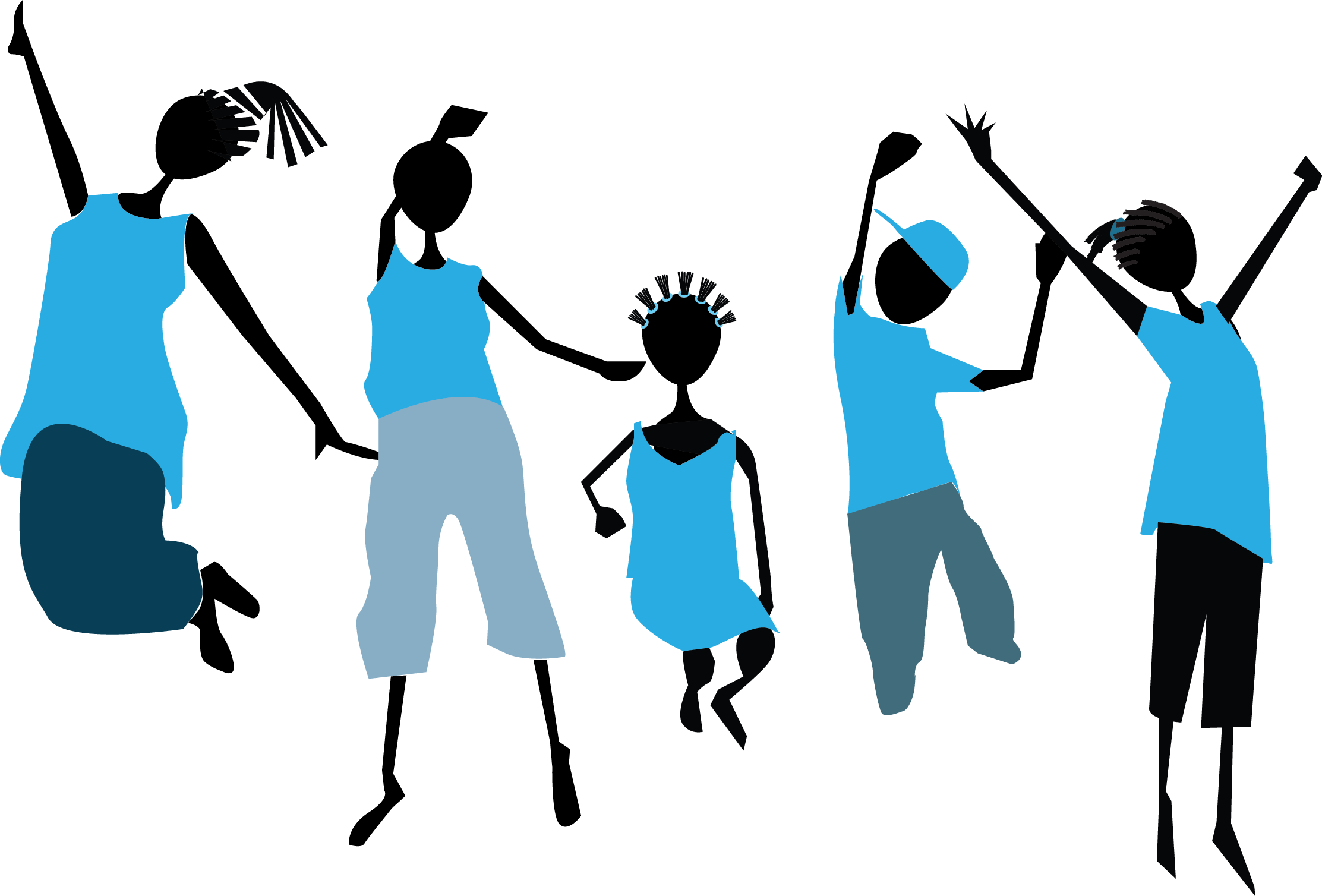