Ha Noi, Viet Nam, 11 June 2019 - The Supreme People’s Court of Viet Nam, UNICEF and the European Union (EU) are working together to improve the situation of children who come into contact with the justice system.  Drawing on international good practices and promising initiatives, a workshop was held today in Ha Noi on “Experience Sharing in Handling Cases under the Jurisdiction of Family and Juvenile Courts”. The workshop was conducted under the European Union ‘Justice and Legal Empowerment Programme’ (EU JULE).

The Chief Justice of the Supreme People’s Court, Mr Nguyen Hoa Binh, expressed the importance of learning from international experience on adjudication of cases involving minors and appreciated the value of UNICEF in bringing such knowledge and experience for the Court system. In his address, the Chief Justice highly appreciated international lessons and good practices in handling child sexual abuse cases, especially the practice of closed trials, prohibition of cross-examination of minors by the defendant, and utilizing alternative methods for a minor to give evidence (such as video recording of their statement).

The Supreme People’s Court also held an online half-day seminar on minor-friendly and gender-sensitive justice skills and knowledge which was facilitated by UNICEF and the Family Court of Australia. The online seminar connected 15,000 judges and court officials from 710 district courts, 63 provincial courts, 3 high courts and the Supreme People’s Court national court. The online training was conducted by two senior Judges from the Family Court of Australia – Justice Judith Ryan and Justice Jan Stevenson – who have extensive experience in family law matters, including in handling matters involving child sexual abuse in family law cases, and were joined by Child Justice and Gender Expert, Ms Shelley Casey.

Under the Penal Code the group of criminal offences relating to sexual abuse of minors has generated significant attention from the National Assembly. The Supreme People’s Court has expressed its commitment to work closely with UNICEF to help the Court system in Viet Nam play its role in contributing to ending sexual violence against minors, including through the development of a Judicial Council Resolution on handling child sexual abuse matters.

UNICEF Viet Nam\Truong Viet Hung
The new Family and Juvenile Court has dedicated judges who are appointed and trained to handle minors’ cases, thus enabling Court decisions to be responsive to the needs of each individual minor and ensuring that the minor’s best interests are a primary consideration.

With key support from the EU, UNICEF has supported the Government of Viet Nam to strengthen minors’ access to justice in line with the Viet Nam’s international children’s rights obligations, with special attention to the unique needs of minor girls and boys, and vulnerable groups of minors. The international organization contributed to the piloting and national scale up of the Family and Juvenile Court and will continue to support with activities such as the international sharing of good practices and training of judges and court officers nationwide.

UNICEF is committed to working with all relevant Ministries (Education, Justice, Health, Labor, Invalids and Social Affairs) together with the Court and law enforcement authorities to team up together to bring legislative reform and international best practices that promotes prevention; that inspires a system-wide supportive response, that has professional social workers to support children as needed, and that ensures every child in Viet Nam is protected from all forms of violence. 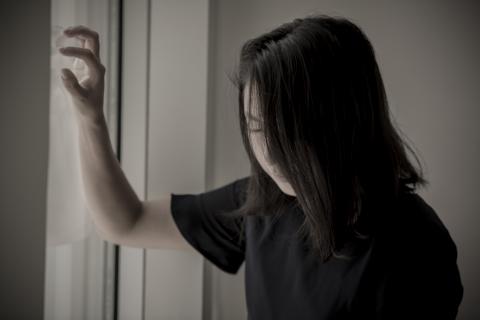 Child sexual abuse and exploitation are issues of growing concern in Viet Nam. 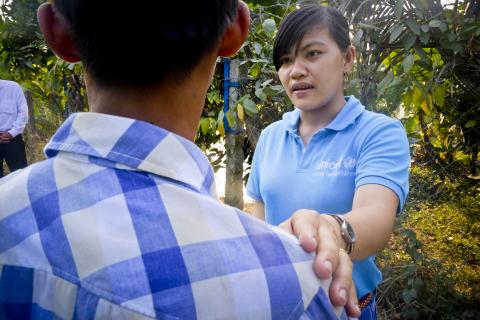 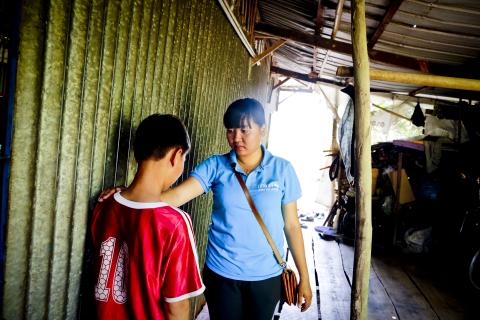