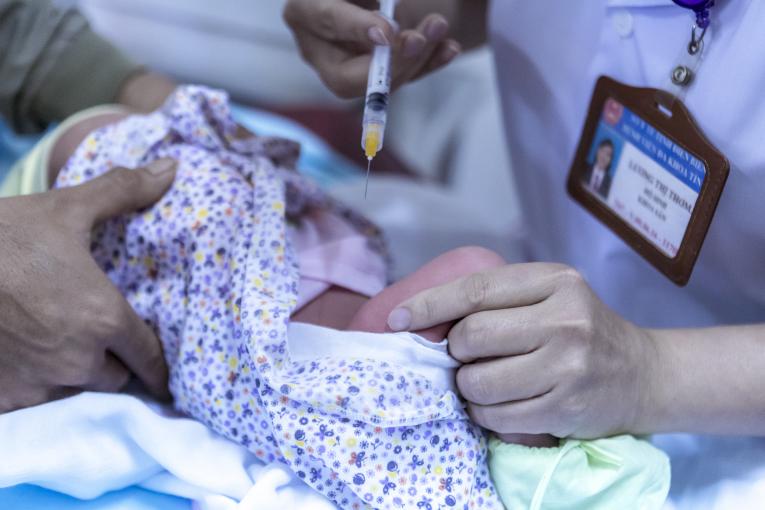 “We want the awareness that #VaccinesWork to go viral,” said Robin Nandy, UNICEF’s Chief of Immunization.

“Vaccines are safe, and they save lives. This campaign is an opportunity to show the world that social media can be a powerful force for change and provide parents with trustworthy information on vaccines.” Robin Nandy, UNICEF’s Chief of Immunization added.

“More children than ever before are being reached with vaccines today,” said Violaine Mitchell, Interim Director of Vaccine Delivery at the Bill & Melinda Gates Foundation.

“We are delighted to work with UNICEF and all the global and country partners around the world who are working tirelessly to ensure all children, especially those in the world’s poorest countries, can be protected from life-threatening infectious diseases.” said Violaine Mitchell, Interim Director of Vaccine Delivery at the Bill & Melinda Gates Foundation.

Amitabh Bachchan, UNICEF Goodwill Ambassador and longtime vaccination advocate: "Millions of frontline health workers travel vast distances: on foot, over water, through snow, even on carts to deliver life-saving vaccines. Even though they occasionally encounter fear and suspicion, they know they are saving lives. We can also do our part to combat myths and let everyone know #VaccinesWork.”

Download photos and broll here, including the “Dangers” video, which is embargoed till 24 April. Learn more about the campaign here. For more information on UNICEF’s work on immunization, click here.

UNICEF works in some of the world’s toughest places, to reach the world’s most disadvantaged children. Across 190 countries and territories, we work for every child, everywhere, to build a better world for everyone. For more information about UNICEF and its work for children, visit www.unicef.org/vietnam . 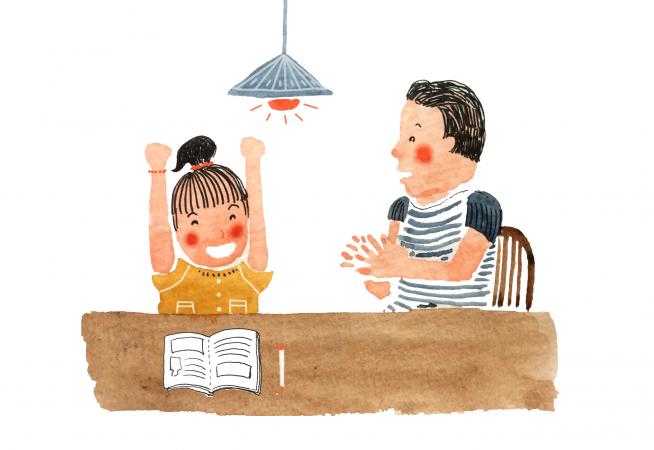 For more information about UNICEF and its work for children, visit www.unicef.org/vietnam 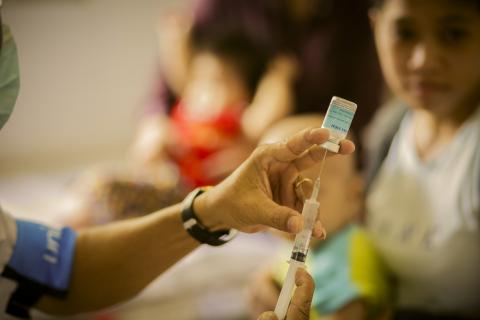 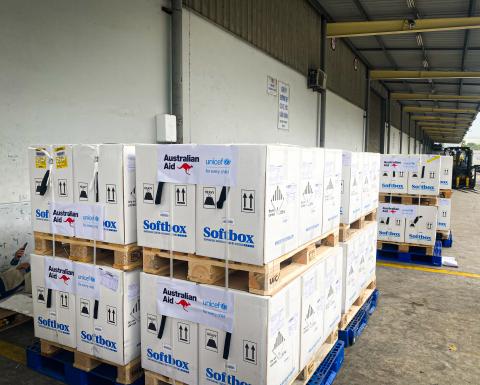 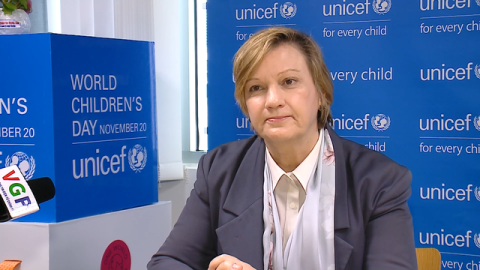 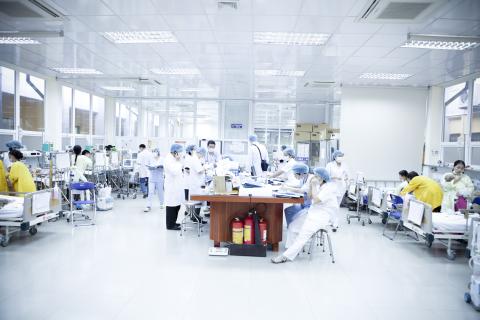