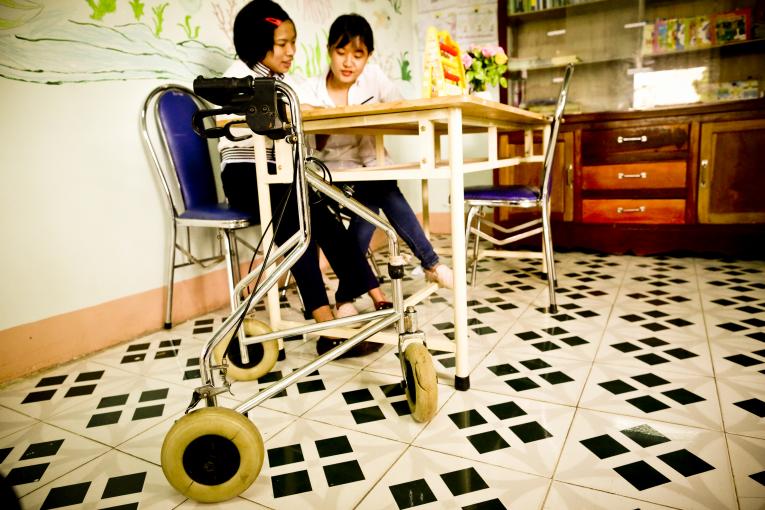 Ha Noi (Viet Nam), 11 January 2019 – The key findings from Viet Nam’s National Survey on People with Disabilities was launched today in Ha Noi by the General Statistics Office (GSO) and UNICEF. Conducted by GSO in 2016 and 2017 with UNICEF’s technical assistance, this survey marked the first time that Viet Nam undertook a large-scale survey using tools based on international standards on disability measurement.

“The purpose of the survey was to assess the disability status of the population, and to evaluate their socioeconomic conditions to inform evidence-based planning and policies for improving the lives of adults and children with disabilities in Viet Nam”, said Mr. Vu Thanh Liem, Deputy Director of GSO.

The survey highlighted that the most common type of impairment for children is psycho-social related. This is connected to the different development stages of childhood and adolescence, and such impairments can act as a significant barrier to children’s social inclusion.

“More needs to be done to make early identification, intervention and community-based rehabilitation services widely available and accessible, and to improve the provision of social services to children with disabilities, so that they can reach their full potential and fully participate in their communities and in wider society.” said Lesley Miller, Acting UNICEF Representative.

“The Australian Government is proud to be partnering with UNICEF and the GSO to improve the lives of children with disabilities”, said H.E. Mr. Craig Chittick, Australian Ambassador to Viet Nam. “The results of this survey provide a high-quality baseline for measuring progress in realizing the rights of persons with disabilities and ensuring better access to services and education.”

The Viet Nam Disability Survey is one of the first national disability surveys in the world that incorporates both the Washington Group (WG) Extended Set of disability questions for adults and the UNICEF/Washington Group Child Functioning Module (CFM) for the identification of persons with disabilities via a survey. The survey was conducted with support from related ministries, provincial authorities, international organizations including UNICEF, the Washington Group on Disability Statistics, and the Australian Government. 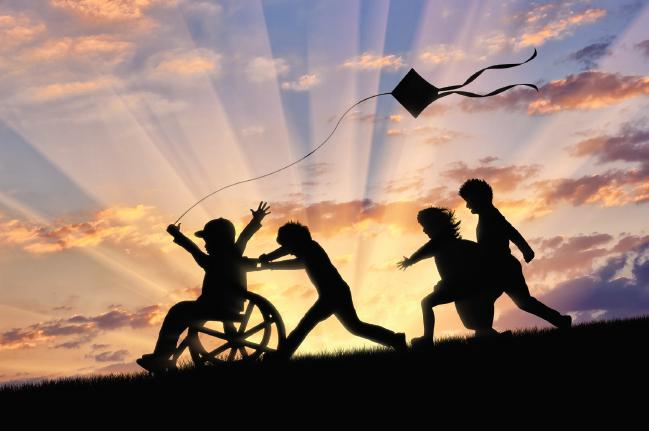 Disability among children is more difficult to assess than that among adults because children are developing over time. Particular age-appropriate activities such as mobility, cognition, communication, playing, making friends, behaving, and staying on task, can be performed with variation among children, but without necessarily being considered as an impairment. As such, it is important to use disability identification instruments that work well for children. The National Survey on People with Disabilities successfully conducted by the General Statistics Office of Viet Nam in 2016-2017 with technical assistance by UNICEF, used the Child Functioning Module developed by the Washington Group and UNICEF in 2016 to identify children with disabilities. Viet Nam is among the first countries in the world to adopt this international standard tool.

Summary of Children with disabilities findings 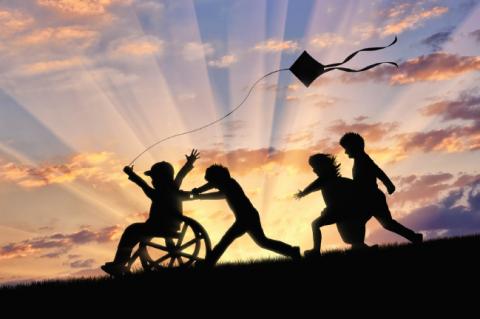 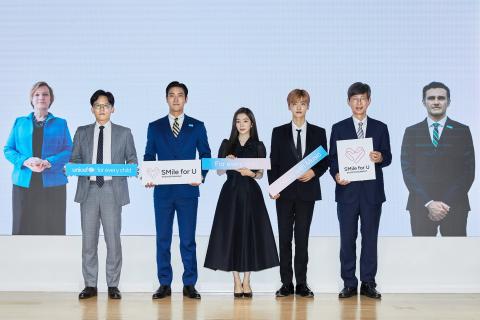 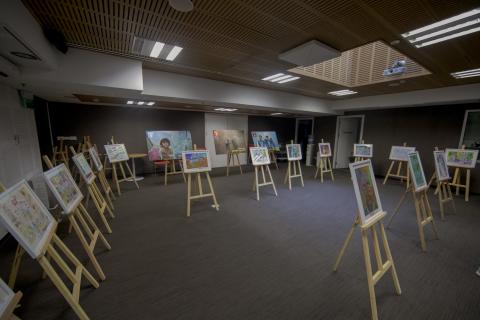 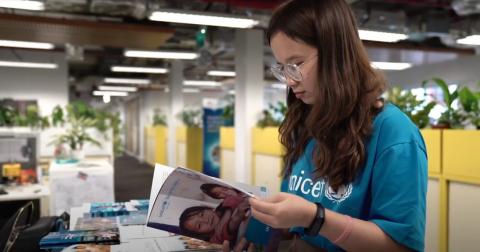 An inspiring story from Huyen Trang

Huyen Trang is UN Volunteer for UNICEF in Viet Nam. For the past months, she has worked on advancing UNICEF’s mission to promote the rights of children with