Kyiv, UKRAINE. 3 February 2020. The United Nations Children’s Fund (UNICEF), with support from the Government of Germany, will improve the system of social services for families in eastern Ukraine. Last week, UNICEF signed memoranda with ten communities in Donetsk and Luhansk oblasts in the frame of the “Social services for families in communities” project. The new memoranda will formalize relations with local authorities and increase their engagement.

The funding for the project comes from the Government of Germany, which provided a total of EUR5 million to UNICEF through the KfW Development Bank (KfW) to improve social services for families in conflict-affected eastern Ukraine. Part of this funding will be used to establish or extend social service centres in 12 communities, where social services will be tailored to the specific needs of the residents.

“We expect about 100,000 people in participating communities in the East to benefit from the new type of social services.

These are families with children, including children with disabilities, internally displaced children, low-income families and youth,” says Lotta Sylwander, UNICEF Representative in Ukraine.

In cooperation with the Ukrainian Child Rights Network and five specialized local non government organizations, UNICEF will help communities to identify the acute needs in social services. Experts will train local social workers about planning and budgeting of social services, and help to improve inter-sectoral cooperation.

From their side, the communities have committed to supporting project implementation and the sustainability of the social centres, in particular by allocating premises and funding for the social centres beyond the project timeline.

UNICEF then plans to scale up the project to other communities in Ukraine. 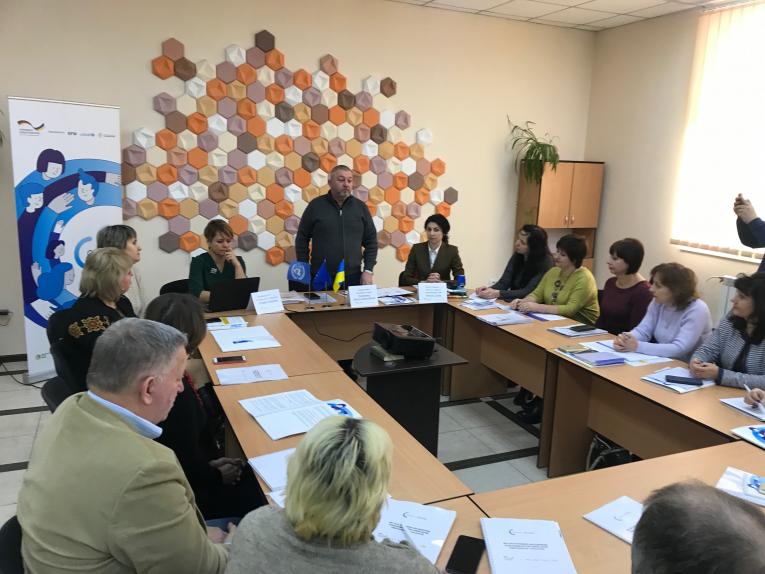 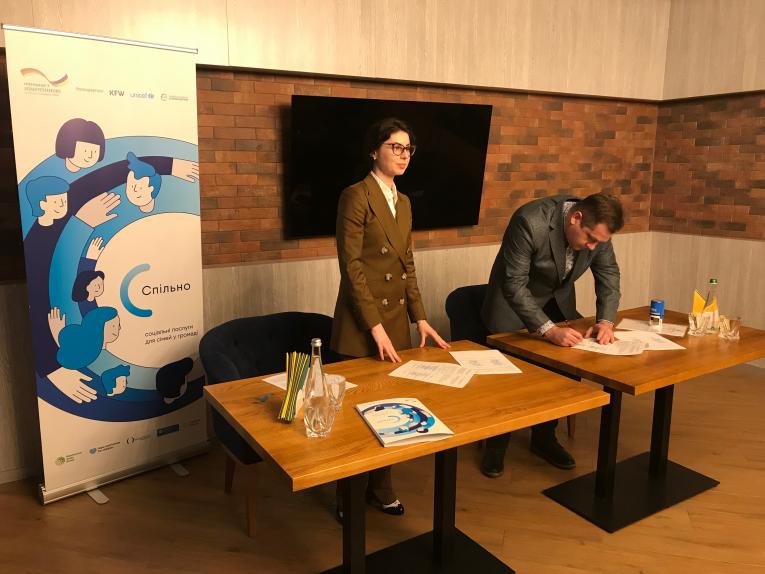 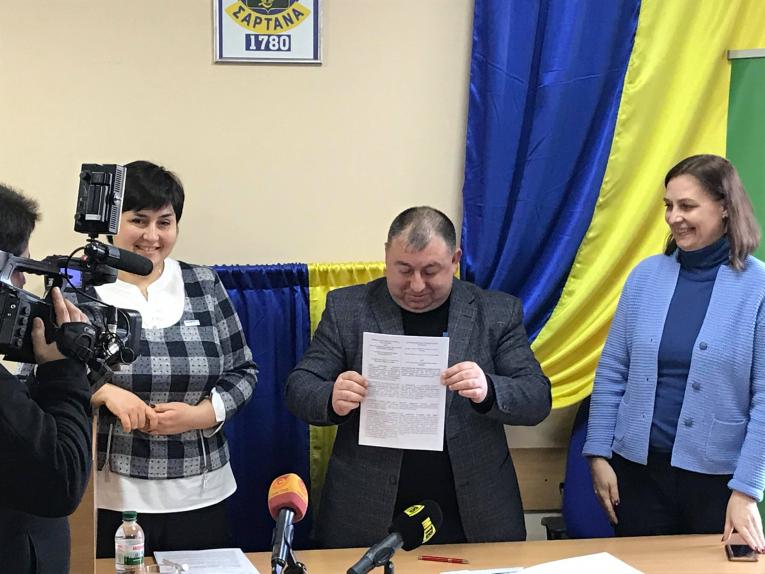 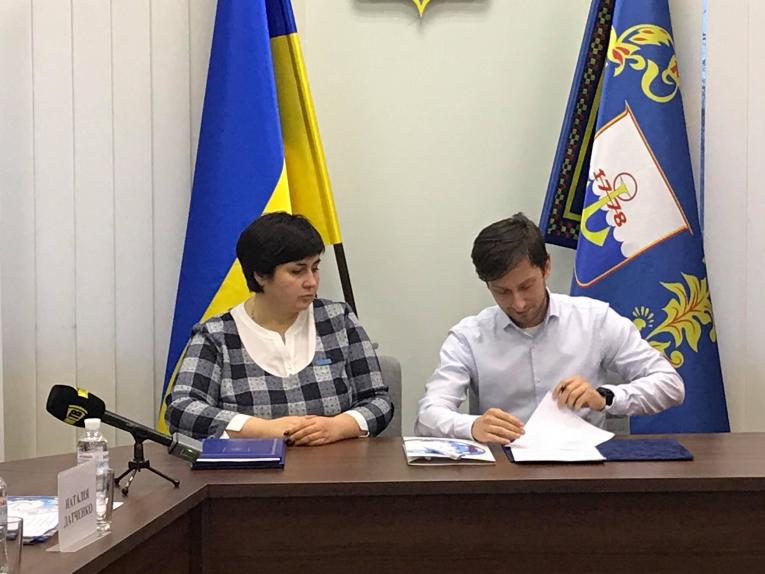 The project is being implemented by UNICEF and five implementing partners chaired by the “Ukrainian Child Rights Network” Civil Association, with financial support from the Government of Germany and the German Development Bank (KfW). The project’s implementing partners are: SOS Children’s Villages Ukraine, Partnership for Every Child, Social Synergy, Hope and Homes for Children and Mariupol Youth Union. 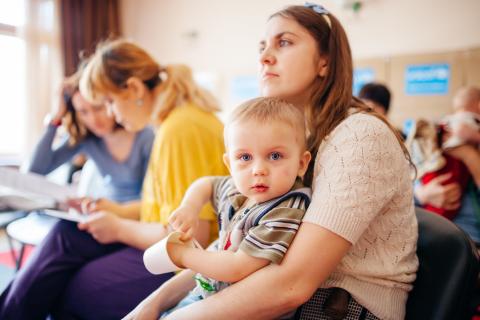 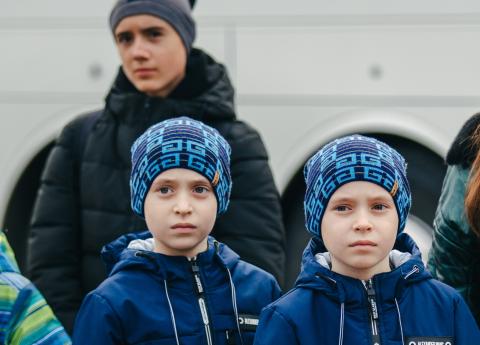 Government of Germany, through KfW, partners with UNICEF to support social services for Ukrainian children 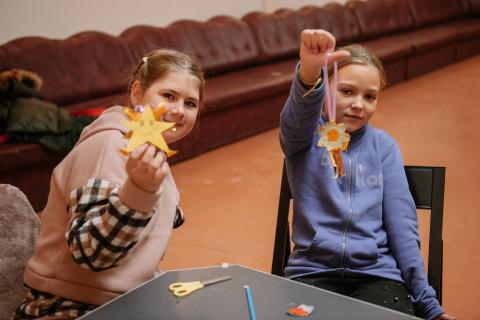 UNICEF brings back the joy of childhood to Balakliia

As soon as Balakliia returns under the control of Ukrainian authorities, UNICEF opened a Spilno Child Spot in the city 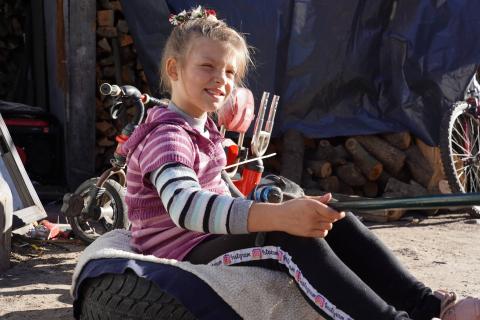