In most cases, children get the disease by drinking unsafe water or coming into contact with contaminated hands — theirs or parents or caregivers — that have not been washed with soap.

Early childhood diarrhoea is not only deadly; it also contributes to Uganda’s high levels of stunting, which in turn affects children’s cognitive development and performance at school. In school, lack of proper sanitation facilities also leads to high absenteeism and dropouts, especially for girls.

Access to improved water and sanitation facilities does not, on its own, necessarily lead to improved health. It needs another step: there is now very clear evidence showing the importance of hygienic behaviour — especially hand washing with soap after defecating and before eating or preparing food — to health improvement.

Another key to reducing childhood illness and death is to stop using open fields or the bush as toilets. In Uganda, nearly a tenth of the population practices open defecation, and two thirds of households do not wash with soap.

It is poor people who carry the greatest burden of poor sanitation. The poorest 20 percent of the population is 13.5 times more likely to defecate in the open than the wealthiest 20 percent, according to the World Bank.

Behaviour change is the key to increasing the practice of hand washing with soap and ending open defecation. The change can be accomplished through motivation, information and education.

Clean water must be readily available for people to improve their hygiene habits, as must soap. And girls must have privacy and dignity when using sanitation facilities.

In rural areas we work with district and community leaders to monitor and report progress, as well as evidence-based advocacy. We promote public/private partnerships for innovative sanitation technologies and maintenance of WASH facilities. To help communities build resilience, we strengthen emergency preparedness and response for diseases such as cholera.

People are healthy and happy, no more diarrhoea, especially among children… our children’s academic performance is improving since they spend more time in school

See more of our work in water, sanitation and hygiene 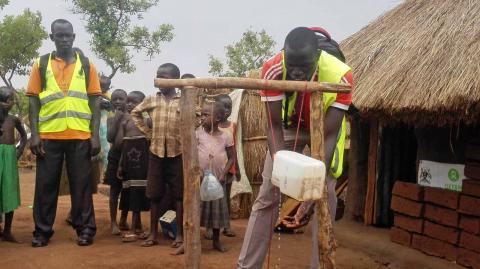 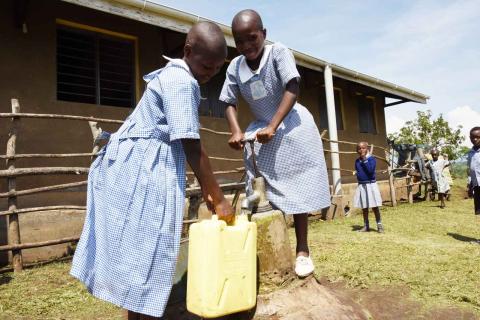 For every child, clean and safe water 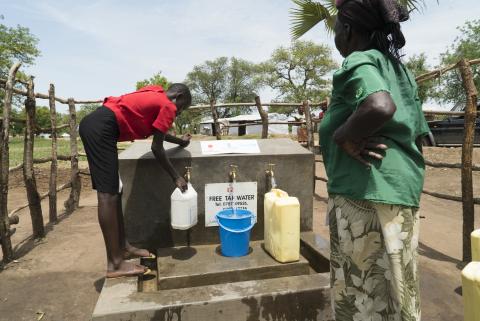 “Our water is enough” 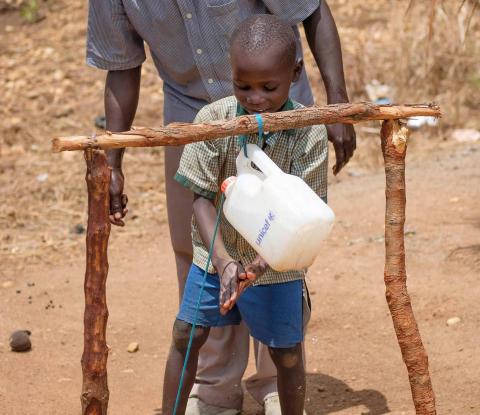