Addressing child poverty to improve the well-being of children

Poverty is devastating. It damages childhoods, life chances and ultimately everyone in society. In Uganda, great effort has been made to curb income poverty, which fell from 56 per cent in 1992 to 20 per cent in 2012. However, child poverty remains high and widespread. More than 50 per cent of children under 5 live in poverty, and one in five live in extreme poverty. Poverty in this sense is defined as an experience of two or more deprivations in food and nutrition, health, education, water, shelter and information.

In other areas, child deprivation is equally alarming: more than a third of young children experience deprivation in health care, 30 per cent in access to safe drinking water and 17 per cent in shelter.

Not only do children as a whole bear the burden of poverty, they also experience it differently, depending on where they live, what families they are born into or what life circumstances they find themselves in. Child poverty and deprivation are higher in rural areas, northern and eastern Uganda, in families where parents or the heads of households are uneducated and among orphans and fostered or adopted children.

Investing in children is key to breaking the cycle of poverty and reducing the wide inequities that children face. Making sure that children grow up healthy, educated and productive is also essential if Uganda is to reach its vision of becoming a middle income country by 2040. To achieve this vision, UNICEF will:

Investing in Social Protection in Uganda

Situation Analysis of Children in Uganda

See more of our work in social protection 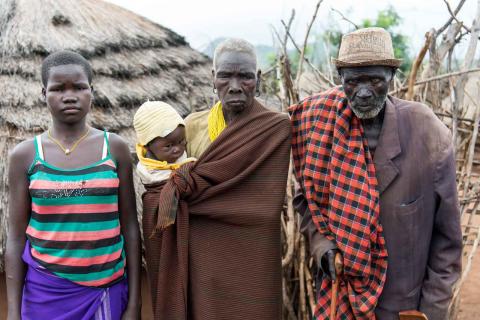 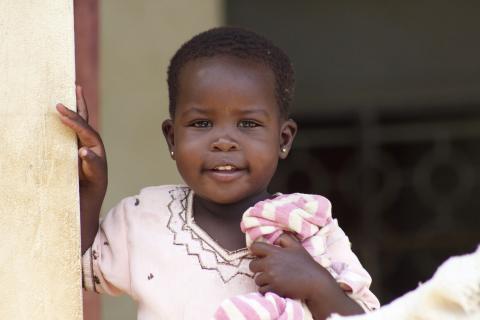 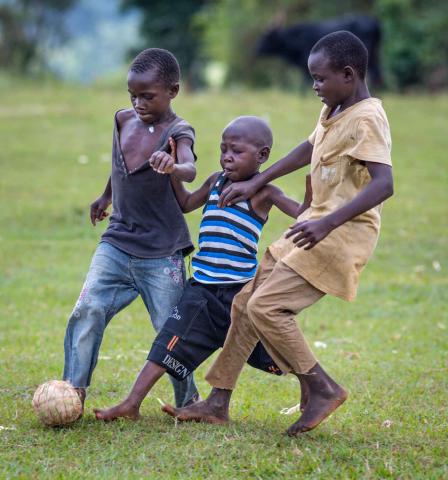