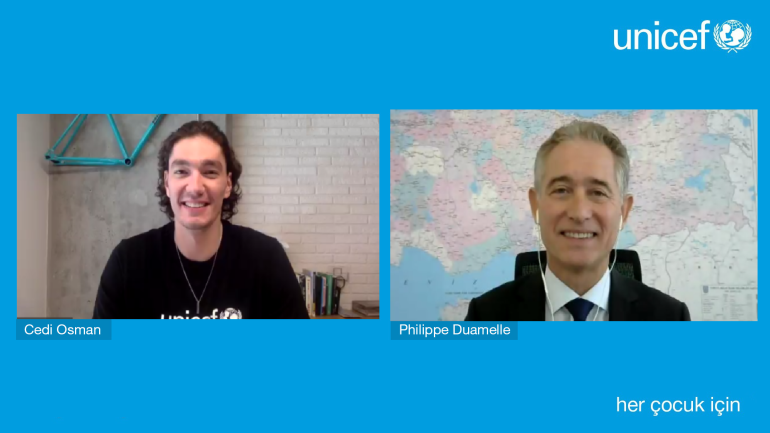 Ankara, 1 October 2020 - Turkish National Team and NBA Basketball Player, Cedi Osman has been appointed as UNICEF's newest National Ambassador. The appointment was announced by Philippe Duamelle, UNICEF Representative to Turkey during a virtual meeting organized with the participation of children and media representatives.

''It is a dream come true to become a UNICEF National Ambassador, "said Osman. "lt is a huge honor to be part of the UNICEF family. UNICEF has done tremendous work in Turkey and globally, I am looking forward to meeting as many children and young people as I can, hearing and sharing their stories. Sports unite people and give them hope. I will do my best to share my vision with children and youth to support them in fulfilling their dreams”.

Cedi Osman (born April 8, 1995) is a Turkish professional basketball player currently for the Turkish National Team and Cleveland Cavaliers of the National Basketball Association (NBA). Cedi Osman started playing basketball at a very early age, and he was discovered by the Anadolu Efes scouts when he was 13. Cedi Osman throughout his career has played with teams that have won the Turkish Cup, Turkish Super Cup and Turkish Presidential Cup. He also represented the Turkish national team and played on two gold medal-winning Turkish teams that won FIBA Europe Under-18 Championship in 2013 and FIBA Europe Under-20 Championship in 2074. Cedi Osman's accomplishments include being selected as the Most Valuable Player (MVP) of the 2014 tournament.

In his role as a UNICEF National Ambassador, Cedi Osman will focus on youth engagement and sports. He will use his global platform and audience to help raise awareness of children's rights and issues affecting youth. Participation in sport improves children's educational attainment and skills development including empowerment, leadership and self-esteem - contributing to their overall well-being and prospects.

Osman has been supporting UNICEF's work since 2018, including field visits, the World Children's Day, and more recently the response to the COVID-19 pandemic.

Philippe Duamelle, UNICEF Representative to Turkey during his intervention said: “Evidence shows that sport can have a powerful impact on the overall education and life skills development of children. Cedi will be a wonderful National Ambassador for UNICEF. He has a real commitment and passion for the cause of children and young people. Cedi’s efforts to become a prominent basketball player is inspiring for children and young people.  His engagement with UNICEF during this very challenging period will definitely help reaching the youth and children with the right messages of encouragement and hope." 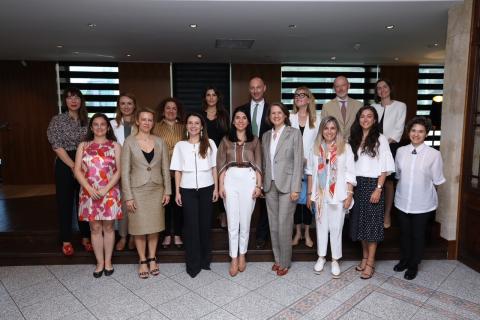 For smooth school-to-work transition for every adolescent: Skills Pledge 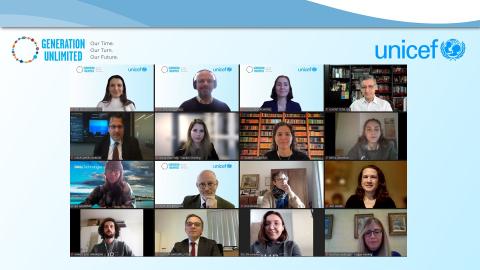 UNICEF Business Advisory Board in Turkey Convenes for the Second Time 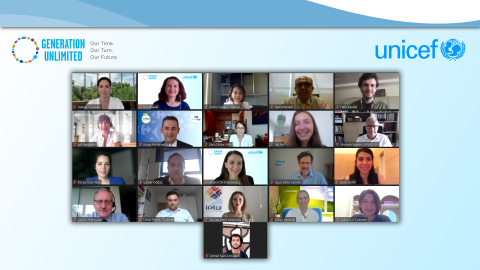 UNICEF Launches a Business Advisory Board in Turkey 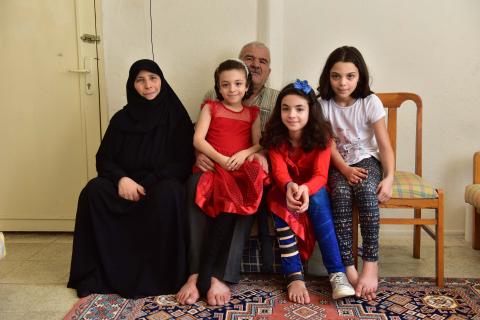 The unbreakable bond of sisterhood