How is UNICEF engaging with young people?

UNICEF has a long-standing history and mandate of working towards advancing the rights of all children globally, which includes adolescents until the age of 18. In recent years though, UNICEF has  begun to recognize the transformative power that youth over 18 years have as change makers and champions of children’s and adolescents’ rights. For this reason, UNICEF has made an organizational shift from working for children and adolescents to working with them, all the way from the design phase to the implementation of our projects and programmes. This increasing attention on young people was strengthened with the launch of Generation Unlimited which extends the focus to 10-24-year olds. Tanzania is one of the 16 pilot countries for Generation Unlimited.

Why young people in Tanzania?

The proportion of young people is rapidly growing across the world. By 2030 there will be 2 billion young women and men seeking opportunities for a bright future throughout the world. Tanzania too has one of the word's fastest growing young people’s population.

Of the estimated 60 million people in Tanzania, more than 50 per cent are under 18 and over 70 percen are under 30. Adolescents form over 12 million of the overall population of nearly 60 million. Like other young people around the world, Tanzania’s adolescents experience the second decade of their lives as a remarkable period of transition.

The new Generation Unlimited Agenda (2018) focuses on young people and calls for interventions around secondary-age education; skills for learning, employability and decent work; and empowerment, particularly for girls. It emphasizes engagement with young people as stakeholders, problem-solvers and change-agents in their communities.

UNICEF Tanzania has been working with adolescents and young people in diverse ways to ensure their participation and engagement at various levels. 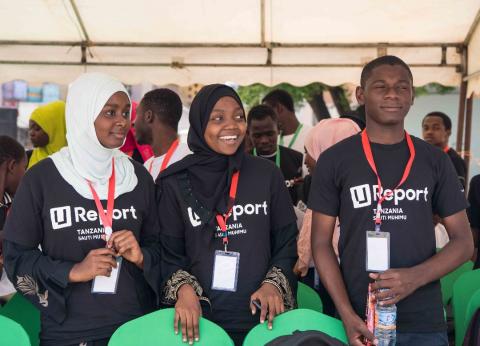 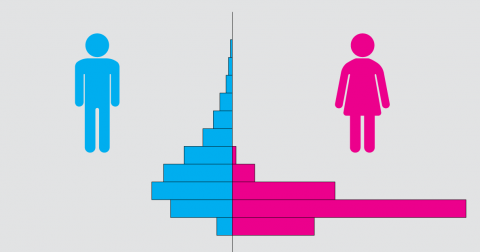 for Adolescents and Young People 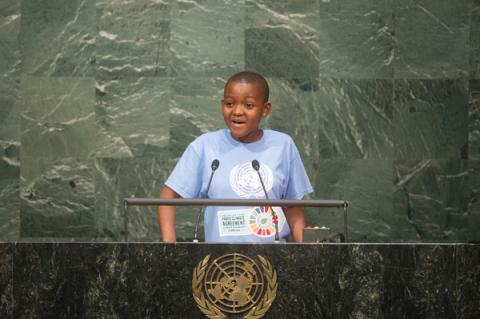 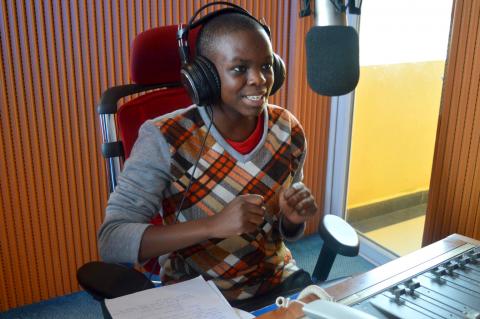