Prevalence And Dynamics Of Suicide in Tajikistan

Study Of Prevalence And Dynamics Of Suicide Among Children And Young People (12-24 Years Of Age) In Sughd Region, Tajikistan

UNICEF-Tajikistan commissioned a Study: Prevalence and Dynamics of Suicide among Children and Young People, designed and conducted by the Child Psychiatric Epidemiology Group (CPEG) at Columbia University. The Study’s findings, presented here, are expected to inform psychosocial and mental health, child-protection, gender and youth-related policies in Sughd, appropriate for developing effective suicide prevention and intervention programs, while enhancing information about psychosocial support programs in general. 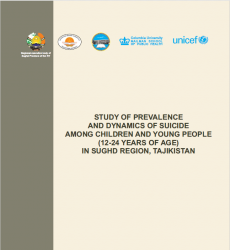 Second decade is an important period for adolescence

Every adolescence unlocks their potential and participates fully in all aspects of life and is empowered for a successful transition from school to work. 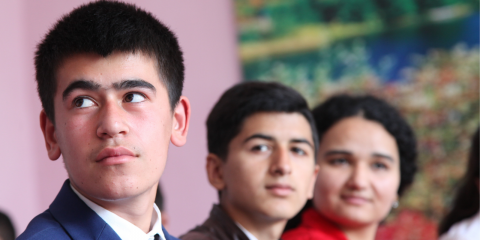 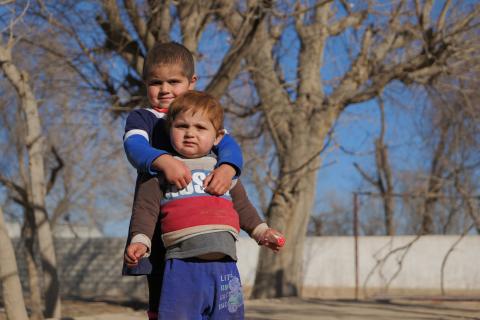