Since the initiation of the Joint Nutrition Scale-Up Plan in July 2014, the World Food Programme (WFP) and the United Nations Children’s Fund (UNICEF) have demonstrated that by working together, in collaboration with Nutrition Cluster and government partners, it is possible to respond to critical levels of malnutrition, even in the highly complex, insecure environment of South Sudan. In early 2014, due to conflict, the already fragile basic social service infrastructure of the country had collapsed and many humanitarian services were halted in highly volatile areas. As a result, traditionally high levels of malnutrition were driven to alarming rates with 900,000 children in urgent need of treatment.

In response, over the past year, UNICEF and WFP invested in building technical expertise, partnerships, securing supplies and strengthening evidence base required to expand the coverage of lifesaving nutrition services. Innovations such as the rapid response mechanism and social mobilization were used to identify and treat children who would otherwise not be reached. As a result, we have treated far more children for acute malnutrition in the first half of 2015 than the whole of 2014. Both agencies are on track to reach or exceed the targeted caseload by the end of the year, despite the disruption of services in conflict-affected states.

Going into the second year of the WFP-UNICEF partnership, conflict, food insecurity and a worsening economic crisis continue to devastate the lives of children and their families in South Sudan. In remote areas cut off from assistance, the threat of famine is very real. Systems put in place over the past year will allow our agencies to better respond and re-establish services in the worst-affected areas, while continuing to expand the reach and quality of services, including in areas of the country that have historically suffered high levels of acute malnutrition. 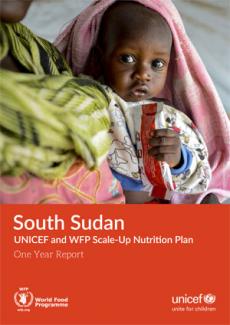 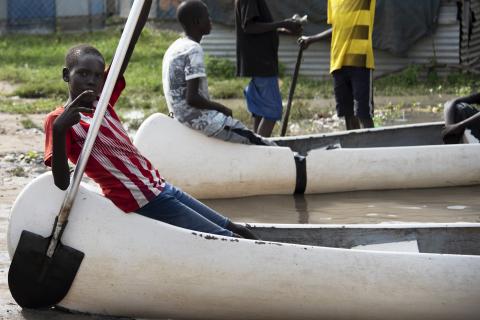 The flood water has split Pibor in two, making what was dryland a busy port 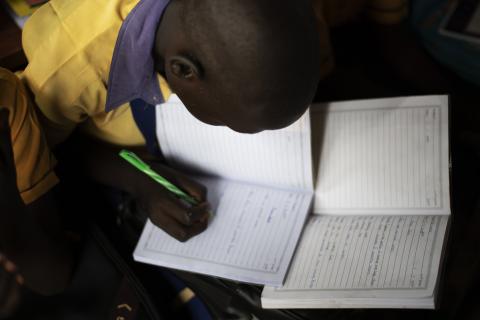 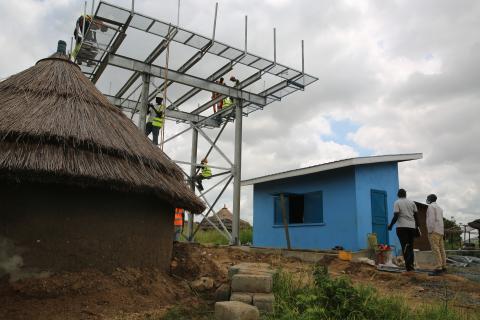 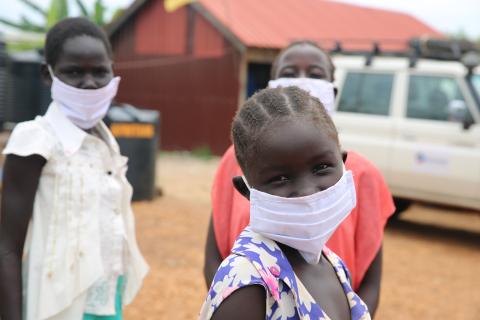