Ms. Lasseko brings with her more than 24 years of dedicated professional technical experience in the development, implementation, and monitoring and evaluation of UNICEF’s programmes and operational management. Since October 2015 and until her appointment as the Representative in South Sudan, Ms. Lasseko assumed two positions in UNICEF Iraq starting as the Deputy Representative from 2015 to 2018, and as the Representative until December 2020, where she has been providing overall management and coordination of UNICEF’s development and humanitarian country programmes and operations in Iraq. Prior to her arrival in Iraq in 2015, Ms. Lasseko was the UNICEF Deputy Representative in Damascus, Syria.

She first joined UNICEF as a national Project Officer based in Kigoma, Tanzania, where she provided technical guidance and oversight of programming in primary health care and early childhood development for Burundian and Rwandese refugees in Western Tanzania from 1996 to 2001, and later as an Emergency Officer from 2001 to 2005. The next two years, Ms. Lasseko assumed the position of UNICEF Programme Specialist based in Ampara, Sri Lanka where she led and supervised UNICEF’s post-Tsunami emergency response programme. From 2007 to 2011, she was responsible for the formulation, planning, design, implementation and evaluation of the UNICEF humanitarian and development programmes in her capacity as the Chief of Central Region Zone Office based in UNICEF Kabul, Afghanistan. Ms. Lasseko then assumed the position of UNICEF Chief Field Office for operations in Mogadishu and in Gaalkacyo, Somalia during the period from 2011 to 2013.

Ms. Hamida Lasseko is a national of Tanzania and holds an advanced degree (Master of Science) in Sociology from Commonwealth Open University in the United Kingdom, and an advanced Diploma in Nursing Education from Muhimbili University College of Health Sciences in Dar es Salaam, Tanzania. 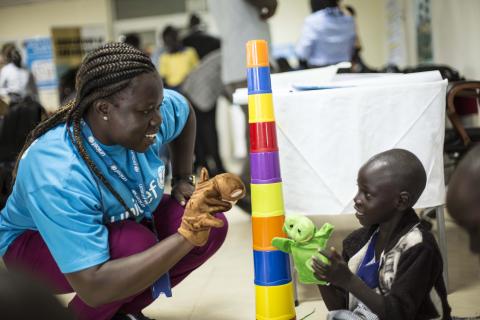 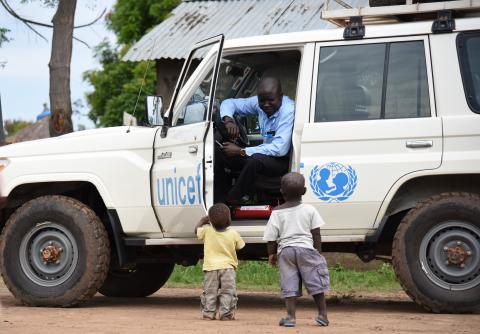 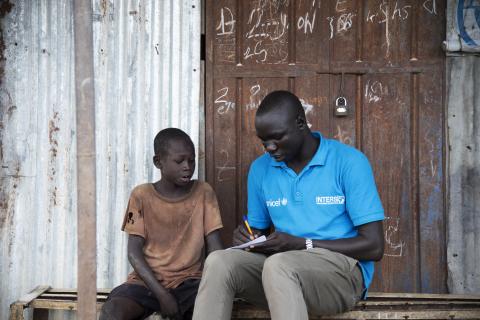 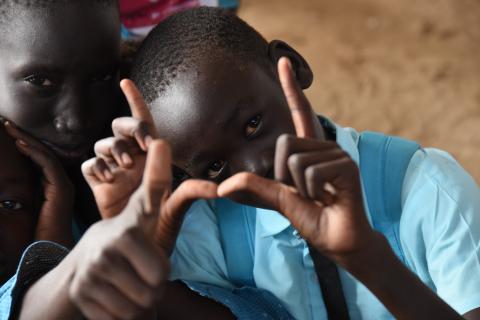