Sometimes they don’t feel welcome - at school, in the reception center, on the streets. However, they believe that the way to overcome this is by building connections and being part of the local community.

Mohamad Nabi Arab has been living in Sid for the last three years. He’s recently been reaching out to the local community, so they could get to know him better. His school is a good starting place for that as it fosters a spirit of togetherness and openness.

“I think that if teenagers and others spent more time together, they could get to know each other better and that can change their minds. That can help to beat discrimination in Sid”, believes Nabi.

“I think that if teenagers and others spent more time together, they could get to know each other better and that can change their minds. That can help to beat discrimination in Sid.”

Nabi, together with his classmates from the Sava Sumanovic High School in Sid, is doing just that. They are organizing two events to bring together refugees and the local population. Both young and old.

“The first event is a tournament for children aged 8 to 16. The second is for women to present traditional crafts and dishes. Young people, aged 15 to 20, will perform national dances. Both refugees and locals will rehearse together and integrate national dances and in the end they will show what they have learned about each other,” says Nina Bonic, Nabi’s classmate.

Nabi, Hadi and Nina are part of a team, Just Human, which is participating in the UPSHIFT programme, implemented by UNICEF and its partner Razlivaliste, as part of the Dialogue for the Future project.

“The aim of the programme is the inclusion of children, aged 13 to 19, who notice problems in their communities and want to find solutions. Through a three-day workshop we paired 10 teams with 10 mentors to help them develop solutions for the problems they have identified,” says Katarina Stevanovic from Razlivaliste.

Mentors help teams think in creative ways – and follow them from conception to implementation. Participants in the UPSHIFT programme identified various problems – from violence, discrimination against refugees and people with disabilities, to a predominance of reality television shows, and a lack of interest in reading books.

“My task is to help them define the problems, its causes and consequences and to define the solution,” explains Olja Stevanovic, Just Human team mentor.

Just Human, Hadi’s, Nina’s and Nabi's team, is one of the five teams that received small seed grants to implement their ideas.

The workshop also helped Hadi make an important decision - to return to school.

“I felt bad before, I had the feeling that people didn’t like me. Because of that I didn’t go to school. But that was my bad. When I was thinking [I realized] it’s not like that,” explains Hadi how spending time with his peers from Serbia helped him overcome his misconception about how his classmates felt about him.

Hadi and Nabi believe that both the local population and the refugees will benefit greatly from spending time together. All it takes is one small step - Nabi is learning Serbian and his classmates appreciate the effort, while he feels more included. They call him Mile. And Mile and his friends believe that together they are stronger than discrimination. 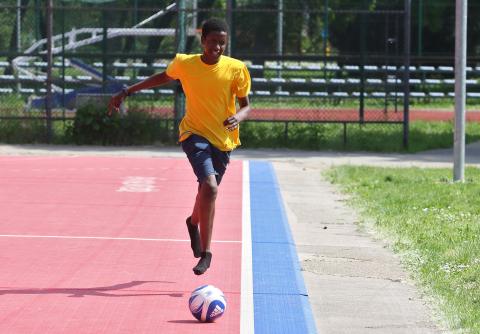 From Uncertainty to Safety 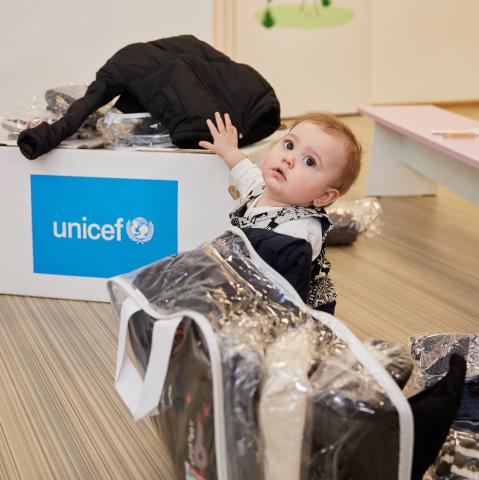 UNICEF receives 1.5 million euros for the children from Ukraine from the Government of Serbia 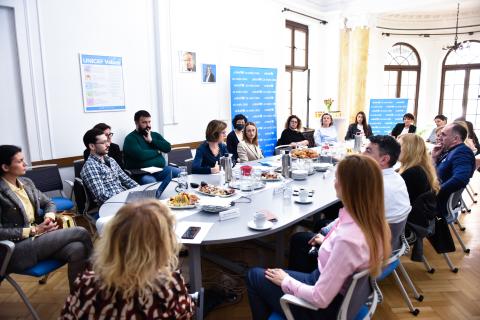 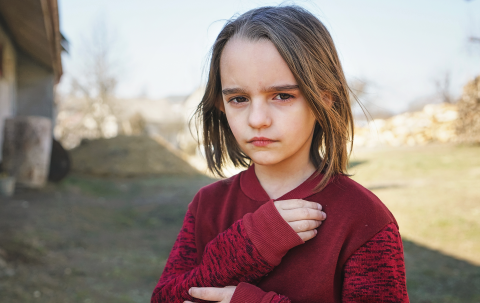