175 million children are not enrolled in pre-primary education 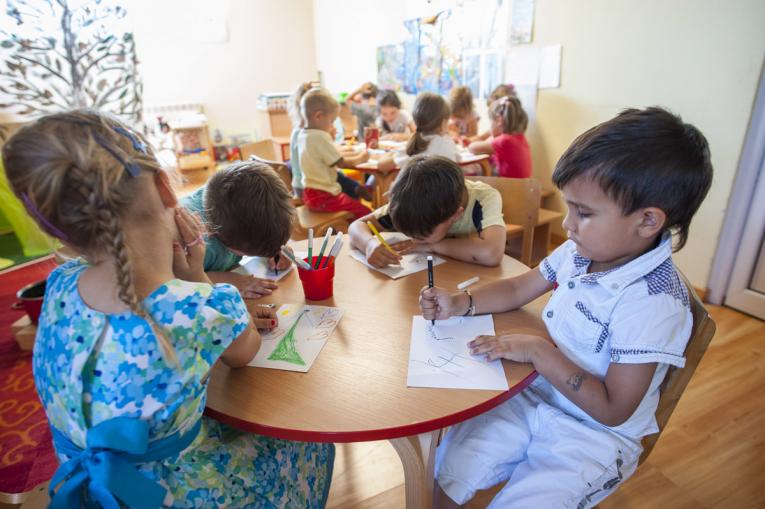 New York/Belgrade, 9 April 2019 – More than 175 million children – around half of pre-primary-age children globally – are not enrolled in pre-primary education, missing a critical investment opportunity and suffering deep inequalities from the start, UNICEF warned in a new report released today.

In low-income countries, the picture is much bleaker, with only 1 in 5 young children enrolled in pre-primary education.

“Pre-primary schooling is our children’s educational foundation – every stage of education that follows relies on its success,” said UNICEF Executive Director Henrietta Fore.

“Yet, too many children around the world are denied this opportunity. This increases their risk of repeating grades or dropping out of school altogether and relegates them to the shadows of their more fortunate peers.”

Children in pre-primary education are more than twice as likely to be on track in early literacy and numeracy skills than children missing out on early learning.

The report notes that household wealth, mothers’ education level and geographical location are among the key determinants for pre-primary attendance. However, poverty is the single largest determining factor.

“If today’s governments want their workforce to be competitive in tomorrow’s economy, they need to start with early education,” said Fore.

“If we are to give our children the best shot in life to succeed in a globalized economy, leaders must prioritize, and properly resource, pre-primary education.”

The situation in the Republic of Serbia: 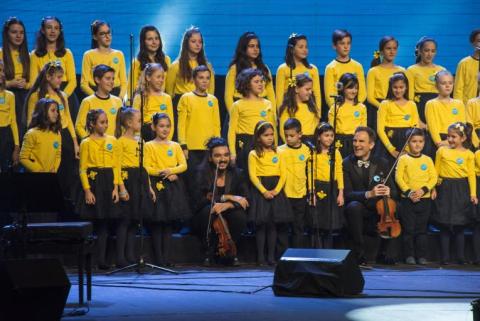 Over $65,000 raised for preschool education at UNICEF’s benefit concert 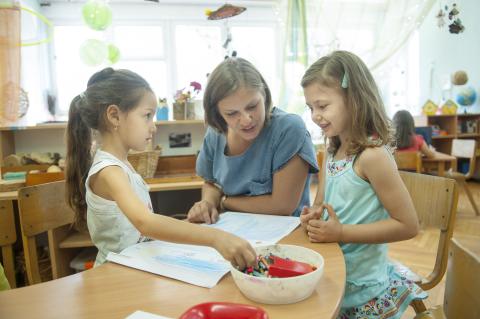 Natalija learned the alphabet using secret codes linking numbers and letters. And she did this by making perfumes. 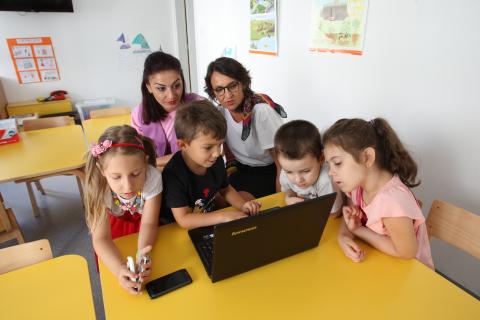 Conquering the Internet Together

Vasilisa Pejcic (6) likes to listen to music, watch cartoons and videos of pandas and giraffes on the internet.