Child marriage and its drivers are complex and vary within and across countries. Child marriage may be arranged or adolescents themselves may decide to marry before their 18th birthday. It may be a way to unite families, perceived as necessary to secure a girl’s future and safety, a way to protect a girl’s innocence and reputation, and exemplify a boy’s manliness and readiness for adult responsibilities. Whether by choice or coercion, marrying as a child can result in health concerns, remove children from their protective environment, deter them from getting an education, and force them into adult roles such as looking after a household, raising a family, and entering into the labour force.

This report reviews recent evidence on child marriage in South Asia, including the influence of gender norms, economics and societal expectations on child marriage, as well as the relationship between child marriage and health, education, violence and policies and laws. The synthesis of the latest evidence and implications for programming is crucial in ensuring effective programme interventions.

This report was commissioned through the Global Programme to End Child Marriage implemented by the United Nations Population Fund (UNFPA) and the United Nations Children’s Fund (UNICEF). The Programme is generously funded by the Governments of Belgium, Canada, the Netherlands, Norway, the United Kingdom and the European Union and Zonta International. 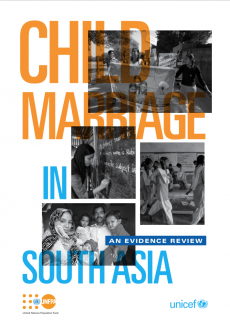 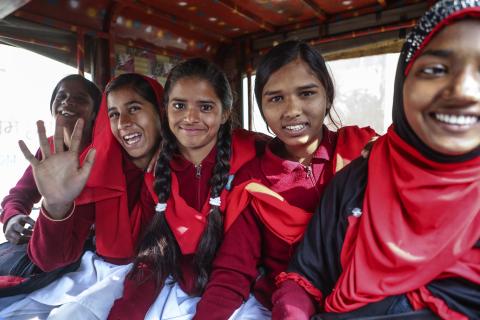 An overview of major regional initiatives 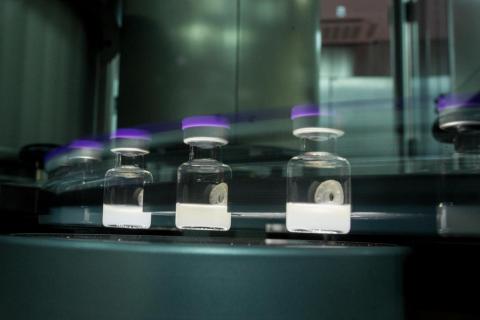 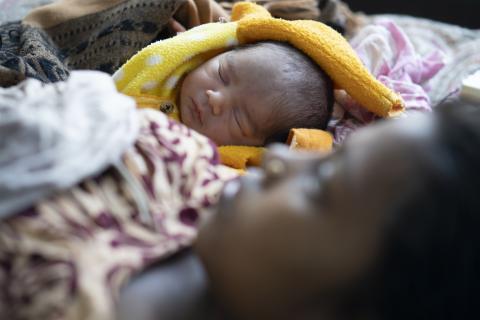