THIMPHU, Bhutan 18 October 2016 – UNICEF Regional Goodwill Ambassador and film actor and director Aamir Khan is in Bhutan to meet children affected by malnutrition, and to witness how UNICEF is working to address stunting across the country.

Stunting, caused by chronic malnutrition, is endemic in South Asia with an estimated 38 percent – 64 million – of children under five years of age affected by stunted growth, inhibiting children’s cognitive and physical development and damaging growth in the region. In Bhutan, despite recent progress, one in five children remains stunted.

“While Bhutan has made amazing progress in areas of health and nutrition there's still work to be done and every child is yet to be reached,” said UNICEF Regional Goodwill Ambassador, Aamir Khan.

Findings from a 2015 National Nutrition Survey reveal that despite the majority – 98 percent - of households in Bhutan having access to food, 88 percent of children aged between six and 23 months are not getting the minimum amount of required nutrition.

The Royal Government of Bhutan, UNICEF and partners are working together to improve undernutrition and micronutrient deficiency among children by working with families to improve sanitation practices in households and communities, and improve nutrition of young children and women before and during pregnancy.

Khan met Namgay Zam, 26, in the Drukgyel Basic Health Unit in Paro, who had given birth to her baby just 20 days ago. He also interacted with other women and their children at the health unit.

“It is incredible to meet young mothers in Bhutan and to understand how they have made simple, effective changes to their lives to help keep their children healthy,” said Khan.

“We are delighted that Aamir Khan is here in Bhutan to help us shine a light on the impact of undernutrition and to show how by working together we can reduce stunting in children across the country,” said UNICEF Bhutan Representative, Rudolf Schwenk.

South Asia remains the epicentre of the global child stunting crisis, compromising the future of the whole region. Poor diets in the first two years of life, poor nutrition before and during pregnancy, and poor sanitation practices in households and communities are the main causes of stunting in the region.

Childhood stunting is a key indicator of children’s wellbeing and a reflection of social inequalities. South Asian countries must invest in programmes designed to tackle child stunting.

South Asian countries have endorsed the global target to reduce the number of stunted children by 2025 by 40 percent. 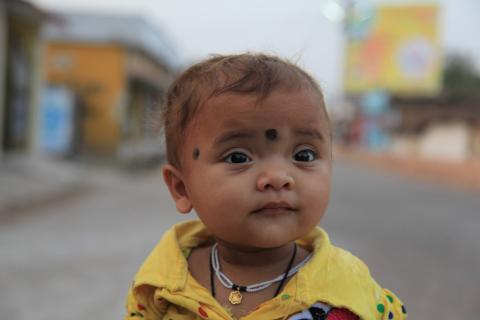 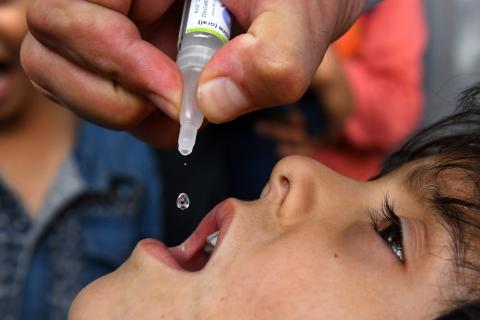 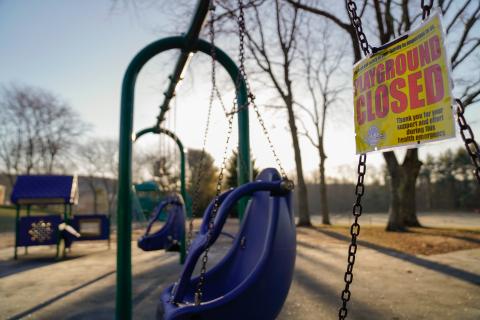 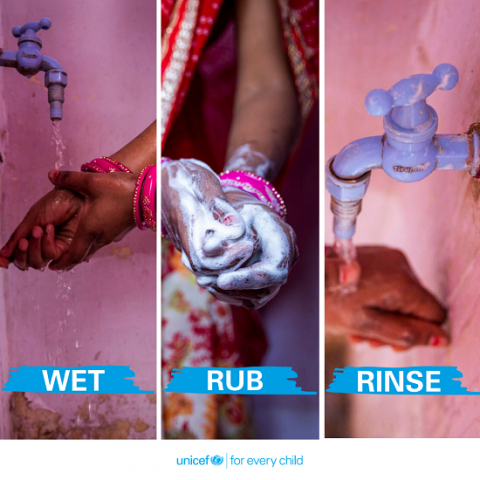 FACT SHEET: Handwashing with soap, critical in the fight against coronavirus, is ‘out of reach’ for billions
Visit the page