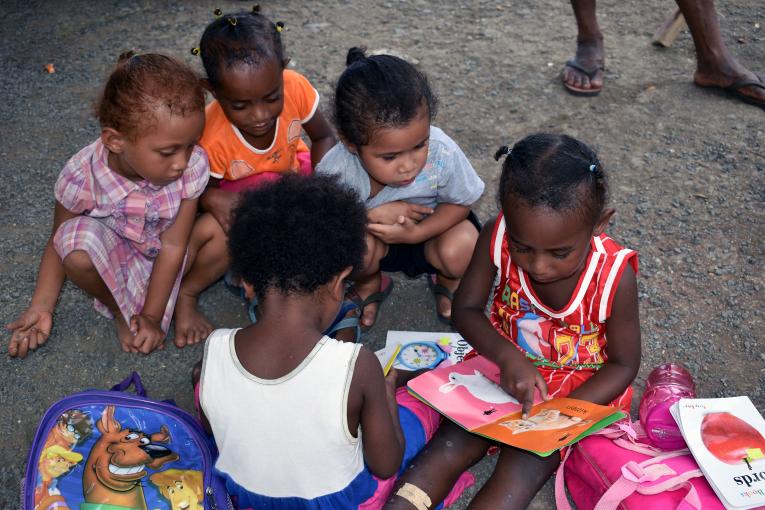 UNICEF
A group of children studying in school.

The activation event, led by the National Department of Education and hosted by Jubilee Catholic Secondary School (JCSS) in Port Moresby, is facilitated by UNICEF as part of lead-up activities to the launch of the global campaign that will take place in January 2019.

“Youth engagement is at the heart of this activation. We want to solicit young people’s input to create a global outcry that violence should not be an everyday lesson. We want to spark action from decision-makers, influencers and the public to end violence in and around schools. In that light, UNICEF thanks JCSS for recognizing this important issue and hosting this event,” UNICEF Representative, David Mcloughlin said today on the eve of the activation event.

Over the last five years, Papua New Guinea has made significant progress in improving legal and policy frameworks for the protection of children that could offer increased access to preventive and responsive protection services if implemented fully and effectively.

However, there is still a need for policies and strategies to address violence in schools, which a major problem affecting many children and youth of an estimated 880,000 school-going children aged 13 to 24 in the country. The main challenges include lack of awareness about the scale of the problem of violence in schools, cultural influences as well as weak political commitment.

Not much research has been done on violence in schools in PNG. However, available data suggests that girls, boys and women in PNG experience some of the highest rates of violence in the Asia-Pacific region and have limited access to child protection services and justice.

As part of the activation event tomorrow, JCSS students will participate in a global poll that will contribute to the creation of a global #ENDviolence Youth Manifesto which will be delivered to education Ministers and other leaders who will attend the Education World Forum in January 2019.

The Education World Forum takes place in January each year and sees ministers and their senior advisers representing over two thirds of the world’s population gather to debate future education policies.

Globally, UNICEF will team up with the Department for International Development, UNESCO and other members of a Global Partnership to End Violence Against Children to use this platform to shed light on and spark action to end violence in and around schools. 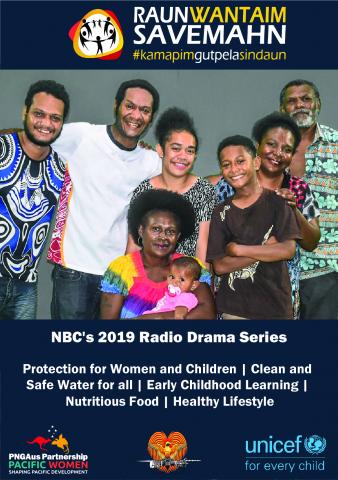 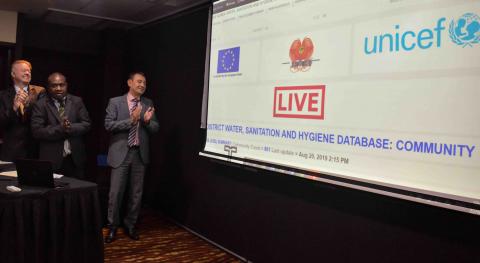 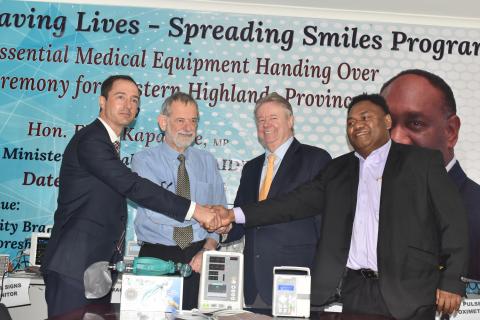 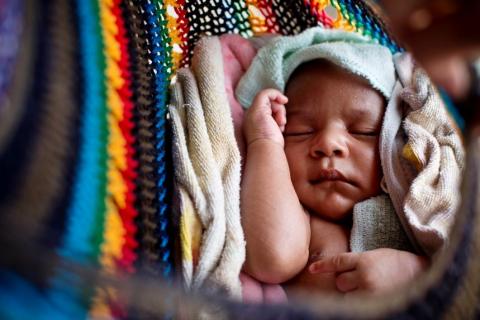 More than a million children vaccinated against measles, rubella and polio in Papua New Guinea
Visit the page