Dr. Claudes Kamenga is the new Representative of the UNICEF country office in Papua New Guinea.

Dr. Kamenga assumed overall responsibility for UNICEFs activities in Papua New Guinea when he arrived in the country on 8 January to take up his post and is leading a country programme  aimed at addressing inequality so that children’s rights are fulfilled.

Prior to PNG, he was the UNICEF Representative in the Republic of Benin where he was responsible for the overall development, formulation, conception and management of the UNICEF Country Programme. He previously served as Regional Chief HIV/AIDS for UNICEF West and Central Africa providing technical leadership, expert advice, analysis and technical support to the 24 countries in West and Central Africa on HIV and AIDS policies and programs.

Before joining UNICEF, Dr. Kamenga served as Senior Director, technical support and research utilization at Family Health International (FHI) providing oversight and direction on research utilization and technical support on HIV prevention, care and treatment to FHI’s regional and country offices in Africa, Asia, Latin America and the Caribbean. Between 2003 and 2008 he was the Deputy Director and Technical Director for the USAID-funded AWARE Regional Project implemented by FHI (covering 18 countries in West Africa) which focused on the documentation, dissemination and replication of promising and best approaches in reproductive health and HIV/AIDS, advocacy for policy change, and institutional capacity development.

His previous jobs include working as a long-term consultant to the World Bank’s Population and Human Resources Operation Division, and a medical researcher with Project SIDA, a collaborative multinational research effort of the U.S. Centers for Disease Control and Prevention (CDC), National Institutes of Health, the Armed Forces Institute of Pathology, the Belgian Institute of Tropical Medicine, and the Ministry of Health of the Democratic Republic of Congo.

Dr. Kamenga is the recipient of several prestigious awards, including the International L.I.F.E. Prize for scientific achievement in AIDS prevention for his work on HIV counseling and testing of discordant couples in Kinshasa, Zaire, and the Charles C. Shepard Science Award for scientific excellence from the US CDC. He is the author and co-author of several articles in peer-reviewed scientific journals and many presentations at international conferences. 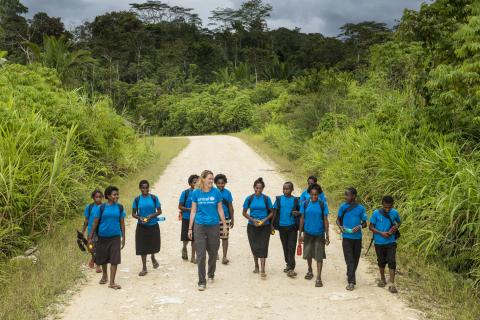 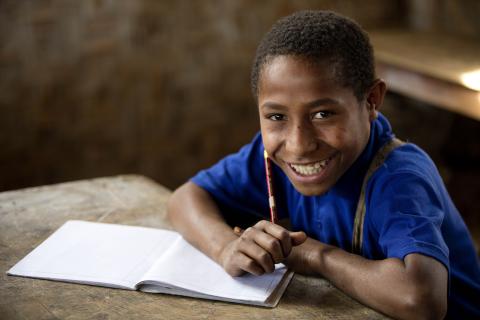 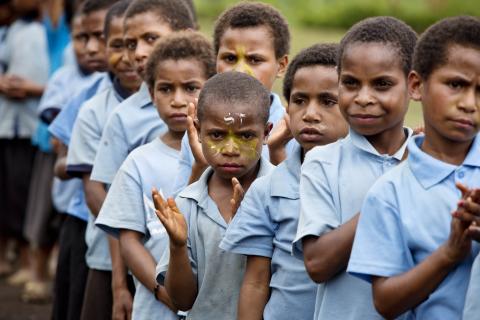 Stories about children, their families and the people we work with from across the country 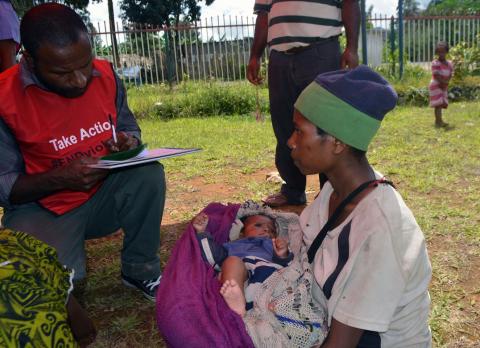 You can help improve children's lives throughout the country.