UNICEF Philippines/2016/Jeoffrey Maitem
A boy sleeping inside their room at the Department of Social Welfare and Development’s Regional Rehabilitation Center for Youth compound in Argao, Cebu.

3 June 2019—In 1989, world leaders made a historic commitment to the world’s children by adopting the United Nations Convention on the Rights of the Child. Thirty years later, 196 countries have become signatories to the Convention. It’s the most widely ratified human rights treaty which illustrates clearly the universal character of the norms, values and principles of the rights of the child.

The Philippines, as a State Party to the Convention, committed to develop and implement a comprehensive juvenile justice policy, which came in the form of the 2006 Juvenile Justice and Welfare Act (JJWA), seen as an example of good legislation by the international community.

As the world celebrates the 30th Anniversary of the Convention, the Philippines has reasons to celebrate with pride. Child-friendly laws and policies introduced over the years reflect the commitment to protect children against all forms of violence and harm, and to nurture them in every stage of their life.

In particular, the United Nations commends the Philippines for having set the minimum age of criminal responsibility (MACR) at 15 in the JJWA, which aims to address erring children through rehabilitation and restoration rather than imprisonment.

However, recent suggestions to lower the MACR to 12 would undermine the gains in setting up a restorative, child-sensitive system that seeks not to detain children but to reintegrate them back to society without criminalizing them. Retaining the MACR at 15 years would show leadership and commitment to children and put the Philippines at par with countries leading on this issue around the world.

Retaining the MACR would also appear to stand in unity with a majority of Filipinos who are in favor of the MACR remaining at 15 according to the latest Social Weather Stations national survey and many other stakeholders engaged in the current debates.

On the occasion of the 30th Anniversary of the Convention on the Rights of the Child, the United Nations joins the Philippines in celebrating the successes and gains in fulfilling children’s rights, in the implementation of the JJWA, and we hope in refraining from lowering the MACR. 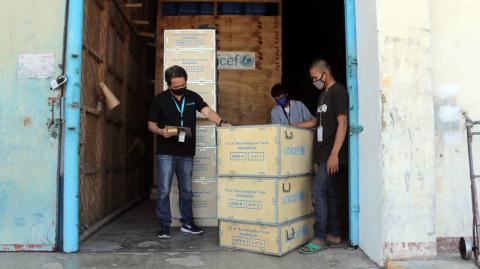 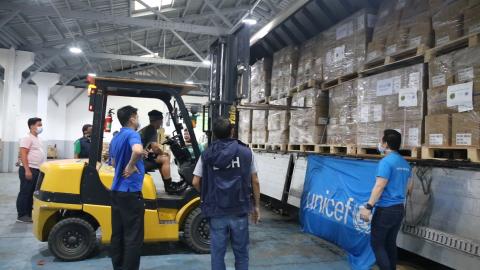