Online bullying remains prevalent in the Philippines, other countries 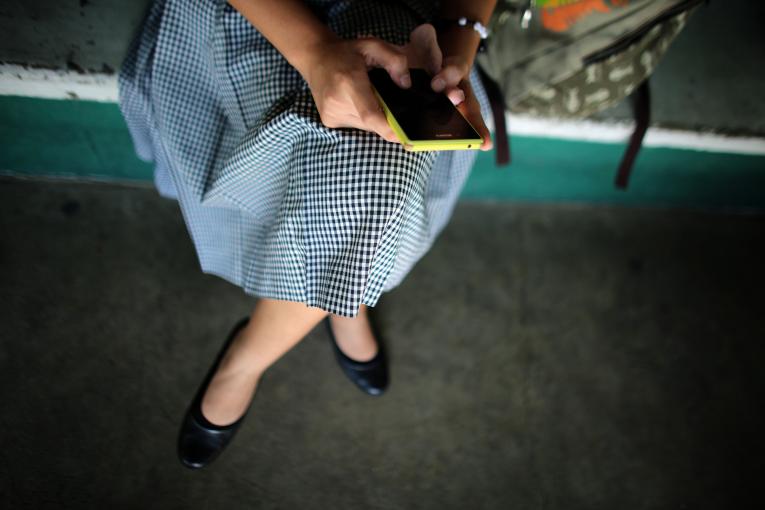 © UNICEF/UN014978/Estey
On 11 March 2016, a girl at St. Francis of Assisi School checks her smart phone after classes in the Central Visayas city of Cebu, Philippines. Social media is a huge influence in children’s lives and being constantly connected to the Internet also comes with many risks, including online sexual exploitation of children and adolescents.

MANILA, 6 September 2019⁠—One in three young people in 30 countries said they have been a victim of online bullying, with one in five saying they skipped school due to cyberbullying and violence, according to a new poll released today by UNICEF, the United Nations organization working for children’s rights.

In the Philippines, latest national data show that cyberviolence affects almost half of children aged 13-171. The prevalence of cyberviolence for males (44 per cent) is almost the same for females (43 per cent).

One-third of cyberviolence experienced by Filipino children are in the form of verbal abuse over the internet or cellphone, while a fourth are through sexual messages. More females received messages of sexual nature or content than males. However, twice as many males than females reported having their nude body or sexual activities, whether real or falsified, shown on the internet or cellphone.

Violence against children, in all forms including online bullying or cyberbullying, has devastating effects on the physical and emotional wellbeing of young people. This can create lasting emotional and psychological scars, even physical harm. It is particularly challenging to address since children are vulnerable and have easy access to the internet, making them easy targets of online violence.

In the UNICEF U-Report poll conducted in June 2019, almost three-quarters of young people from 30 countries said that social networks including Facebook, Instagram, Snapchat and Twitter are the most common platforms for online bullying. Being connected online means that school no longer ends once a student leaves class, and neither does bullying.

UNICEF is calling for urgent action to implement policies that will protect children and young people from bullying – both online and offline. Addressing the problem requires action from all of us.

Gathering better data about the online behavior of children and young people, and how criminals are using the internet, will guide policies and action plans.

For more information about U-Report in the Philippines, visit https://philippines.ureport.in. 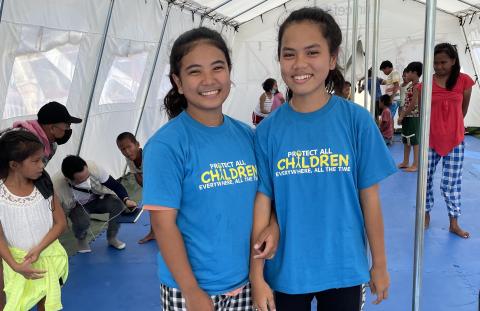