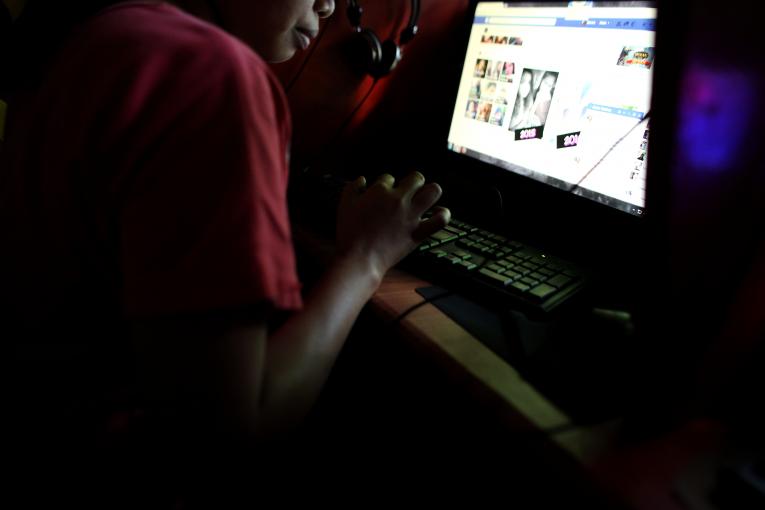 UNICEF/UN014984/Josh Estey
On 10 March 2016, a girl checks her social media account at a darkened Internet café in Metro Manila, Philippines. With the rapid expansion of information and communication technologies, protecting children online is an urgent global priority. The lack of awareness of online safety, along with children’s natural inquisitiveness, adolescent sexual curiosity and susceptibility to peer influence, makes children vulnerable to online violence, sexual abuse and exploitation.

MANILA, 22 October 2019 – Today, an Australian Government-led consortium of leading child rights advocates, together with the Philippine Government, launched the SaferKidsPH campaign to raise national awareness on the extent and impact of online sexual exploitation and abuse of children in the Philippines.

New technologies, such as live streaming, are contributing to rising incidents of cybercrime in the Philippines, an alarming 80 per cent of which is online sexual exploitation and abuse of children.

The SaferKidsPH campaign is an Australian Government initiative in partnership with UNICEF, Save the Children Philippines, and The Asia Foundation. SaferKidsPH will engage the Government, non-government agencies, special task forces and committees, civil society, communities and schools, the private sector, media and other like-minded donors to support and be part of innovative and sustainable solutions.

“Online sexual exploitation and abuse of children is a crime that transcends territorial jurisdictions. The SaferKidsPH campaign aims to bring more light to this issue,” says Australian Ambassador Steven J. Robinson AO.  “For the next six years, the Australian Government will support the Philippine Government’s efforts to raise national and local awareness on children’s online safety, and promote child-sensitive investigation, prosecution and adjudication of cases.  “Awareness is the first step to vigilance and action. We can all work together to make the Internet a safe place for our children.”

The campaign is part of the six-year SaferKidsPH initiative that addresses online sexual exploitation and abuse of children by raising national awareness of the problem and supporting stronger implementation of laws and policies that protect children.

"Online sexual abuse and exploitation of children (OSAEC) violates children’s right to protection,” says Atty. Alberto Muyot, Chief Executive Officer of Save the Children. “We believe that strengthening child protection systems is crucial in addressing the problem that has been affecting children, mostly in deprived situations.

“We are committed to working with local government units and civil society actors to ensure that there are policies, programs, services, budgets and school and community-based child protection mechanisms in place to address OSAEC. We will also strengthen our work with children, their families, and teachers to raise their awareness on this issue, and mobilize them to help protect children in communities and schools," he adds.

“The Asia Foundation will continue to help mainstream and expand child protection for all Filipino children. This consortium will work with all actors in the justice system to ensure that the voice of Filipino children navigating the justice system in the Philippines is heard, and together we can help break down barriers to access to justice,” says Sam Chittick, Country Representative of The Asia Foundation.

“Online sexual exploitation of children is a hidden crime. It happens in the homes, particularly in the bedrooms of our children,” says Oyunsaihan Dendevnorov, UNICEF Representative. “It is in the coming together of concerned agencies, from Government and non-government, our children and their parents, our schools and local communities, of national and international partners, that we can bring this issue to light and stop this grave and egregious violation of our children’s rights. SaferKidsPH is calling on the public to engage. Get to know the issue, join the discourse, report, support, and be part of this movement demanding safety and protection for every child in all the spaces they are in, online and offline,” she adds.

Online sexual exploitation of children in the Philippines

Drivers of online sexual exploitation of children include poverty, accessible internet and smart phones, prevailing social norms, change in parenting dynamics due to migration, and ease in speaking English. In 2018, one in five Filipino children 13-17 years old reported to have experienced sexual violence while half reported to have experienced online violence such as online sexual violence or online bullying, according to the National Baseline Survey on Violence Against Children. The involvement of children's own families as crime facilitators and the increasing number of foreign perpetrators is alarming.

The Office of Cybercrime of the Department of Justice received 600,000 cyber tips in 2018 which is a stark rise from 2016 with 37,715 cyber tips and 45,645 in 2017. Cyber tips are reports made by the public to the United States’ National Center for Missing and Exploited Children (NCMEC) on child abuse being committed with the use of their systems. The NCMEC requires ISPs and ESPs in the U.S. to submit reports of child abuse. Only 32 convictions on cyber-trafficking had been meted out since 2017 by the Philippines’ Inter-Agency Council Against Trafficking. 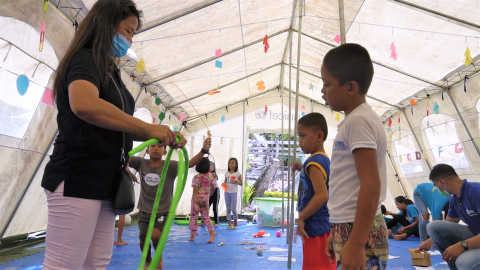 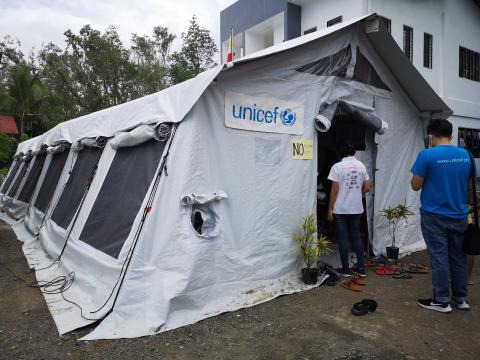 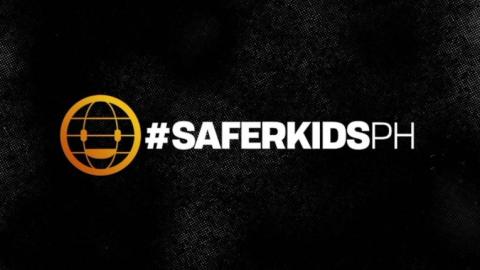