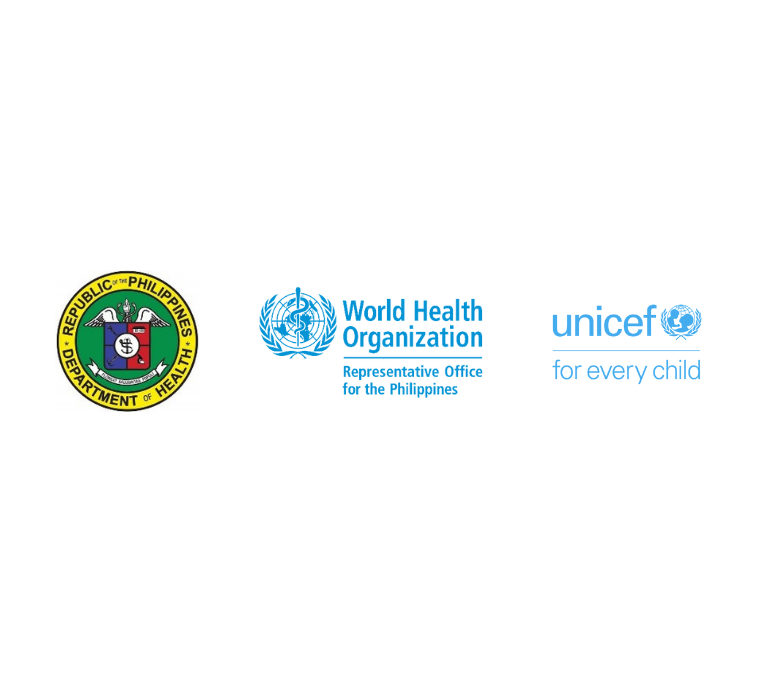 Manila, Philippines (19 November 2021) – In this year’s World Toilet Day celebration, the Department of Health and UNICEF commend 55 municipalities and cities that have been certified Zero Open Defecation (ZOD) even while the pandemic is raging.

Despite this progress, however, a five-fold increase in municipal annual targets is needed to end open defecation by 2025.

“Investing in WASH is highly recommended in preventing both pandemics and local outbreaks. It also involves investing in people who are vital to the proper functioning of the sanitation systems, and we need many more of them now to achieve the Sustainable Development Goals,” said Department of Health Secretary Francisco T. Duque III.

The Philippines is one of only two countries in Southeast Asia whose current progress is too slow to eliminate open defecation and achieve universal access to basic sanitation by 2030 (UNICEF/WHO JMP, washdata.org). As of 2020, around 7 million Filipinos were still openly defecating or using unimproved toilets (PSA). Households practicing open defecation are mostly found in rural areas, while use of unimproved toilets or households that are using shared sanitation facilities are found higher in urban areas.

“A toilet is a valuable intervention that should be present in every Filipino home. A house is not complete without this facility. The absence of toilets exposes family members and the community to the risk of infection from fecal pollution of food and water. Unsanitary conditions have been associated with the occurrence of diarrhea, cholera, typhoid fever, and other infectious diseases. Improving sanitation must be everyone’s concern,” said Dr Rabindra Abeyasinghe, WHO Representative to the Philippines.

Poor sanitation does not only lead to diarrheal diseases or intestinal worm infections among children. Poor sanitation also exacerbates malnutrition and perpetuates a vicious cycle of repeated infection and chronic malnutrition. Data from the National Nutrition Survey in 2015 shows that Filipino children living in households with sub-optimal water, sanitation infrastructure and environments are 3.5 times more likely to be stunted.

“The links between poor sanitation and child undernutrition are well-established. Let us not allow a generation of children to miss developing their full potential. We call on local governments to make the necessary investment and seek out partnerships to further accelerate our efforts in ensuring a clean and healthy environment for every child,” said Oyunsaikhan Dendevnorov, UNICEF Representative.

This year, the DOH, UNICEF, and WHO join the global community in celebrating World Toilet Day with the theme “Sanitasyon para sa lahat: Kayang-kaya, basta tayo’y sama-sama!” to encourage local governments and key stakeholders to ensure that each household will attain sustainable sanitation.

About the Department of Health

The Department of Health (DOH) is the country's principal health agency, holding the over-all technical authority on health as a national health policy-maker and regulatory institution, and responsible in ensuring access to basic public health services through the provision of quality healthcare and the regulation of providers of health goods and services.

About the World Health Organization

The World Health Organization is working with the Philippines Department of Health and other sector agencies to ensure safe water for all through the development and implementation of water safety planning, strengthening systems and capacity for drinking-water quality surveillance and monitoring, and improvement of water, sanitation, and hygiene in health care facilities. 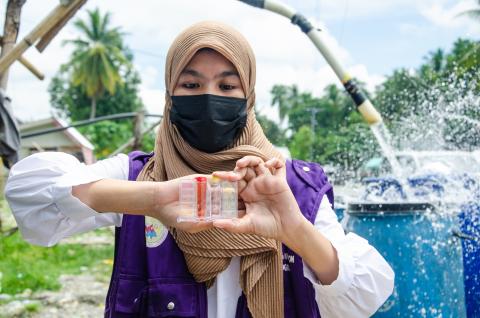 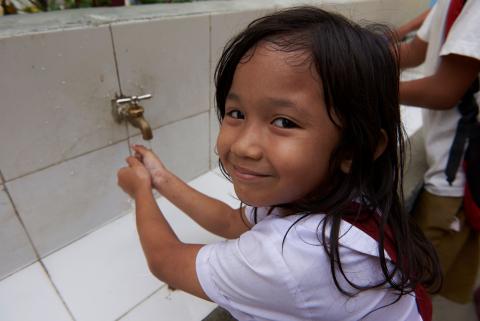 DepEd, DOH and UNICEF unite to bring Clean Hands for All this October 15 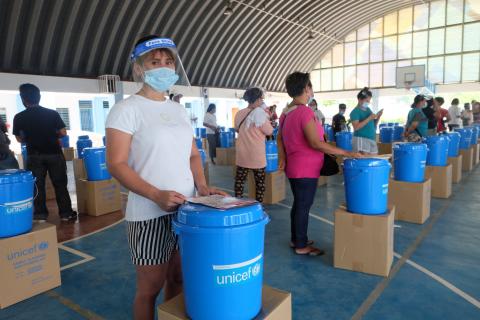 UNICEF and the Philippine Red Cross provided 300 of hygiene kits to 1,498 people in Marikina City