Half of world’s teens experience peer violence in and around school: in the Pacific islands the situation is even worse - UNICEF

SUVA, 6 September 2018 – Half of students aged 13 to 15 worldwide – around 150 million – report having experienced peer-to-peer violence in and around school, according to a new report released by UNICEF today.

UNICEF Pacific Representative, Sheldon Yett, added, “We are working with governments and communities in the Pacific to ensure that schools are a safe place for children and young people to grow and to learn. Parents, young people and caregivers must be trained with the right tools to protect children at risk from bullying, violence, exploitation and abuse.”

Globally, slightly more than 1 in 3 students aged 13-15 experience bullying, and roughly the same proportion are involved in physical fights.

In most of the Pacific Island Countries and Territories, these figures are higher than the global average

Peer bullying in Pacific island schools is experienced by 3 in 4 students aged 13-15 in Samoa, 2 in 3 in Solomon Islands and Vanuatu, 1 in 2 in Tonga, and between 3 to 4 in every 10 students in seven other Pacific island countries

Nearly 720 million school-aged children live in countries where corporal punishment at school is not fully prohibited.

10 out of 14 Pacific Island Countries and Territories prohibit corporal punishment in schools. However, this prohibition is not always enforced as a significant number of teachers are yet to be trained in alternative discipline methods

Implementing policies and legislation to protect students from violence in schools.

Urging communities and individuals to join students as they speak up about violence and work to change the culture of classrooms and communities.

Collecting better, disaggregated data on violence against children in and around schools and sharing what works. 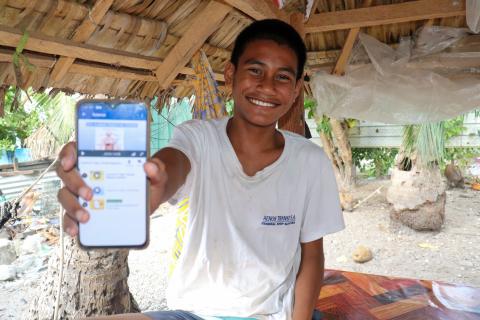 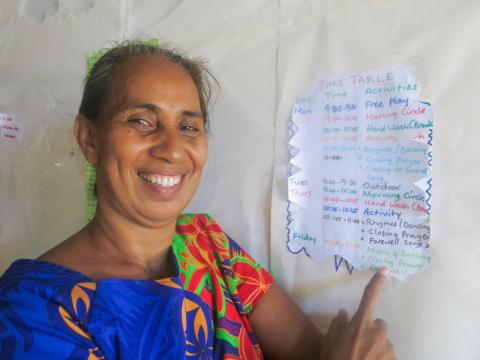 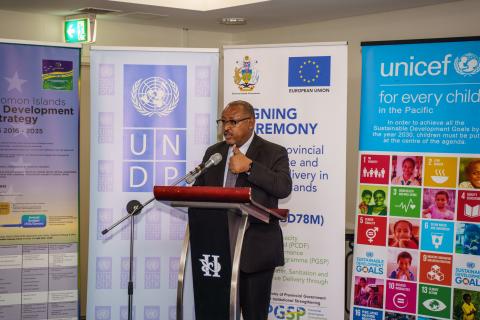