UNICEF Pacific works to protect the rights of millions of children throughout the country.

UNICEF promotes the rights and wellbeing of every child, in everything we do. Together with our partners, we work to translate that commitment into practical action, especially for the most disadvantaged children.

In the Pacific we work in Cook Islands, Fiji, Kiribati, Marshall Islands, Federated States of Micronesia, Nauru, Niue, Palau, Samoa, Solomon Islands, Tokelau, Tonga, Tuvalu, Vanuatu: These 14 Pacific island countries are home to 2.3 million people, including 1.2 million children and youth, living on more than 660 islands and atolls stretching across 17.2 million square kilometres of the Pacific Ocean, an area comparable to the combined size of the United States of America and Canada.

Kiribati, Marshall Islands, Federated States of Micronesia, Solomon Islands, and Tuvalu are classified as Fragile States according to World Bank/OECD criteria. All 14 Pacific island countries have ratified the UN Convention on the Rights of the Child, but only a third are on track with reporting obligations.

UNICEF has been working in the Pacific for more than 50 years. In the beginning however, budgets and staffing levels were quite insignificant compared to today. UNICEF programming was primarily managed through other United Nations agencies, especially the World Health Organisation, and focused on providing supplies for health and water projects.

The first major expansion of UNICEF involvement came in the mid-1970’s with initiation of a project in support of school curriculum development jointly implemented with the United Nations Development Programme. This project marked UNICEF’s first dedicated effort to become actively involved in the Pacific.

Further expansion of UNICEF’s involvement in the region began in the late 1970’s and continued through 1985 as direct relations with the Pacific governments were formed and a multi-sectoral, multi-dimensional UNICEF programme was developed.

By mid-1985 UNICEF was involved in some 72 projects in fourteen Pacific countries within four programme areas: child health, water supply and sanitation, nutrition, and early childhood education. In order to fully realise the impact potential of these activities UNICEF began to evolve a new programme strategy and develop a multi-country programme for the Pacific.

Today UNICEF Pacific is a fully fledged multi country office based in Fiji and with country offices in Vanuatu, Kiribati and the Solomon Islands. Our mission and mandate is to promote the rights and wellbeing of every child in the Pacific, in everything we do. Together with our partners in Cook Islands, Fiji, Kiribati, Marshall Islands, Federated States of Micronesia, Nauru, Niue, Palau, Samoa, Solomon Islands, Tokelau, Tonga, Tuvalu, Vanuatu, we translate this commitment into practical action, focusing special effort on reaching the most vulnerable and excluded children, to the benefit of all children, everywhere. 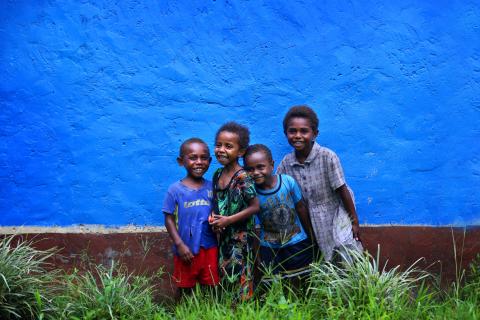 How UNICEF works to protect the rights of every child in Pacific. 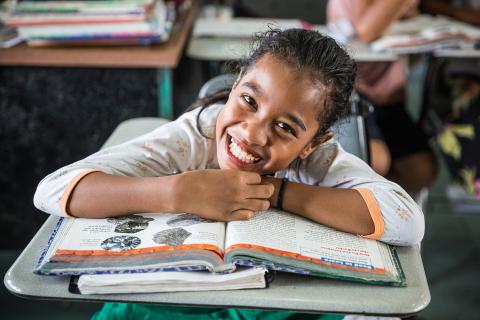 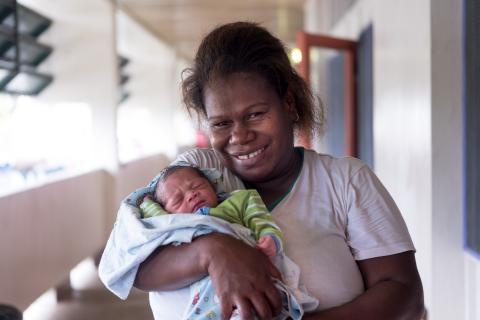 Stories about children, their families and the people we work with from across Pacific Islands. 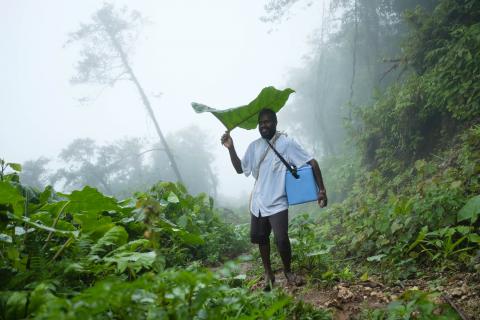 You can help improve children's lives in Pacific Islands.