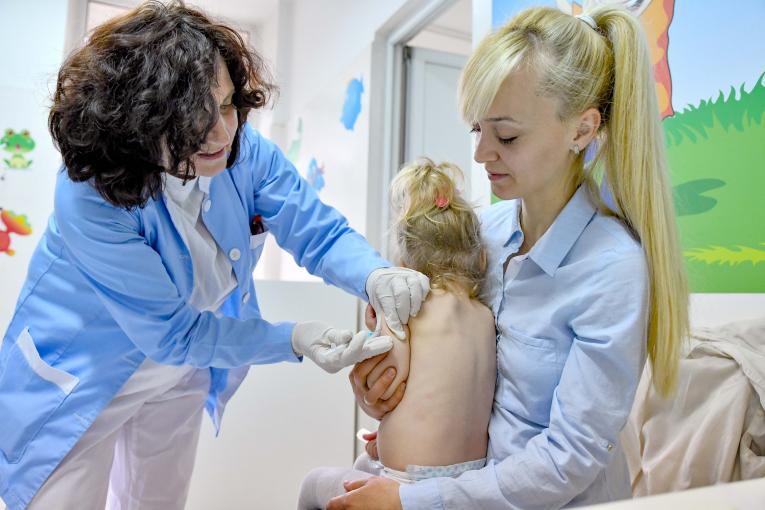 Celebrated in the last week of April, World Immunization Week aims to promote the use of vaccines to protect people of all ages against disease. Find more details about UNICEF’s WIW efforts , click here.

UNICEF works in some of the world’s toughest places, to reach the world’s most disadvantaged children. More than 190 countries and territories, we work for every child, everywhere, to build a better world for everyone. For more information about UNICEF and its work for children, visit www.unicef.org. 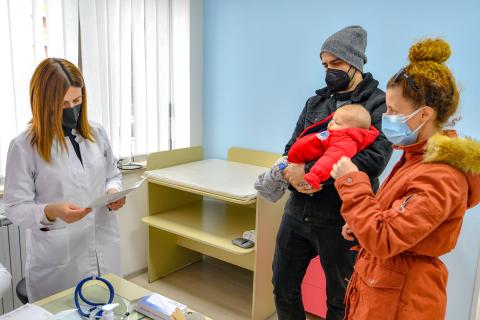 Good interaction between health workers and caregivers can mean the difference between a child being fully immunized or not at all. 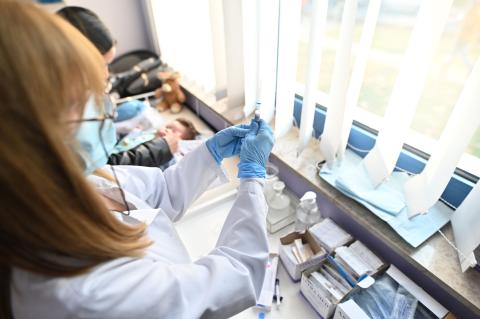 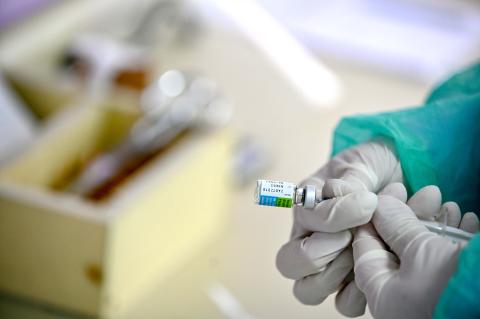 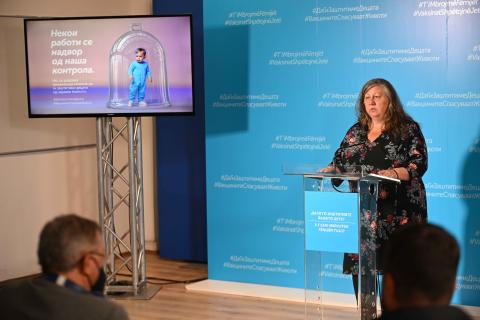 Ministry of Health, UNICEF and WHO appeal for action to avoid possible measles outbreak