Ending poverty must start with children 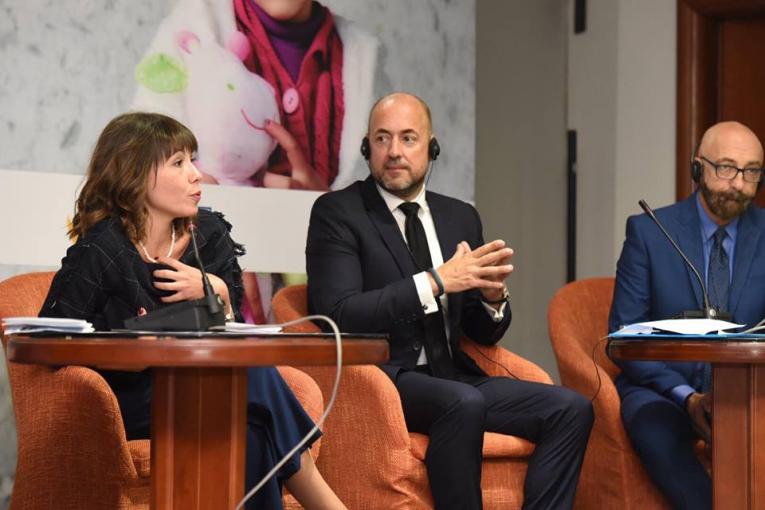 SKOPJE, 21 September 2018:   Over 100,000 children in the country – or 28 per cent of all children -  are living in poverty according to latest State Statistical Office data. At today’s conference organised by the Ministry of Labour and Social Policy, UNICEF and the World Bank, child poverty experts, government and academia representatives discussed solutions to end child poverty and agreed that priority must be given to children in all social reform interventions tackling poverty.

“The social reform which we announced couple of days ago and which will start at the beginning of next year should transform the entire society and help in addressing child poverty. Because every child matters, we are ensuring all households, including those who are receiving guaranteed minimal income and those with minimal wage, receive child and education allowance. We are doing this to give a chance to children from poor families to get an equal start as children from higher income families, “said Mila Carovska, Minister of Labour and Social Policy.”

Research shows that poverty in childhood affects all aspects of life and can have lifelong consequences for children’s physical, cognitive and social development. The negative effects of poverty are stronger when children experience long-term poverty, and the harmful consequences of child poverty persist in the long term not only for affected individuals, but also for societies, economies and future generations.

“To end poverty we must start with children.  Children who grow up in poverty are more likely to be poor when they are adult, perpetuating the intergenerational cycle of poverty,” said Benjamin Perks, UNICEF Representative. “Real change can happen if we all work on three parallel strategies - improving social assistance by making sure it reaches children and families who need it most; supporting families to raise successful members of the society, and ensuring universal pre-school coverage.”

State Statistical Office data shows that most affected are children living with single parent or families with many children. There are strong regional discrepancies in the country which point out to the fact that there is no uniform solution across the country. Child poverty in the Northeast – in Kumanovo, Kriva Palanka, Kochani and surrounding villages - is as high as 54 per cent, while in the Pelagonia region – in Bitola and Prilep – child poverty is 11 per cent. The capital Skopje remains close to the national average with 28 per cent of its children living in poverty.

“Macedonia made considerable progress in recent years to reduce poverty, but still 1 in 3 children live in poverty. These children have limited access to quality educational services, which affects their abilities to build human capital, making more difficult their later integration into labor markets and affects their chances to escape poverty and vulnerability later in life”, says Marco Mantovanelli, World Bank Country Manager for the country. “Through recently approved Social Services Improvement Project, the World Bank together with Macedonian Government is working to address these challenges, particularly those associated with social exclusion of vulnerable groups and the low quality and fragmentation of Early Childhood Education and Care and social services.”

The country is currently undergoing a comprehensive reform of its social protection system which includes a complete overhaul of cash benefit schemes as well as a redesign in how services are designed and delivered to beneficiaries. It is expected that as a result the system will be able to target better children and families with children living in poverty, and will respond more effectively to protect them from devastating effects of the poverty. 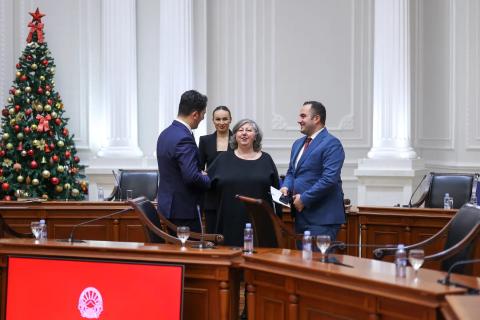 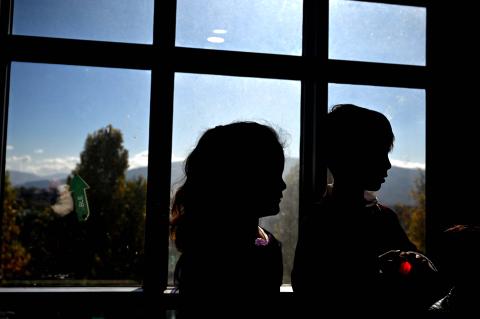 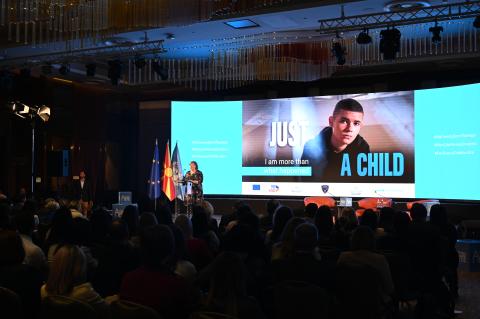 UNICEF and partners are taking stock of Justice for Children reform 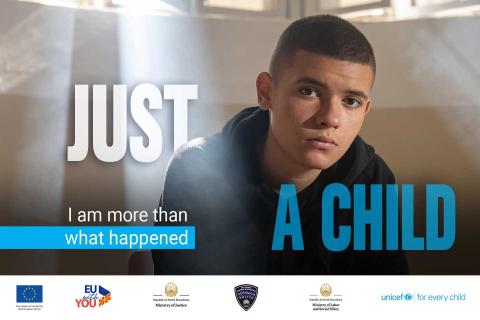