More than 300 persons, including 223 children, released from administrative custody for their alleged association with armed groups in north-east Nigeria 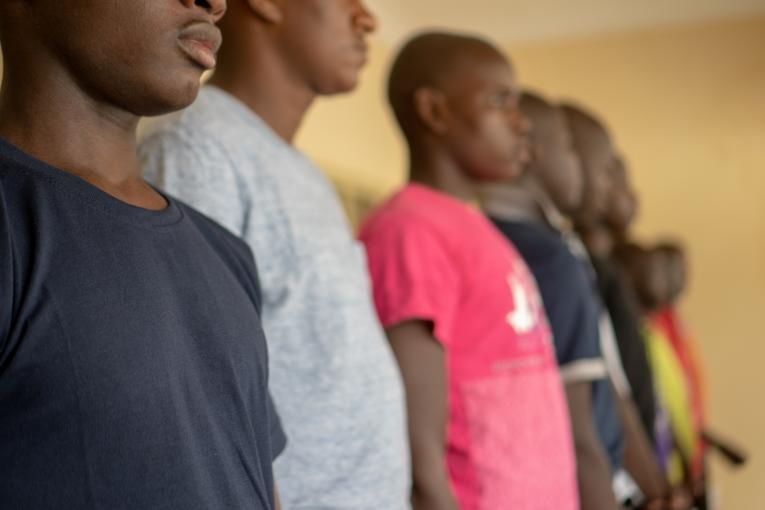 Late last night, 223 children including 10 girls were released from Nigerian Army administrative custody and Maiduguri Maximum Security Prison after they were cleared of suspected ties with armed groups. They were released to the safe custody of Borno State Ministry of Women Affairs and Social Development, UNICEF and Borno State authorities in Maiduguri, north-east Nigeria.

The children will now immediately enter a programme that will help them reintegrate into their communities, re-engage with their families, and take the first steps towards creating a new life and means of livelihood.

Some of the children had been missing for up to four to five years, with many presumed dead by their families.

“The release of these children is a huge step forward and one to be welcomed and celebrated,” said Peter Hawkins, UNICEF Representative. “These children deserve to have a normal childhood – and now require our full care and support to re-enter the lives that were so brutally interrupted by this devastating conflict.”

Now in its tenth year, the conflict in north-east Nigeria continues to uproot and devastate the lives of tens of thousands of children, women and men.

Since 2016, 3,559 people associated with armed groups have been released from administrative custody, including 1,743 children (1,125 boys, 618 girls). All have gone through the Bulumkutu Rehabilitation Center in Maiduguri in Borno State and have since been reunited with their families or placed in the most appropriate alternative care, where they are accessing rehabilitation services and reintegration support in their communities.

UNICEF is working closely with Nigerian state authorities to help with reintegration programmes for all children formerly associated with non-state armed groups, and others affected by the ongoing conflict in north-east Nigeria.

Age and sex appropriate community-based reintegration interventions include an initial assessment of their well-being, psychosocial support, education, vocational training, informal apprenticeships, and opportunities to improve livelihoods. At least 12,264 people formerly associated with armed groups, as well as vulnerable children in communities, have accessed such services since 2017. 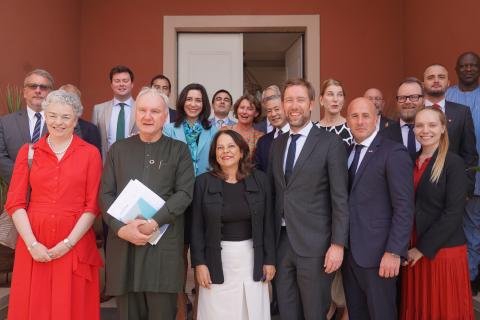 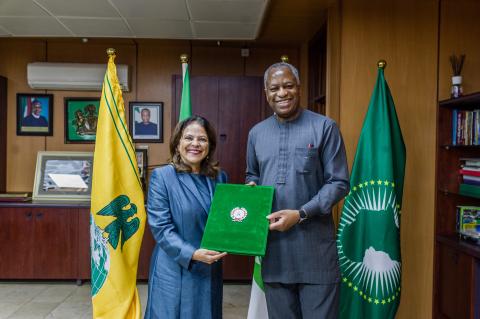