Rambo Amadeus: Today, chivalry means wearing a mask and distancing from the person you’re talking to

UNICEF’s Goodwill Ambassador in Montenegro, Antonije Pusic, better known as Rambo Amadeus, reminds us how important it is to protect each other during coronavirus pandemic

PODGORICA, 17 NOVEMBER 2020 – UNICEF’s Goodwill Ambassador in Montenegro, Antonije Pusic, better known as Rambo Amadeus, reminds us that today in Montenegro a real example of chivalry and heroism is wearing a mask and keeping your distance from the person you’re talking to.

Whenever we don't feel like putting on a mask and keeping our distance from the person we’re talking to, we should remind ourselves of chivalry – the most noble trait of all – in which we protect others from ourselves, regardless of whether they are our friends, parents, brothers, relatives or someone completely unknown to us.

He points out that the crisis with the coronavirus epidemic has been going on for too long and that is why we are all upset, at the end of our tether, and our mind is defending itself by being unwilling to accept the facts. According to Pusic, the longer the epidemic lasts, the less we will want to believe in facts – we suppress them in the hope that coronavirus and all the story around it will disappear overnight.

I am also totally fed up with all this, but I understand that I have to be civilized, if not for myself, then certainly for the sake of the loved ones around me.

If we feel completely healthy and have no symptoms, we are often not even aware that we may be infected, so by wearing a mask and keeping our distance, we are protecting others from ourselves, so that they do not become infected and suffer consequences that can be much more serious for some than they are for us, says Pusic.

According to the latest public opinion poll conducted by Ipsos in October, with the support of UNICEF and the British Embassy in Podgorica, most citizens are applying one of the #RazmakMaskaRuke (Distance, Mask, Hands) measures, but not all three at the same time, as recommended. The percentage of citizens who state that they wear a mask increased from 25 percent in March to 81 percent in October, while the percentage of people who say they keep a distance of 1–3 metres when talking to others remained the same – 83 percent. However, people who say that they apply all three measures #RazmakMaskaRuke are still in a minority – in October, 48 percent of citizens said that they apply all three. 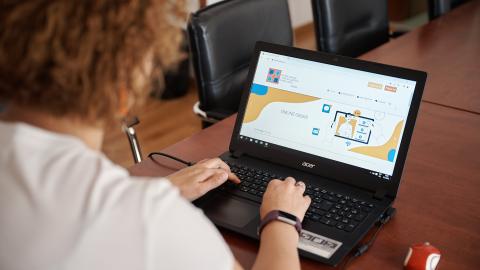 A one-stop shop for social workers

UNICEF and EU-supported digital platform promotes working and learning together 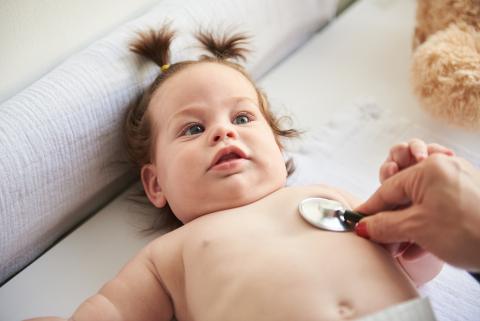 Only 8 percent of Montenegro’s citizens disagree with the statement that children should be vaccinated against measles, mumps and rubella 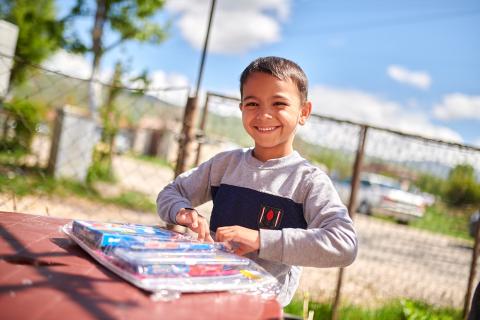 UNICEF donations during the pandemic

Since it was founded in 1946, UNICEF has been providing help to children and caregivers in countries facing emergencies worldwide. 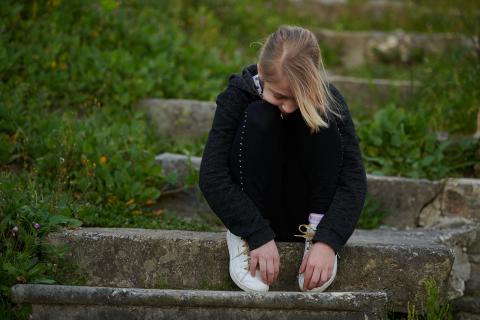 Better mental health support to families during the pandemic

UNICEF, the EU and the Association of Psychologists of Montenegro are calling for the national and local authorities to provide better mental health support