How to bare one’s teeth?

Is violence the only response to the violence we want to end?

Marija's only "fault" was being a "good kid". She was skinny, physically not dominant, insecure and perhaps too kind, brought up properly by her parents. These "old-fashioned" traits did not make her popular with the other kids – she ended up being a target of their attacks.

She was prey to a lurking “pack of wolves” in and around the school, on her way to school and on her way home. She was being insulted, hit and threatened every other day, called the worst possible names, publicly humiliated, ridiculed, as well as ignored.

This ordeal of hers lasted far too long, without stopping even for a day.

No one offered any protection or help.

She was alone with all her suffering and anger. She would cry for hours at night thinking about how to end the anguish, and maybe even to end her life...

Should she report the violence? Who cares anyway? She knew many cases that were "solved" with a small reprimand for the abusers, while those who were being abused ended up being exposed to even greater torture.

While her mother was in hospital awaiting surgery due to a serious hereditary illness, one of the abusers publicly accused her of lying about her family situation in order to get sympathy from her peers.

The anger that Marija had kept deep inside her for years was just too strong for her to control. She just snapped. She stood up. She bared her teeth. Everyone was in shock.

The bullying against Marija ceased shortly after this event. She felt free, fearless. She hadn't lived that way in years.

Marija's story made me wonder: How do you bare your teeth?

Is violence the only response to the violence we want to end?

According to a UNICEF survey conducted in November 2016, one in 10 citizens in Montenegro thinks that when it comes to peer violence, it is best for the child to confront the bullies and the same percentage of respondents claim that they do not know what would be the best thing to do in that case.

Almost one-third of Montenegrin citizens are aware of specific cases of peer violence.

Where is the systemic solution and support in these, unfortunately, frequent stories of peer violence?

I do not think it is enough for the system to prescribe adequate penalties for abusers. A systemic solution is one that helps the abusers to change their behaviour.

Why don’t we replace "reprimands", i.e. labels for inappropriate behaviour, with compulsory psychotherapy for bullies? Or with family therapy?

There is no shame in visiting a psychotherapist.

What is shameful is persevering in violence.

What is shameful is remaining silent about violence and not supporting the many children who experience it every day as witnesses, victims, or as the bullies themselves. They all suffer and they all need help. Growing up is hard enough as it is, even without this. 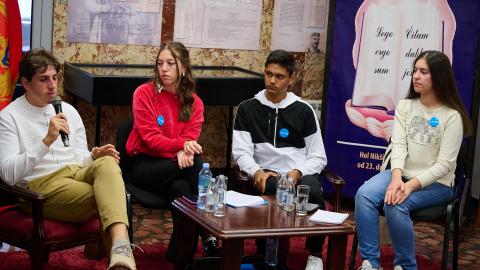 Let's unite in accepting diversity as the wealth of Monteneg 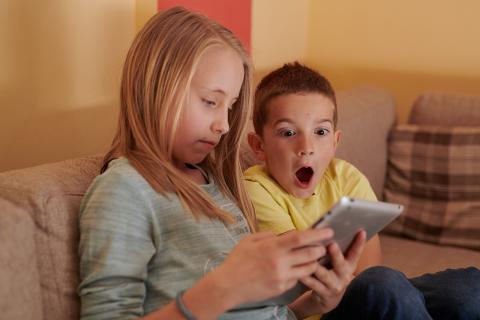 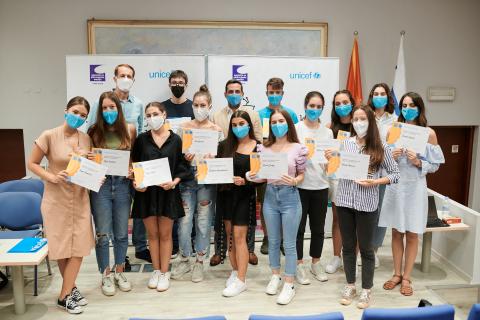 Through media literacy of young people, towards better civic activism in the digital age 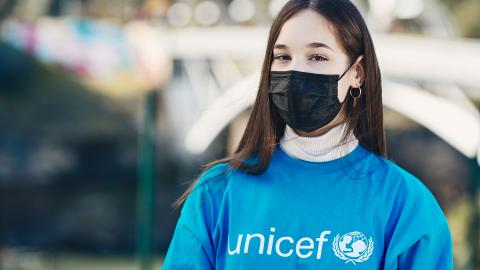