Over 260 000 people are affected by harsh winter condition known as Dzud disaster in Mongolia. 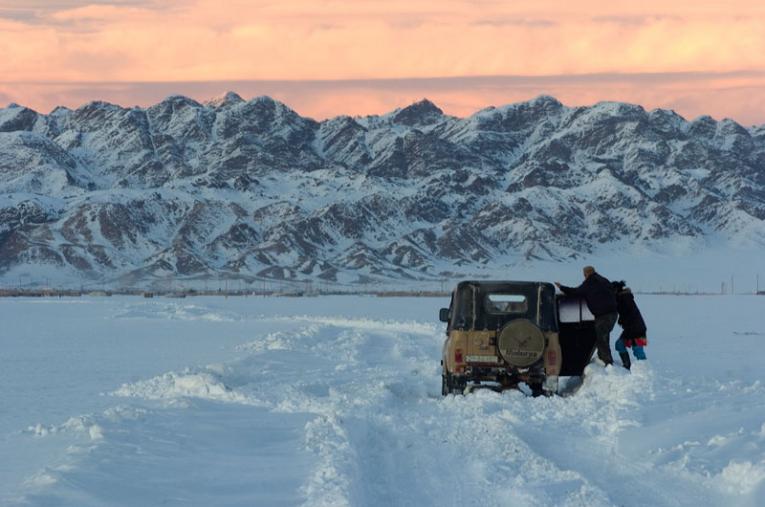 The Government-led assessment and the several multi-sector needs assessment reports highlighted that affected populations in north-eastern and north-western parts have been impacted by the cold spell in different ways: isolation, difficulty in accessing food and health services, and starvation for their livestock (the source of income).

In response to the Dzud disaster, UNICEF handed over nutrition packages to Ministry of Health for children 6-59 months old and multiple micronutrient supplements for pregnant and lactating women in affected areas.
UNICEF, Ministry of Health and the National Centre for Public Health are working in partnership to ensure that 26,116 boys and girls under 5 and 15,800 pregnant and lactating mothers in 158 soums in 17 provinces affected by Dzud have access to Multiple Micronutrient Powder (MNPs), nutrition screening for the identification of cases of acute malnutrition for referral for lifesaving treatment; and nutrition counselling, with a focus on infant and child feeding and care practices to the parents of children under two years old and pregnant and lactating women.

These interventions, amounting to US$ 339,000 (funded by the Canadian Government) addresses both immediate life-saving and other mid-term needs of the affected children and women. Ministry of Health  will complete the first batch of supply distribution by 12 April and the second batch sometime in May.

“In any emergency, women and children are the most vulnerable. Children are especially vulnerable to disease and malnutrition. That’s is why one of UNICEF’s foremost priorities in emergencies is to prevent death and malnutrition amongst affected vulnerable groups: infants, children, pregnant women and breastfeeding mothers” says Roberto Benes, UNICEF Mongolia Representative. “That is why micronutrient supplements are so important in reducing maternal and child morbidity and mortality in dzud affected areas”. 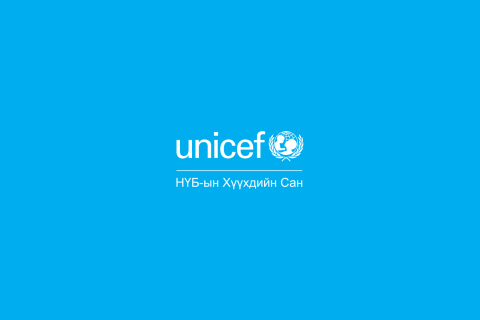 Invitation to submit a proposal 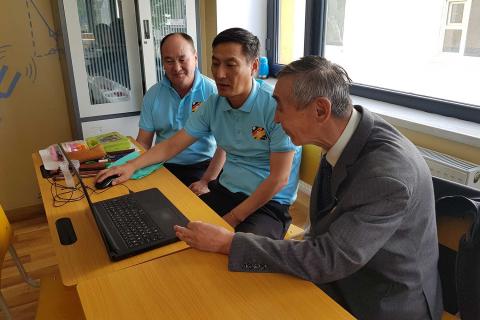