Child Poverty in the Arab States

The analysis in this report offers vital information on child poverty in the Arab States. It contributed to the first ever Arab Poverty Report – a project under the auspices of the League of Arab States, produced in close collaboration with ESCWA, OPHI and UNICEF. The Arab Poverty Report demonstrates that multidimensional poverty is a reality in the region, as it is worldwide. Both at the level of the household and at the level of the individual child, multidimensional poverty is widespread, particularly when using measures that are tailored to the reality of the region. The Arab Poverty Report argues that policy makers in the region need to urgently take steps to address multidimensional poverty, to break the intergenerational transmission of poverty and to contribute to future peace and prosperity.

The Child Poverty Analytical Report aims to provide a tool for policymakers, practitioners and all stakeholders striving to eliminate child poverty in the 11 LAS member states examined. The analysis offers an overview of child poverty in these various countries and looks at differences and gaps within and between countries. Trends in child poverty over the past decade and a half are examined for selected countries.

A fundamental objective of this report is to demonstrate that the right tools can help highlight the reality of multidimensional child poverty in the Arab region and to underline the urgent need for a policy response. The report is intended to provide an evidence-base for dialogue with and amongst government partners at all levels. It seeks to advocate for the importance of routine monitoring of child deprivation, moving from ad hoc studies to routine evidence generation. The report provides a methodological approach for ways in which multidimensional child poverty can be measured robustly, regularly and routinely in the Arab States.

Chapter 1 provides the socio-economic context of the countries examined and describes the methodology used for the child poverty analysis. The following chapters analyse child poverty in 11 LAS member states by initially considering the general situation of multidimensionally poor children and subsequently, examining possible drivers of poverty more closely. Chapter 2 looks at the incidence and profile of child poverty today (in the most recent year post-2010). The 11 LAS member states are considered overall, comparing them and identifying country clusters. The chapter also examines the depth of child poverty. Chapter 3 looks at determinants of child poverty and inequality.  The chapter includes a discussion of child protection, a crucial element of child well-being in the Arab States. Chapter 4 provides an analysis of trends in selected countries between 2000 (or the closest data set) and the most recently available and comparable data. Finally, Chapter 5 outlines overall findings and recommendations.

Although the report is not representative of the Arab States as a whole, it seeks to illustrate different child poverty manifestations in the area. The analysis considers 78 per cent of the under-18 population in the Arab States (that is, a headcount of 118,869,000) and shows the significant heterogeneity of poor children’s situations in the countries examined. 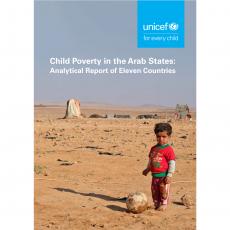 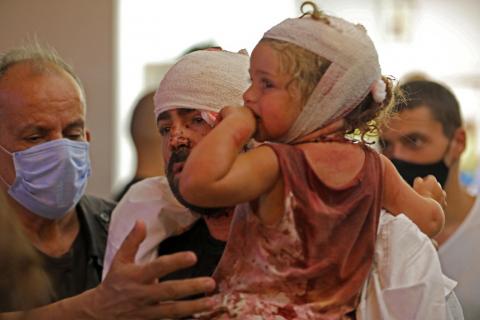 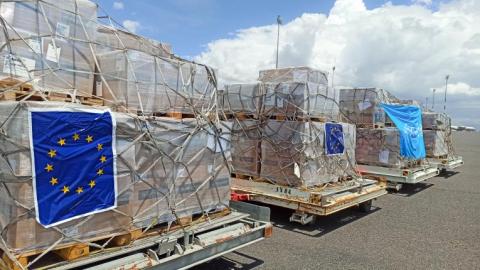 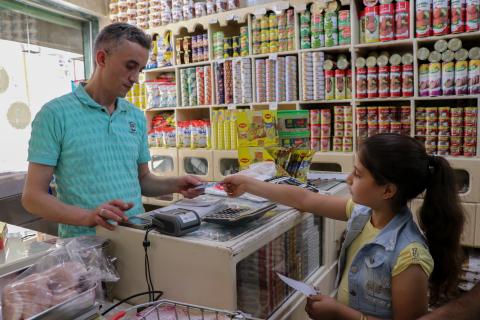