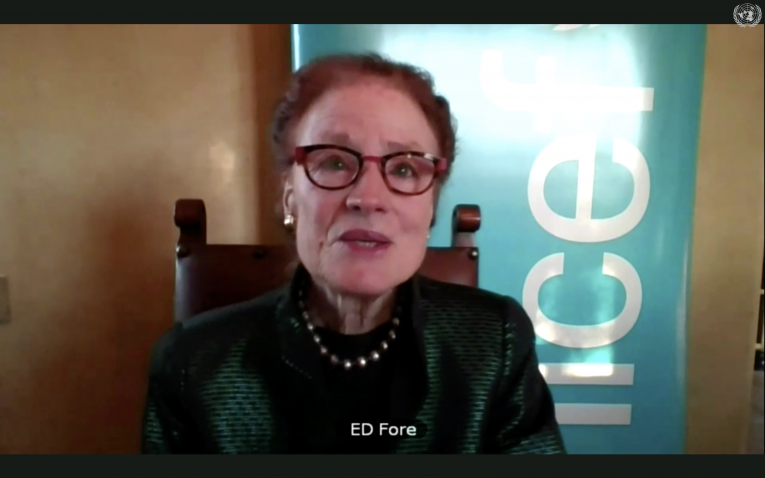 Thank you, Mr. President, and I am thankful to be briefing with Under-Secretary Lowcock and Dr. Ballour.

Council members — this year marks an anniversary no one wanted to see: the 10th year of the Syria crisis.

An economic crisis — the worst in Syria’s history — plunging 90 per cent of the population into poverty.

And shocking violence that has killed or injured a verified 12,000 children — and likely many more — since the fighting has begun. Last week, a 10-year-old boy was killed in the Al-Atareb area, in yet another attack on a hospital.

Tragedy upon tragedy for a once-beautiful country rendered unrecognizable today. I visited East Ghouta, a once beautiful neighbourhood, shelled and crumbling.

And for a generation of children growing up knowing nothing but war.

3.2 million inside of Syria and neighbouring countries are out-of-school. They’re vulnerable to violence, exploitation, early marriage, child labour or being forced to join the fighting. The number of families reporting that their children were suffering from psychological distress has doubled in the last year.

Attacks are decimating vital support systems. In 2019 alone, 46 attacks were recorded on water facilities, disrupting water access for families in desperate need. The constant disruption of the Alouk water station in Hassakeh, which serves nearly half a million people, is forcing civilians to rely on unsafe water — exposing them to deadly waterborne diseases.

A deepening economic crisis is placing adequate nutrition out of reach for millions of families, something that Mark was speaking about. Last year saw the highest number of food-insecure people in the country’s history.

In some areas of the northwest, acute malnutrition is approaching the emergency threshold of 15 per cent among displaced children and in hard-to-reach areas and camps. While the world watches, half a million stunted children across Syria are being robbed of their full potential from a very early age.

This will never be able to change for them, to regrow healthy brains, or healthy strong bones, if they are starved in the first three to five years of their lives. Children cannot wait.

And in the southeast, 11,000 people — half children — are living in the Rukban camp under worsening conditions. Including a lack of food and medicine, and growing concerns about the spread of COVID-19.

Across Syria, nearly 48,000 COVID-19 cases have been reported. With only limited testing available, this number is likely much higher.

And the war’s ripple effect on Syria’s neighbours — including Jordan, Lebanon, Iraq, Egypt and Turkey — is affecting host and refugee communities alike, and straining economies and services. And straining emotions, patience and generosity.

With the rest of the UN family and our partners, our teams are providing health care — like 900,000 routine vaccinations for children last year. Psychosocial support. Education. Water. Cash assistance. Information on how people can stay safe during COVID-19. And equitable access to the vaccines.

Tomorrow’s donors’ conference in Brussels will be a chance to renew global support in key areas — this includes education, which I’ll highlight as a critical need. And an appeal for funding to urgently close the gap in support in northwest Syria, where the needs are the greatest.

But beyond funding, we need the Council’s help in four areas:

The twelve-month renewal provided a necessary window to help people in desperate need.

We cannot turn our backs on the 3.4 million people living there — including 1.7 million children. They’re living in crowded camps or informal settlements with limited or non-existent access to electricity, health care or water. This aid is the only lifeline they have.

We call on the Council to renew the Resolution on cross-border assistance. And to spare no effort to reach an agreement on accessing children through cross-line operations to reach Idlib Governorate and other parts of the northwest.

Third — support UNICEF’s call for the safe, voluntary and dignified release, repatriation and reintegration of children in the northeast.

A child is a child, no matter who or where they are — or who their parents are. They have a right to return to their communities, be protected and receive the same services as any other child. Many have witnessed and experienced extreme violence, and require long-term support to recover and to restart their lives.

Syrian children in al-Hol and al-Roj should be reintegrated into their local communities — while third-country national children should be repatriated safely back to their countries of origin.

And fourth — support the United Nations’ call for peace.

Syria is disintegrating before our eyes. After ten years, it’s time to put the guns down, to come to the negotiation table, and to reach a lasting peace agreement.

Until then, our teams are staying and delivering. We believe in a brighter future for the children of Syria. Their courage inspires us every day.

Like the children I met in Tal-Amara school in southern rural Idlib during my last visit — their faces smiling and bright as they proudly showed me their work, and their eyes filled with hope for the future.

For millions of war-weary Syrian children, hope is all they have. We call on this Council to not only keep their hope alive but match it with the solutions and support that they need — and the lasting peace that they deserve.

Multimedia materials on conflict in Syria is available here and here 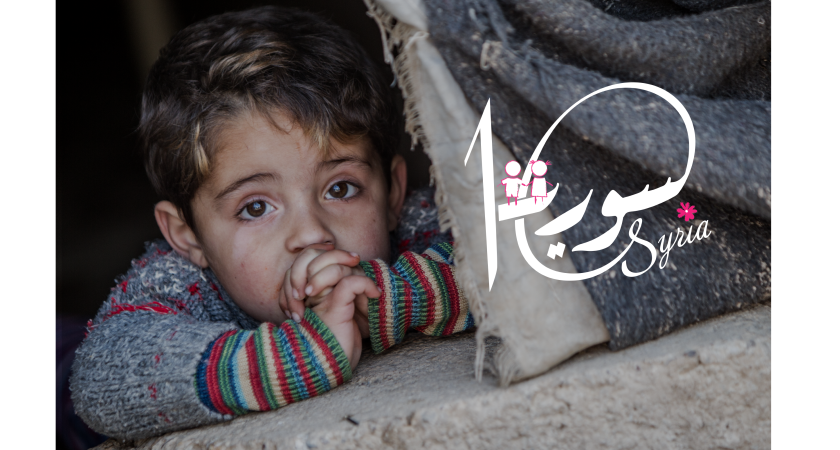 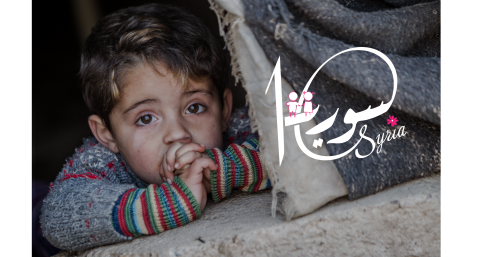 The impact of ten years of war in Syria on children and childhood. 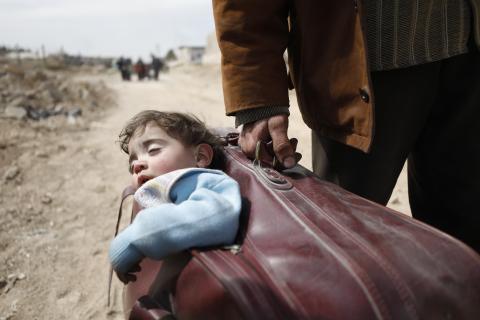 Syria conflict 10 years on: 90 per cent of children need support as violence, economic crisis and COVID-19 pandemic push families to the brink – UNICEF 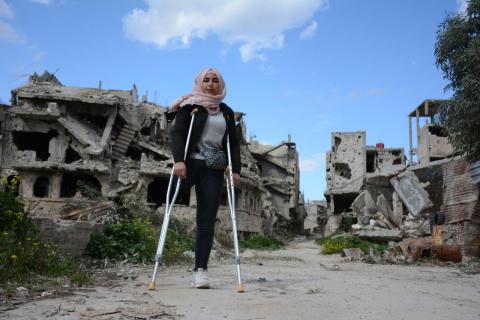 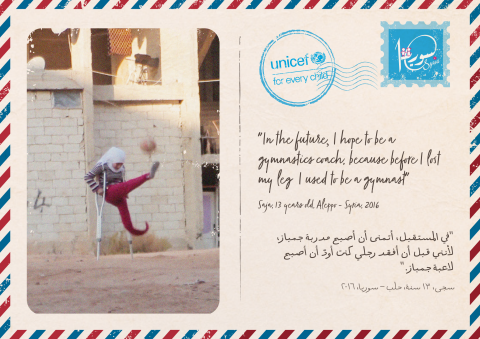