Songs from children to children 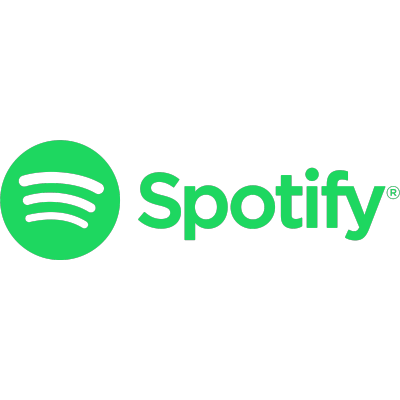 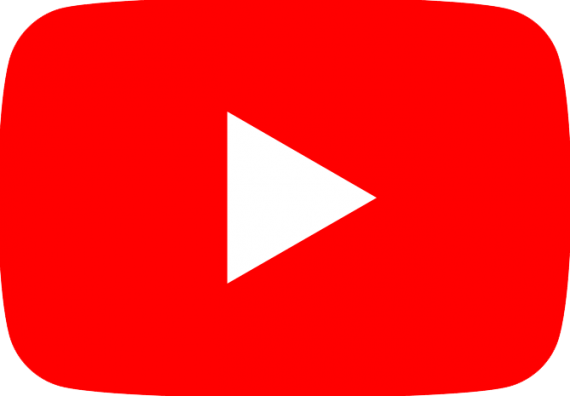 You can download the sheet music and lyrics here: 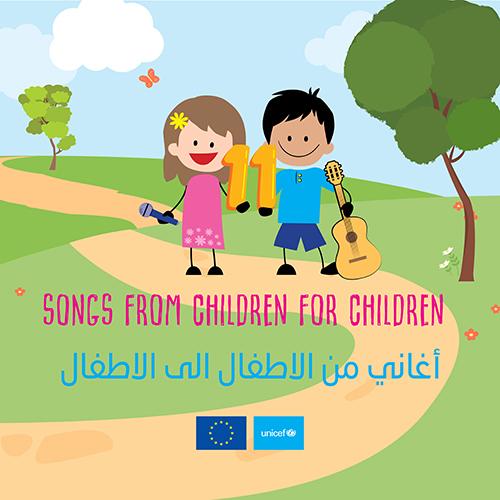 You can request your album by sending an email to menaro_info@unicef.org

"I remember the impact these songs had on me when I was a child [...] This is a very special project and I do hope that this album will bring joy to children and fill their hearts with positive energy"

“Today is the best day ever. Because I had fun, I sang and learned. I was captivated. I went to another world. Like a dream!”

You can find answers about "11" here

We are distributing Album "11"! 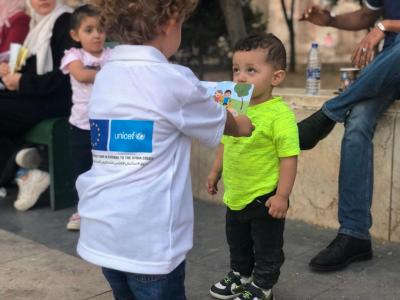 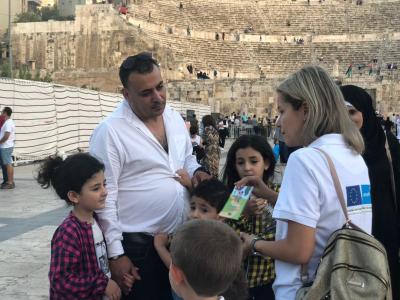 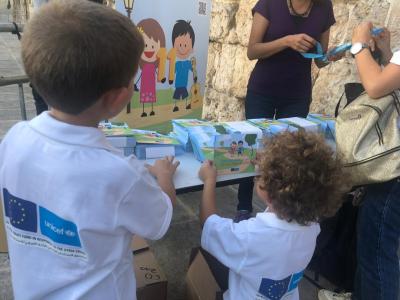 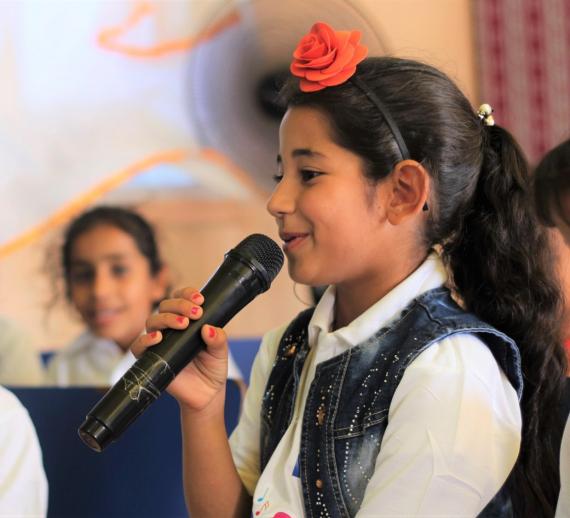 UNICEF with support from the European Union and in partnership with the renown composer Jad Rahbani, have come together to launch “11,” featuring popular children’s songs from the region. Rahbani re-arranged the songs and they were sung by children in Syria, Lebanon, Jordan and Turkey.

The album’s development is part of UNICEF’s psychosocial support programme to help children impacted by the Syria crisis. The project uses music and songs to promote social cohesion. It gives children an opportunity to revive their connection with their heritage and the Arabic-language. The songs are all-time regional favourites written and composed by the world famous Elias Rahbani in 1976, during the war in Lebanon. They were originally recorded by his two sons: Jad and Ghassan when they were children.

This album was produced thanks to support from the European Union Trust Fund in Response to the Syrian Crisis.

The Madad Fund is the EU regional trust fund in response to the Syrian crisis. It was established in December 2014, and since then an increasing share of the EU's non-humanitarian support to Syria's neighbouring countries is provided through the EU Trust Fund. The EU Madad Fund helps both Syrian refugees and local communities get better access to education, job opportunities, healthcare, water and protection services. The EU Madad Fund also contributes to a stronger and cohesive society, with a particular focus on children, youth and women.

Renown Lebanese composer and producer. Born in Lebanon in 1968, Jad Rahbani, studied piano, harmony, composition and orchestration, and works as a sound engineer and general manager for Elias Rahbani Studios.

He has composed over 3,000 jingles, songs, musicals, sound designs and advertising spots and over 200 music pieces for radio, TV and entertainment shows. His first album ‘Sources’ was launched in 1999, followed by his second in 2001. In Lounge Electro Oriental genre, he rearranged and produced the album ‘Mix Your Senses’ in 2002 followed by ‘A.D.N.R.O.S.E’ in 2004.

Rahbani composed and produced several albums for Lebanese singers. He also composed the original music for a number of TV series.

Rahbani is also a theatre actor, with his first on-stage role in ‘Safrat Al Ahlam,’ written by his father, the world-famous musician, Elias Rahbani.

Rahbani has won many prestigious awards including, the Fidof Internarial prize in 2004, and the Tremplin Charles Trenet prize in 2004, 2005 and 2006.