Meet the faces behind #11KidsSongs

Meet 10-year-old Ganiar from Syria and has been living in Lebanon for the past seven years.

Meet 11-year-old Nisreen from Daraa, Syria and has been living in Jordan for the past three years.

UNICEF with support from the European Union and in partnership with the renown composer Jad Rahbani, have come together to launch “11,” featuring popular children’s songs from the region.

Rahbani re-arranged the songs and they were sung by children in Syria, Lebanon, Jordan and Turkey. The album’s development is part of UNICEF’s psychosocial support programme to help children impacted by the Syria crisis.

The project uses music and songs to promote social cohesion. It gives children an opportunity to revive their connection with their heritage and the Arabic-language. The songs are all-time regional favourites written and composed by the world famous Elias Rahbani in 1976, during the war in Lebanon. They were originally recorded by his two sons: Jad and Ghassan when they were children.

This album was produced thanks to generous support from the European Union Trust Fund in Response to the Syrian Crisis, the EU “Madad” Fund. 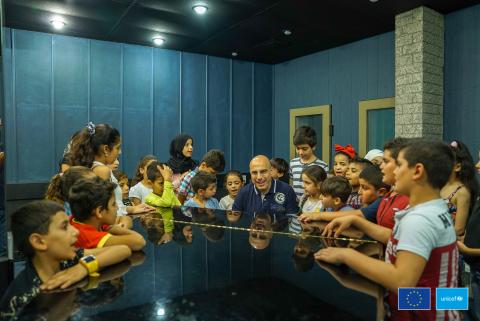 “11”: Four decade-old songs renewed in album from children in Syria and the Middle East 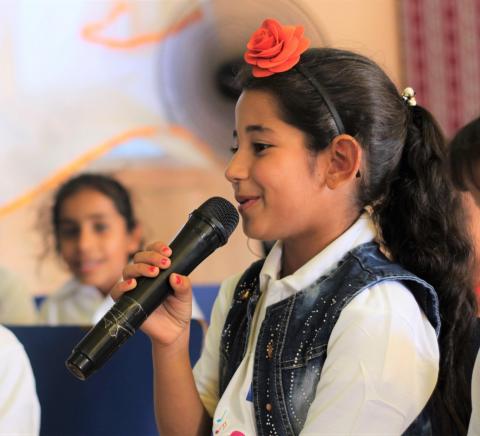 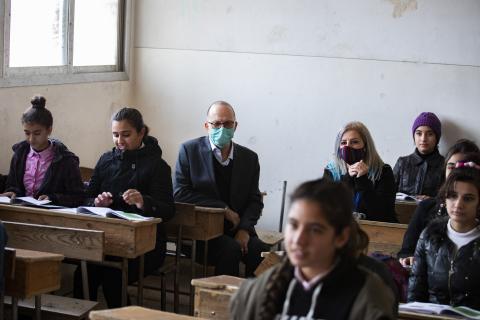 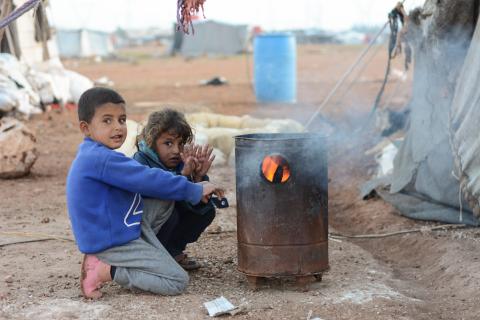