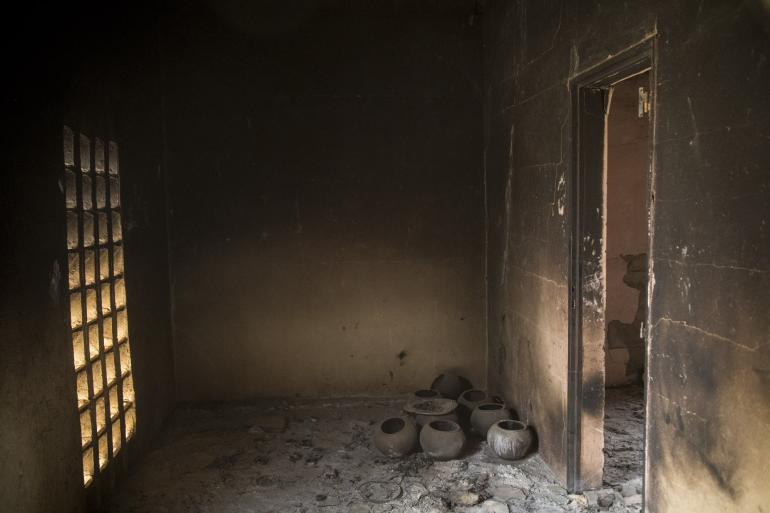 DAKAR/BAMAKO/NEW YORK, 24 March 2019 – “An attack on a village in Bankass in Mopti, central Mali, has reportedly killed more than 130 people. UNICEF is deeply saddened and outraged that children are among the casualties.

“Many of the injured children have been evacuated to health facilities for treatment. UNICEF is on the ground helping provide first aid, medicines and therapeutic food.

“Mali’s children are paying the highest price for the intensifying violence in central Mali. Since 2017, rising insecurity has led to an increase in the killing, maiming and recruitment of children. Gender-based violence is on the rise.

“Children are also increasingly deprived of education and essential health care as violence is causing schools to close and compromising access to health centers.

“UNICEF urges all parties to put an immediate end to the violence and to keep children out of harm’s way. Children’s right to protection from all forms of violence should be upheld at all times.” 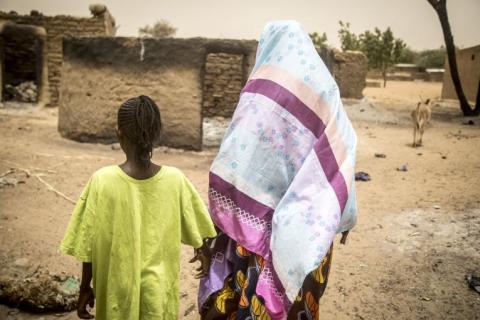 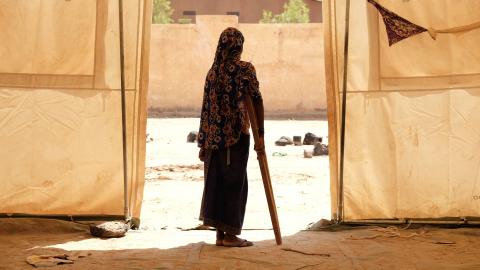 A shattered life, slowly on the mend

Escalating violence in Mali’s Mopti region has displaced tens of thousands of people. Children are becoming the primary victims 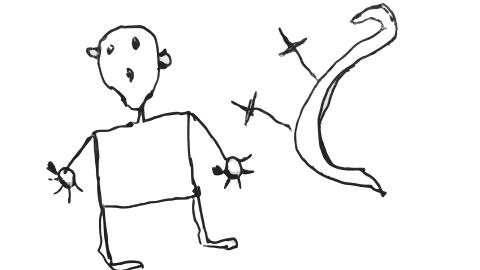 I just want to find my father

Like many children affected by the increase in violence in central Mali, Hamadou* had to flee from a raid on his village. 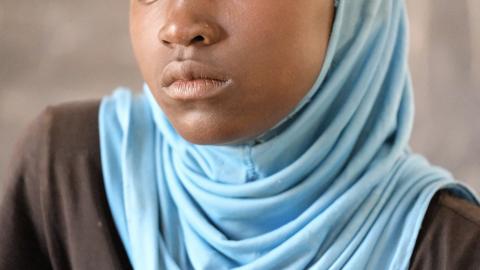 Far from home but ready for school

Leila’s village was attacked and her family fled for their lives, leaving behind everything she knew