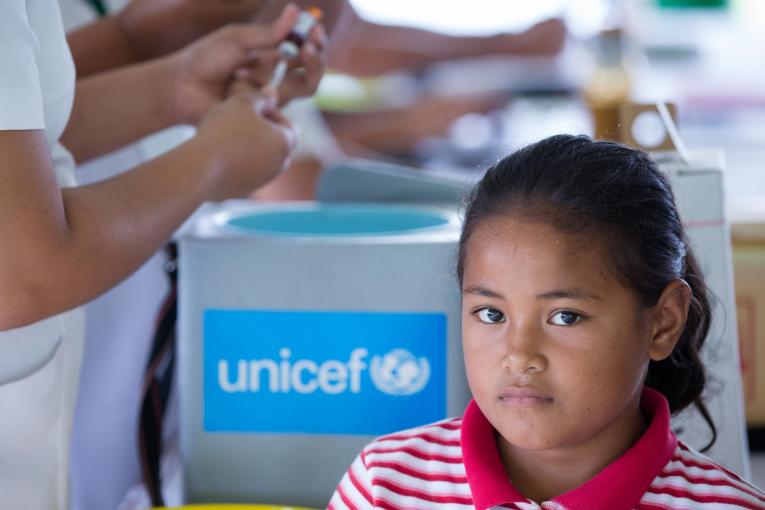 5th December 2019 --- Worldwide more than 140,000 people died from measles in 2018, according to new estimates from the World Health Organization (WHO) and the United States Centers for Diseases Control and Prevention (CDC). These deaths occurred as measles cases surged globally, amidst devastating outbreaks in all regions.

For more information about UNICEF and the work it supports in the Maldives, visit www.unicef.org/maldives 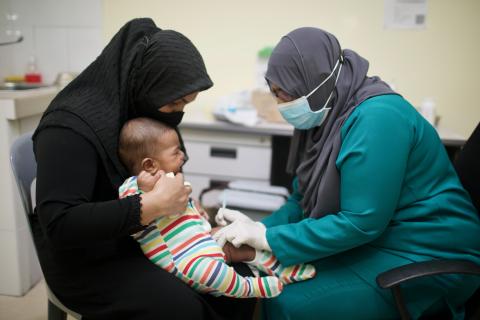 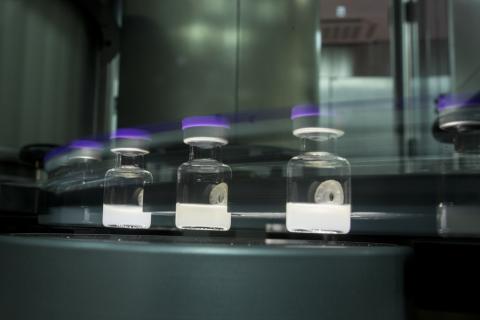